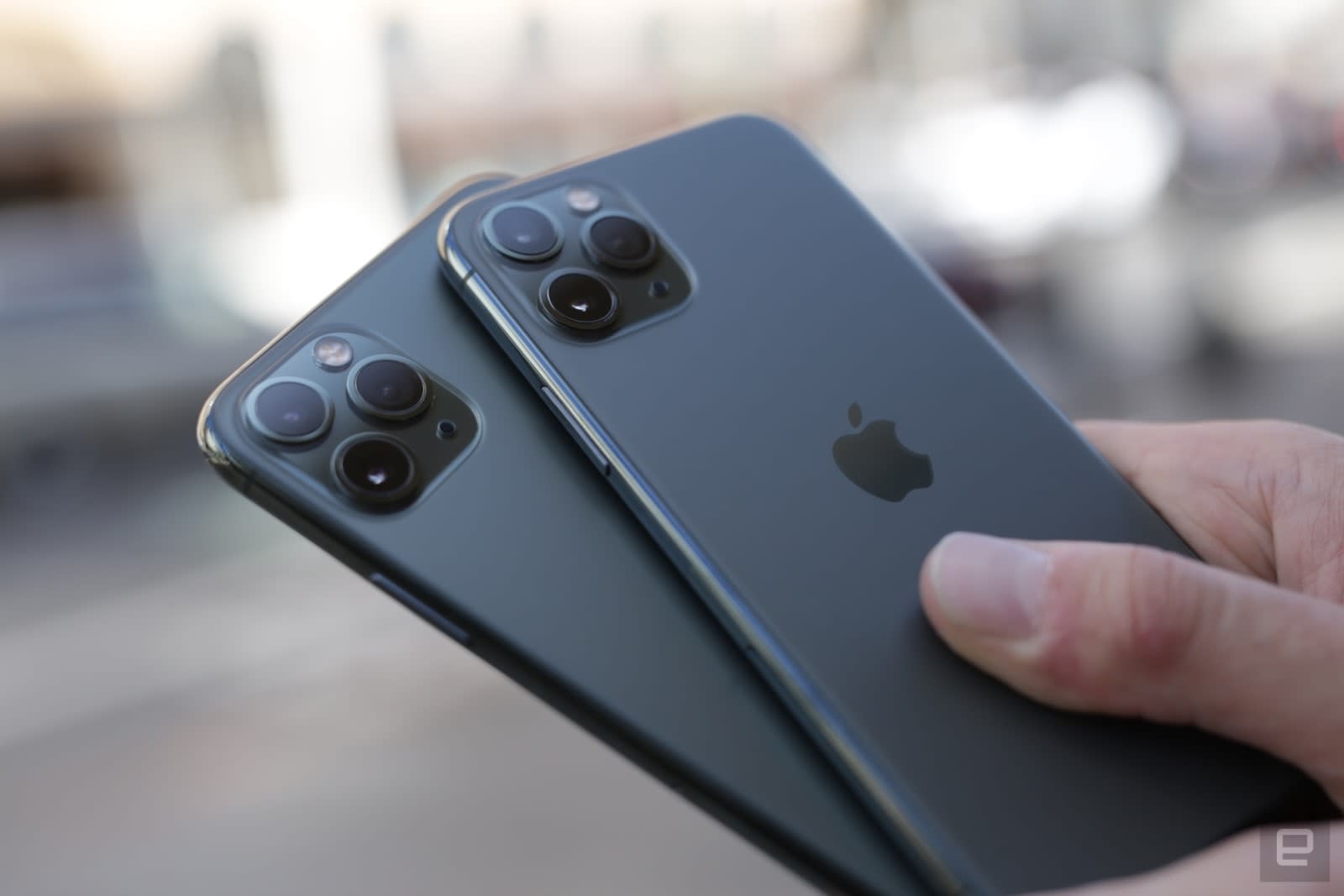 Security researcher Brian Krebs recently raised eyebrows when he discovered that the iPhone 11 Pro (and by extension, the iPhone 11) is constantly checking for your location, even if you've disabled Location Services. Is Apple tracking your every move? Not really, it turns out. The company told TechCrunch in a statement that its newer iPhones need to perform location checks to legally use their ultra wideband chips. "International regulatory requirements" force Apple to turn off UWB in certain places, a spokesperson said, and the location checks are necessary to do that while making the technology available most of the time.

The company stressed that the UWB-related checks are handled "entirely on the device," and that Apple isn't collecting location data. It's promising a dedicated toggle for UWB in a future iOS release.

The claim lines up with developer Will Strafach's determination that the location activity doesn't leave the iPhone, and suggests that there's no reason to be concerned about the behavior. However, Apple's response is drawing concern. The company initially declined to comment on the location findings, and doesn't clearly tell users that these location checks will still happen. In other words, people had room to speculate about sinister purposes rather than an up-front explanation that might have settled things much sooner.

In this article: apple, gear, iphone, iphone 11, iphone 11 pro, iphone 11 pro max, location, mobile, privacy, smartphone, u1, ultra wideband, uwb
All products recommended by Engadget are selected by our editorial team, independent of our parent company. Some of our stories include affiliate links. If you buy something through one of these links, we may earn an affiliate commission.