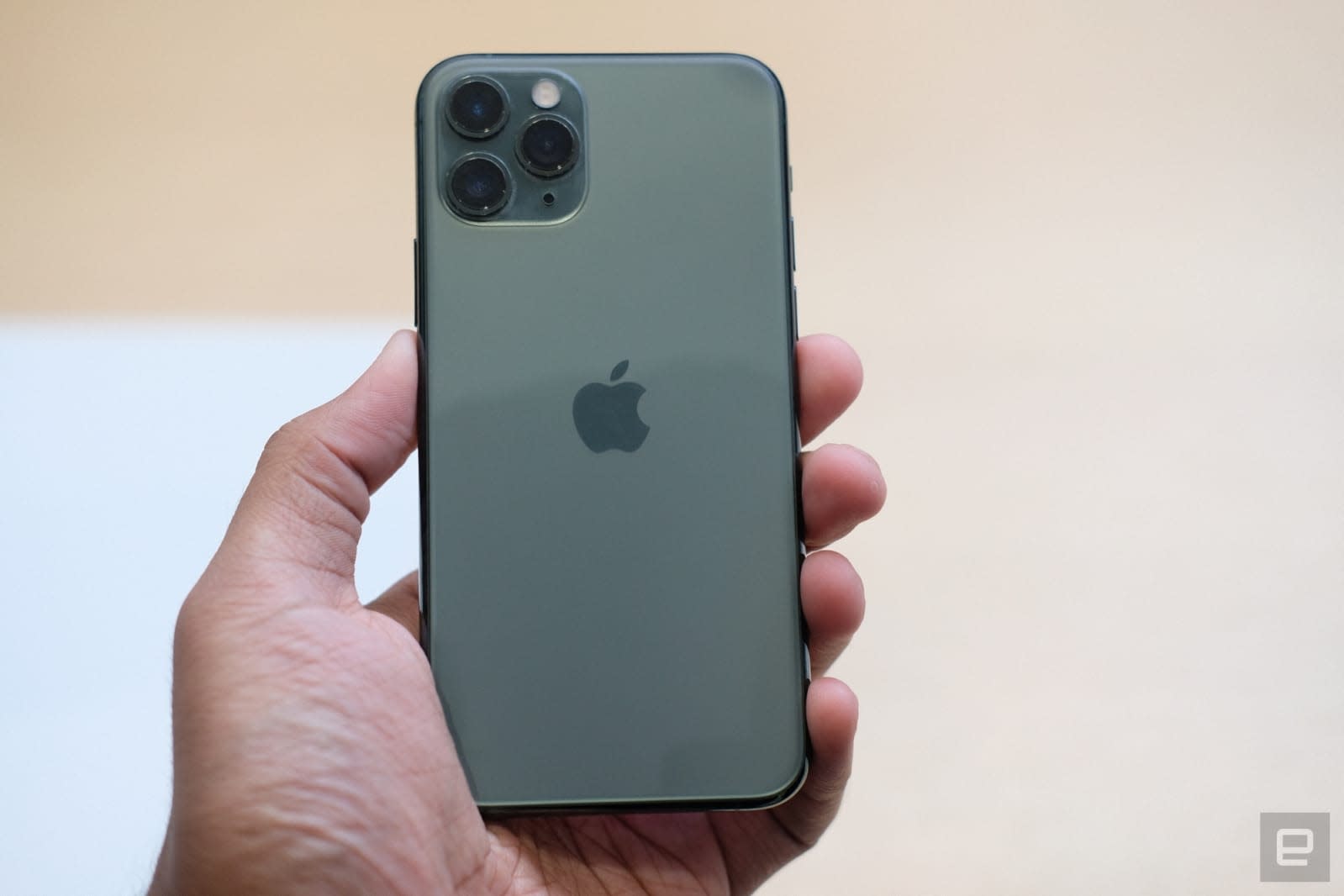 Apple introduced the iPhone 11 and iPhone 11 Pro with nary a mention of its rumored tracking tags, but the underlying technology appears to be present and accounted for. True to earlier reports, all iPhone 11 models include an ultra-wideband chip, the U1, that should eventually have a variety of uses for highly precise location finding. Apple's product pages mention one feature that will be available very shortly, on September 30th: point your device toward someone else with a U1-equipped iPhone and AirDrop will prioritize them to share files faster. This won't make a night-and-day difference, but it could be helpful if you're trying to swap photos with a gaggle of iPhone-toting friends.

More importantly, there are hints of things to come. The iPhone 11 Pro page hints that this is "just the beginning" of uses for UWB. Although that's not a guarantee tracking tags are in the pipeline, it's hard to imagine Apple limiting the technology to small-but-handy software tricks. The MacRumors report that revealed the chip hinted that it could play a key role in Apple's augmented reality plans by providing very accurate positioning.

However Apple wields the U1, it could represent an advantage for the company. UWB is relatively novel in phones, but promises precision that you can't get by triangulating conventional signals like Bluetooth and WiFi. Rivals may either have to step up and develop their own chips or else accept that they'll have a less-than-clear sense of what's around you.

In this article: airdrop, apple, gear, iphone 11, iphone 11 pro, iphone 11 pro max, iphone2019, mobile, rose, tag, tags, u1, ultra wideband, uwb
All products recommended by Engadget are selected by our editorial team, independent of our parent company. Some of our stories include affiliate links. If you buy something through one of these links, we may earn an affiliate commission.