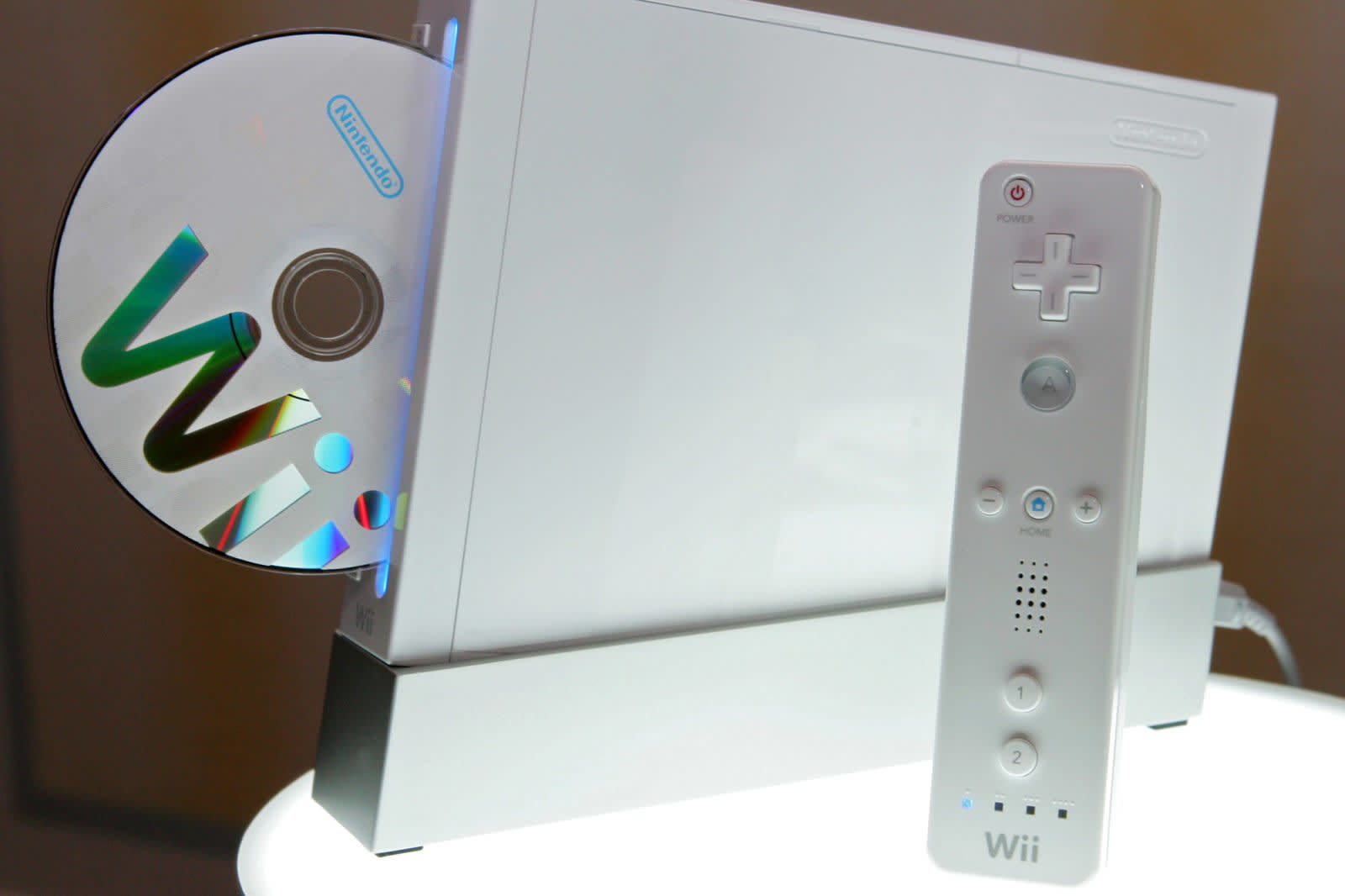 After almost seven years, Nintendo has won a patent case that involved the original Wii. On Tuesday, the company announced that a federal court in Dallas ruled in its favor against iLife Technologies, overturning an earlier 2017 decision that would have forced Nintendo to pay out $10.1 million in damages.

The original suit, which was brought against Nintendo of America in 2013, alleged that the company used iLife's technology to create the Wii's motion-sensing controller. The patent that was at the center of the case described a technology designed to detect when a person falls and monitor babies for symptoms of sudden infant death syndrome. iLife had initially sought $144 million in total damages and an injunction against Nintendo. In this latest ruling, however, the court decided that iLife's claim wasn't specific enough.

The ruling ends a lengthy legal saga for Nintendo. The case involved the last of six patents iLife tried to leverage against Nintendo. In 2016, the US Patent and Trademark Office said the five other patents were invalid.

In this article: av, business, gaming, iLife Technologies, lawsuit, motion-sensing, nintendo, patent, patent infringement, Wii
All products recommended by Engadget are selected by our editorial team, independent of our parent company. Some of our stories include affiliate links. If you buy something through one of these links, we may earn an affiliate commission.