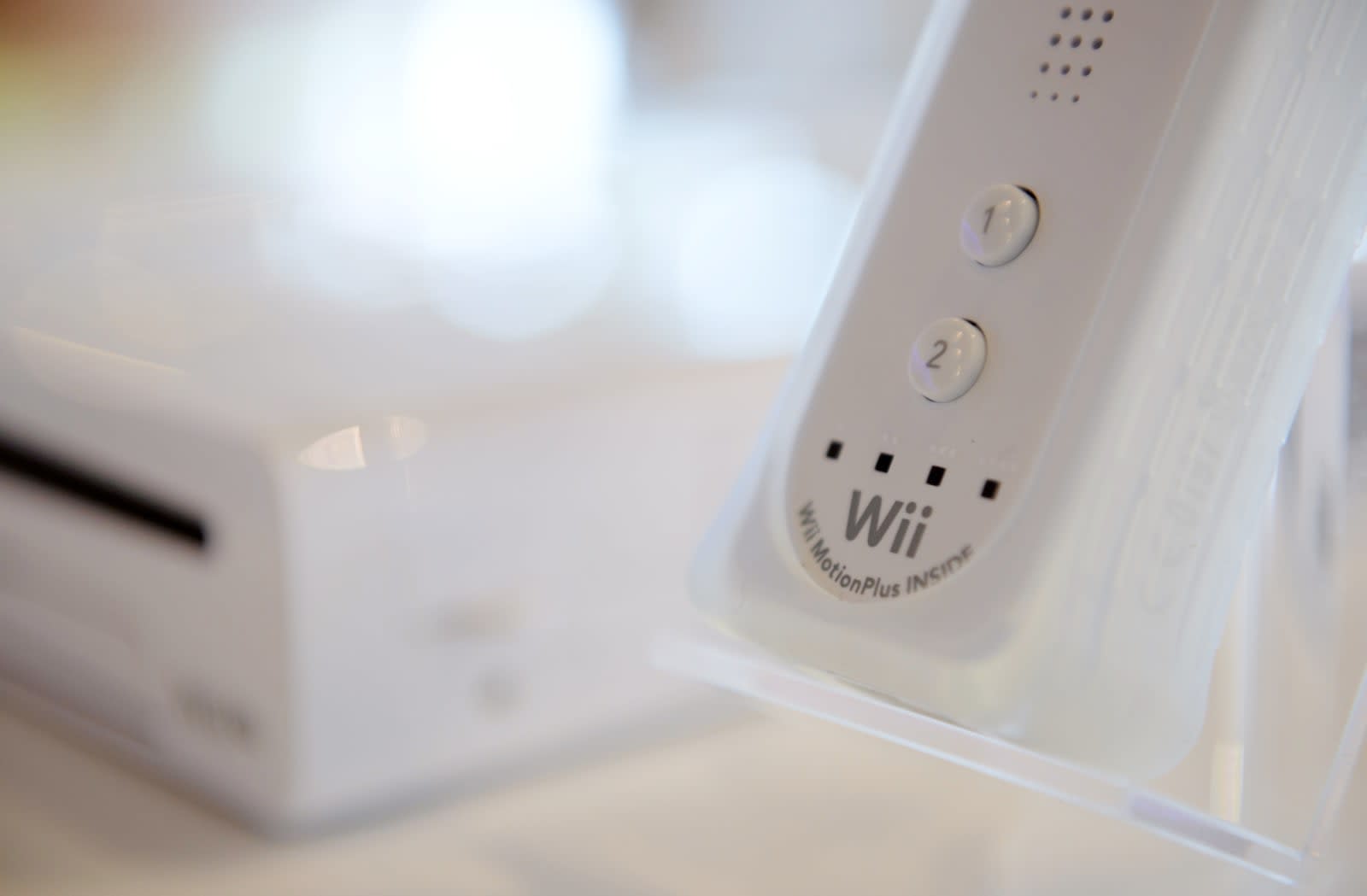 Today, a Dallas jury awarded iLife Technologies $10 million in its patent infringement lawsuit against Nintendo of America. The suit, which was brought forth in 2013, alleged that Nintendo used iLife's technology when creating its motion-sensing Wii Remote.

The technology created by and patented by iLife was designed to detect when elderly individuals fell and monitor babies for sudden infant death syndrome. It sought $144 million in damages, or $4 for each of the 36 million Wii systems sold prior to the suit being filed, along with an injunction against Nintendo's use of the technology in question.

Nintendo said it didn't infringe on the patent and that the patent was improperly written, causing it to be invalid. Around the same time that it sued Nintendo, iLife also filed patent infringement suits against a number of other companies -- including Fitbit and Under Armour -- that involved the same patents listed in the Nintendo case. Both of the Fitbit and Under Armour suits were dismissed by the parties themselves and presumably settled out of court. Nintendo plans to appeal the ruling, according to reports from Rolling Stone.

In this article: av, business, fitbit, gaming, iLifeTechnologies, lawsuit, motion-sensing, nintendo, PatentInfringement, underarmour, wii, WiiRemote
All products recommended by Engadget are selected by our editorial team, independent of our parent company. Some of our stories include affiliate links. If you buy something through one of these links, we may earn an affiliate commission.