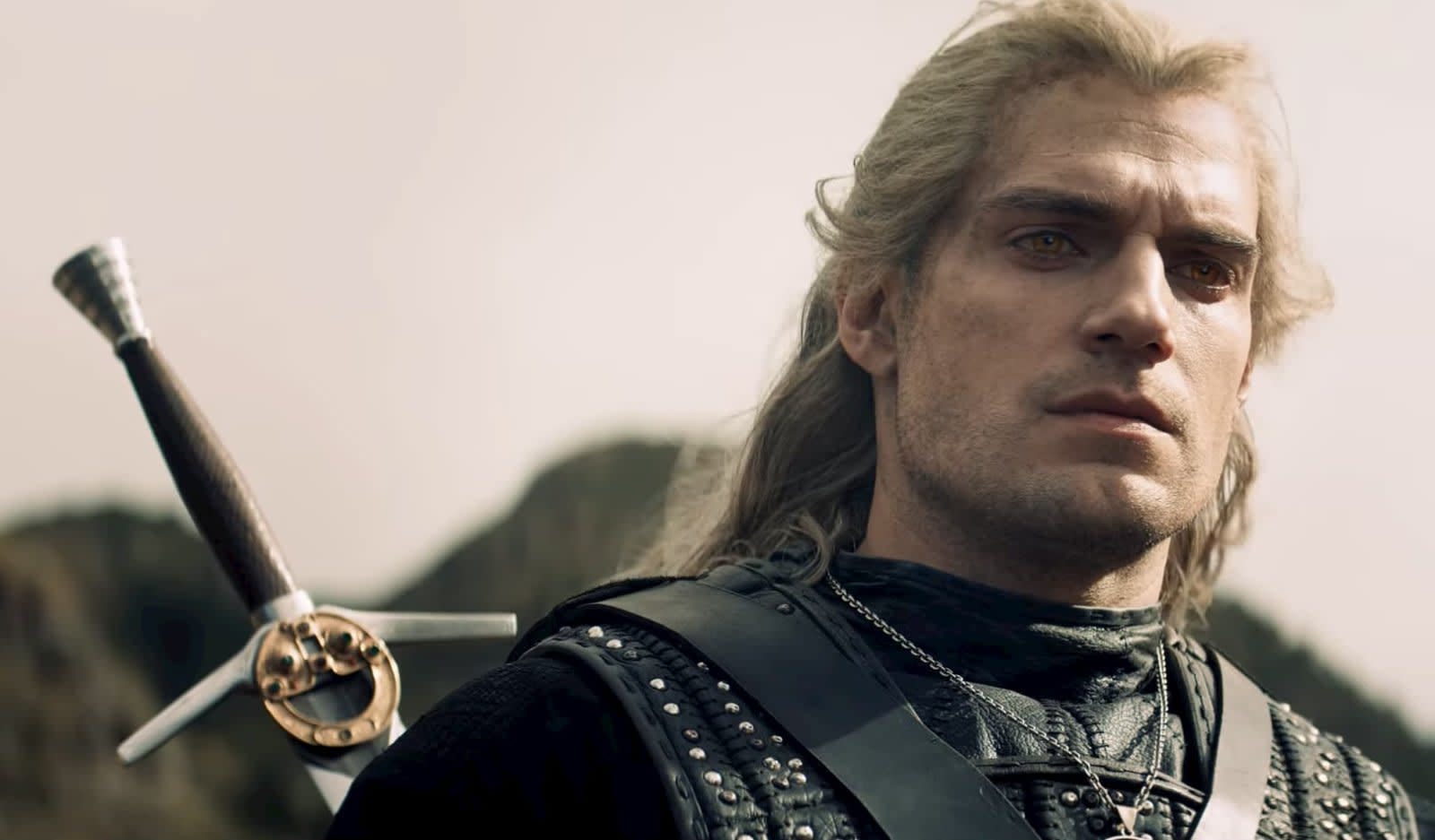 Netflix clearly knows its adaptation of The Witcher is a hot property (shifting metrics aside), and it's determined to milk that success for all it's worth. The service has confirmed rumors that it's working on an anime movie offshoot, The Witcher: Nightmare of the Wolf. It's not saying much about the plot besides talk of a "new threat facing the Continent," but fans may like the talent attached to the project. The Witcher series' Beau DeMayo and Lauren Hissrich are involved, and Legend of Korra's Studio Mir is producing the title.

There's no mention of a release date or casting.

It makes sense that Netflix might turn to anime. It can't really devote energy to a live action movie when a second season of the core show is already in the pipeline, but an animated movie is more feasible. And simply speaking, anime is in vogue at Netflix at the moment -- the company could ride two bandwagons at once this way.

The rumors are true, a new Witcher story is in the works! The anime film, The Witcher: Nightmare of the Wolf, will take us back to a new threat facing the Continent. Brought to you by the Witcher team @LHissrich and @BeauDeMayo, and Studio Mir the studio behind Legend of Korra.

In this article: anime, entertainment, internet, movie, movies, netflix, services, streaming, studio mir, the witcher
All products recommended by Engadget are selected by our editorial team, independent of our parent company. Some of our stories include affiliate links. If you buy something through one of these links, we may earn an affiliate commission.