And the rest of this week's big stories.

This week took some interesting turns between a possible peek at the Xbox Series X back panel and rumors of an iPhone SE2. Among the stories below that you might have missed, we've also launched a series of smart home articles that should have something for everyone. Well, they should right up until frustrations over early-obsolescence schemes like the Sonos Legacy program drive us to shut off the WiFi and go analog all over again.

The biggest surprise came on Friday afternoon, however, with the launch of Byte. The product of Vine co-founder Dom Hoffman, this free app brings back the six-second looping video concept in a format that's usable for people (like yours truly) who are a little too old and stuck in their ways to get on TikTok.

The SUV and sedan are about due for a hardware update.Tesla update leaks some upcoming changes for Model S, Model X

The first new Tesla software update of 2020 just started rolling out, and @Greentheonly has taken a look at the files to get a peek at features that are on the way. According to his analysis, the Model S and Model X could be due for changes soon that include a built-in wireless phone charging setup, new battery configurations and more. We're already expecting a triple-motor "Plaid" Model S later this year with a larger battery, so maybe this is a hint of a broader redesign for the sedan.

Mesh might be an answer.My quest to fix my terrible home WiFi 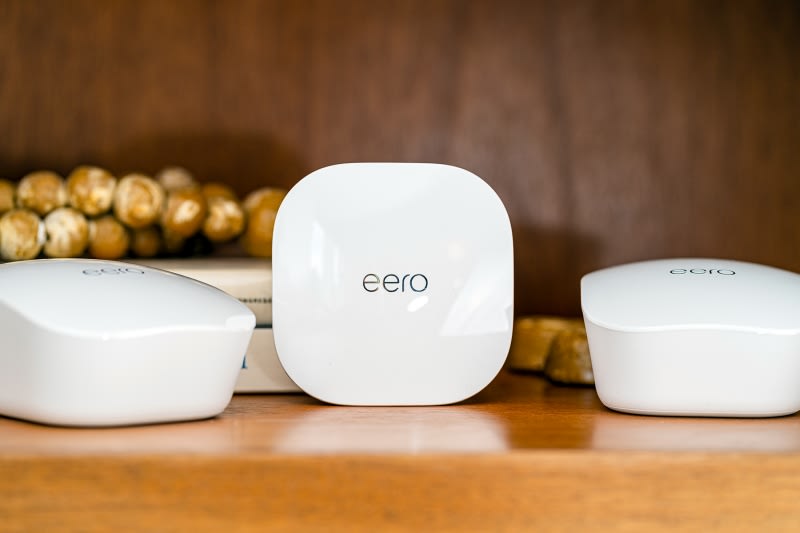 Chris Velazco's duplex has a problem that some of you might be able to relate to: bad WiFi signal. He swapped out his cable company-provided setup for a few different routers and mesh setups to find a fix, and now has some suggestions for anyone else in a similar situation. 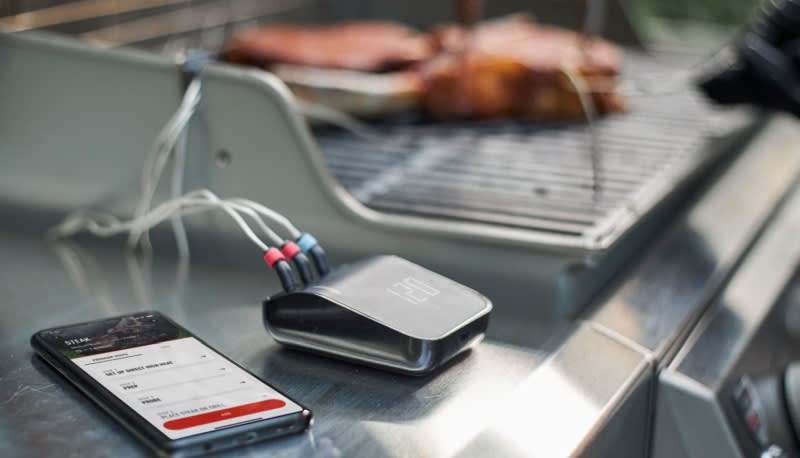 The addition of WiFi means you don't have to physically walk to your grill to check the status of your 12-hour brisket cook. And during the winter months, that's a huge perk. Billy Steele went in-depth with Weber about some of its new designs.

Hmm...This is the logo for 'Space Force' 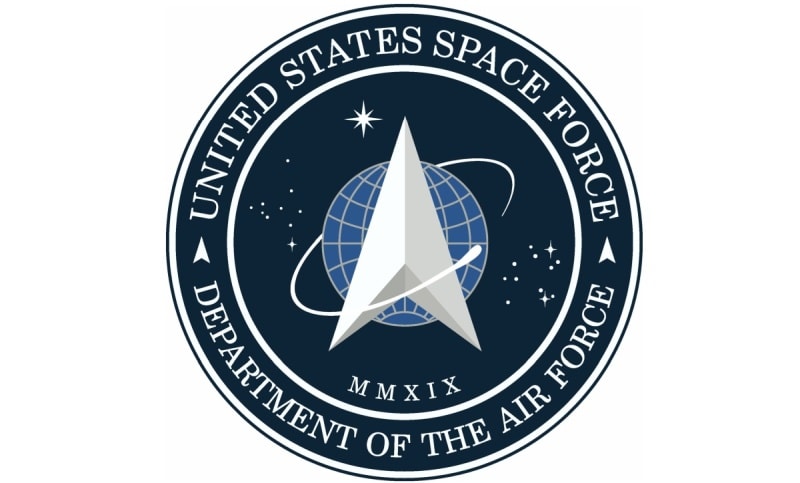 Wait, doesn't that look like the Starfleet icon? Yes. It also looks like the old Air Force Space Command logo. 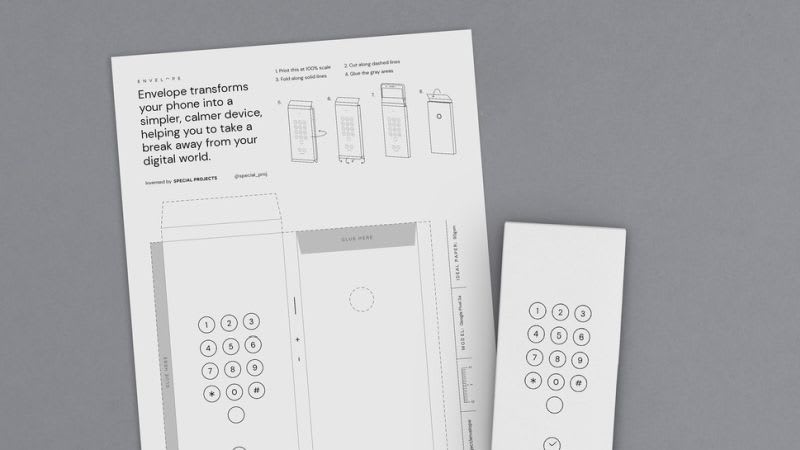