January is the time of new beginnings, resolutions, health kicks and the rest. So, as the month comes to a close, Facebook is asking two billion users to check their privacy settings. I can already feel the hope and ambition draining away.

I come across Facebook users in a two main flavors: the die-hard opt-outs, who keep their page for the sake of communication, but don't login, don't get notifications; and the power users very much fighting the good fight with awkward uncles and aggressive school acquaintances in comments across the network. I'm somewhere in the middle, logging in occasionally on my PC to check any mentions or pictures tagged. I don't have the app on my phone, I don't get emails about Facebook, but I'm active about once a month. (Recently I've been getting a lot of spammy friend requests from strangers -- not sure why.)

So who is this privacy setting reminder for? If you use Facebook almost every day, you could sidestep the privacy reminder -- just another notification. If you rarely sign in, will this reminder still be there?

The social network has recently offered some other beneficial tools. Its Off-Facebook Activity tool is now available, giving a summary of data from third-party sites (used to show you ads) and, more usefully, the option to nix that data. After a decade when the tide of popular opinion turned against Facebook (Cambridge Analytica, slack rules on political ads, your parents joined), it's hoping for a better ten years. 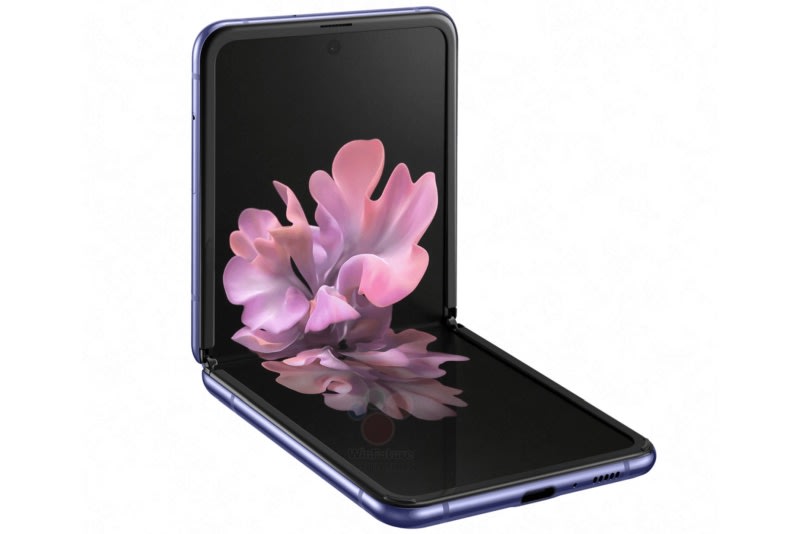 Now we've had the Galaxy S20 leaks, on to ruining the party for Samsung's next foldable. WinFuture has obtained images and specs for what's believed to be the Galaxy Z Flip, which is rumored to have a 6.7-inch folding display with more protective Ultra Thin Glass instead of plastic. There's also a hole for the 10-megapixel front camera.

On the back, you'd have a 1-inch always-on display for notifications and such, and only two cameras. The Z Flip may run on a slightly older Snapdragon 855 Plus processor instead of the 865 expected in the Galaxy S20 family. Rumors suggest it could all cost $1,500.

It should last up to 60 years.Dyson hopes you'll throw down $650 for its Morph lamp that mimics candlelight 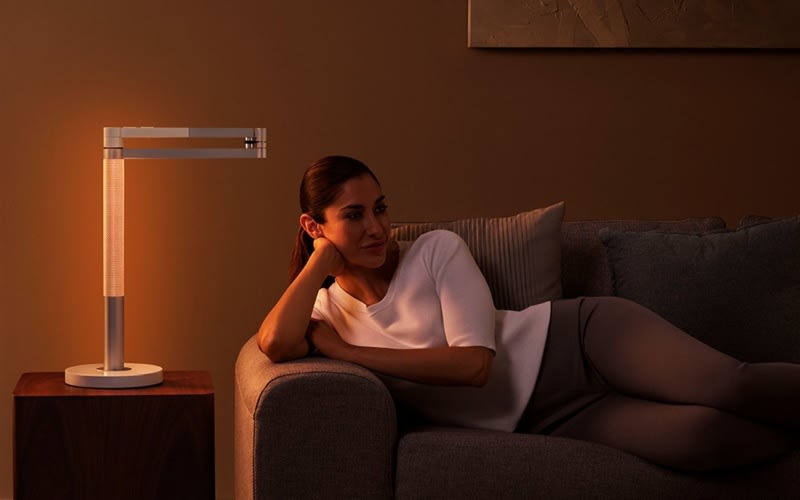 Like the Lightcycle lamp released last year, Dyson's new Lightcycle Morph has the ability to automatically adjust based on your local daylight. It also has three axes to allow it to rotate into different positions and the ability to emulate candlelight, but you'll have to shell out a minimum of $650 for this updated version.

Slack and Teams should watch their backs.Google is reportedly launching a new messaging app

Stop us if you've heard this one before -- Google is reportedly launching a new messaging service. According to The Information, this one is targeting businesses, and in a truly shocking turn, instead of building from scratch, it will apparently try to merge existing services like Hangouts Chat, Hangouts Meet, Gmail and Google Drive. Maybe they'll call it Gchat?

Apparently they don't have rent control in Viridian City.Pokémon Home costs three times more than the service it replaces

One month of the Premium subscription to Pokémon Home will set you back $3 every 30 days. Nintendo also plans to offer quarterly and annual subscription options, in which case you'll need to pay either $5 every three months or $16 per year. That is a significant increase from the cost of Pokémon Bank -- that 3DS-exclusive service currently costs $5 annually.

Incredible autofocus performance for a budget cameraReview: Sony A6100 camera 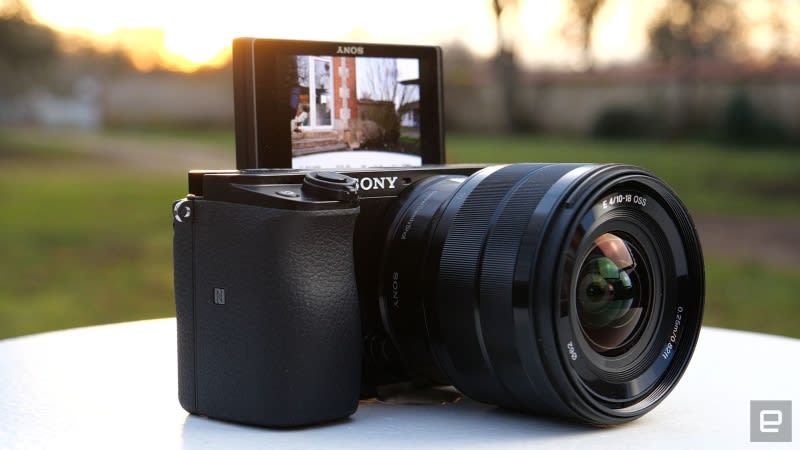 When it comes to new cameras, it's not all full-frame models. Sony's APS-C cameras are still hugely popular -- and the company knows how to make 'em. But the A6100 is a big upgrade over 2014's A6000. You now get a much improved autofocus system with intelligent face- and eye-tracking, along with 4K 30 fps video. Sony has also improved the color science and low-light capabilities, so photos are sharp and color accurate, even in dimly lit environments. The drawbacks are bad rolling shutter, a low-resolution EVF and, as usual, a poor menu system. Read up on Steve Dent's full review.