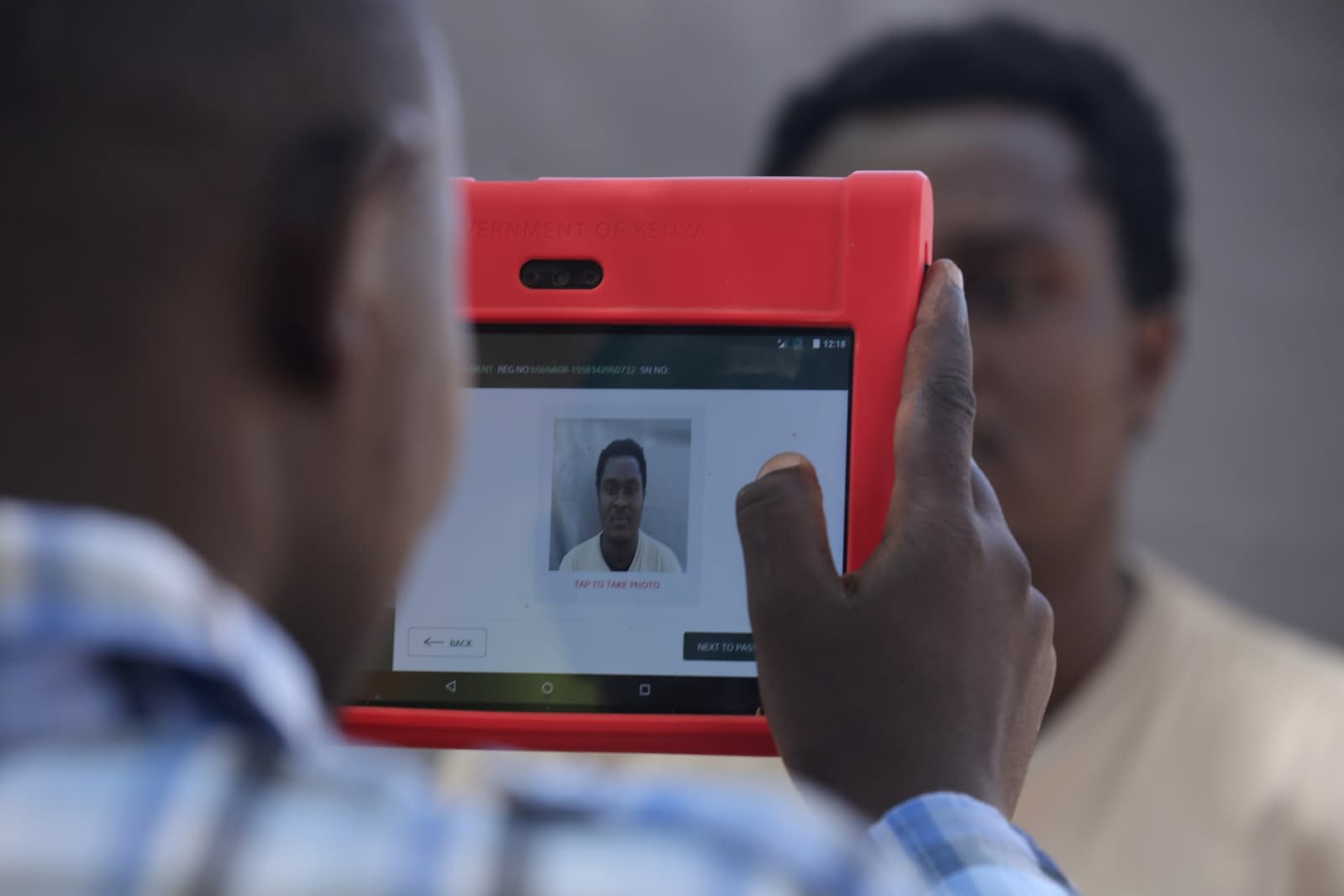 Kenya introduced a sweeping national biometric identity program last year, with the view to collecting personal and biometric data -- such as fingerprints and facial photographs -- from its 50 million-strong population. Now, however, the program has been temporarily suspended by the country's high court, which has cited concerns about the way the data may be used.

The program, called the National Integrated Management System, aimed to make biometric ID compulsory for all citizens and foreign residents accessing a wide range of services, including healthcare, housing, education and voting. But following criticism from a number of civil rights groups in the country, Kenya's high court has stalled the program until the government puts in place "an appropriate and comprehensive regulatory framework" that would protect the security of the data and safeguard minorities from discrimination.

The decision -- which is expected to see an official 500-page judgement released next week -- will come as something of a blow to the Kenyan government, which has already collected data from nearly 40 million residents. It will now have to pass new legislation under public scrutiny, which will prove challenging in the face of civil rights groups that have vociferously opposed the program. Speaking to the New York Times, Yussuf Bashir, a lawyer representing the Nubian Rights Forum, said, "We are hopeful that this judgment is a milestone in the quest for equality for all Kenyans."

Kenya's decision to implement this kind of wide-scale ID program follows similar moves from other countries -- many of which have proven problematic. India's Aadhaar database -- which holds the biometric data of more than 1.1 billion India citizens -- has been rife with security issues since its creation. In China, meanwhile, the government is using facial recognition to monitor ethnic minorities. While Kenya did pass a data protection law last November, it's not yet clear when it will be enacted, nor whether it will have any sway over the biometric ID program, if and when it is restored.

In this article: Aadhaar, biometrics, China, civil rights, discrimination, fingerprints, government, ID, identification, India, Kenya, politics, program, security, tomorrow
All products recommended by Engadget are selected by our editorial team, independent of our parent company. Some of our stories include affiliate links. If you buy something through one of these links, we may earn an affiliate commission.