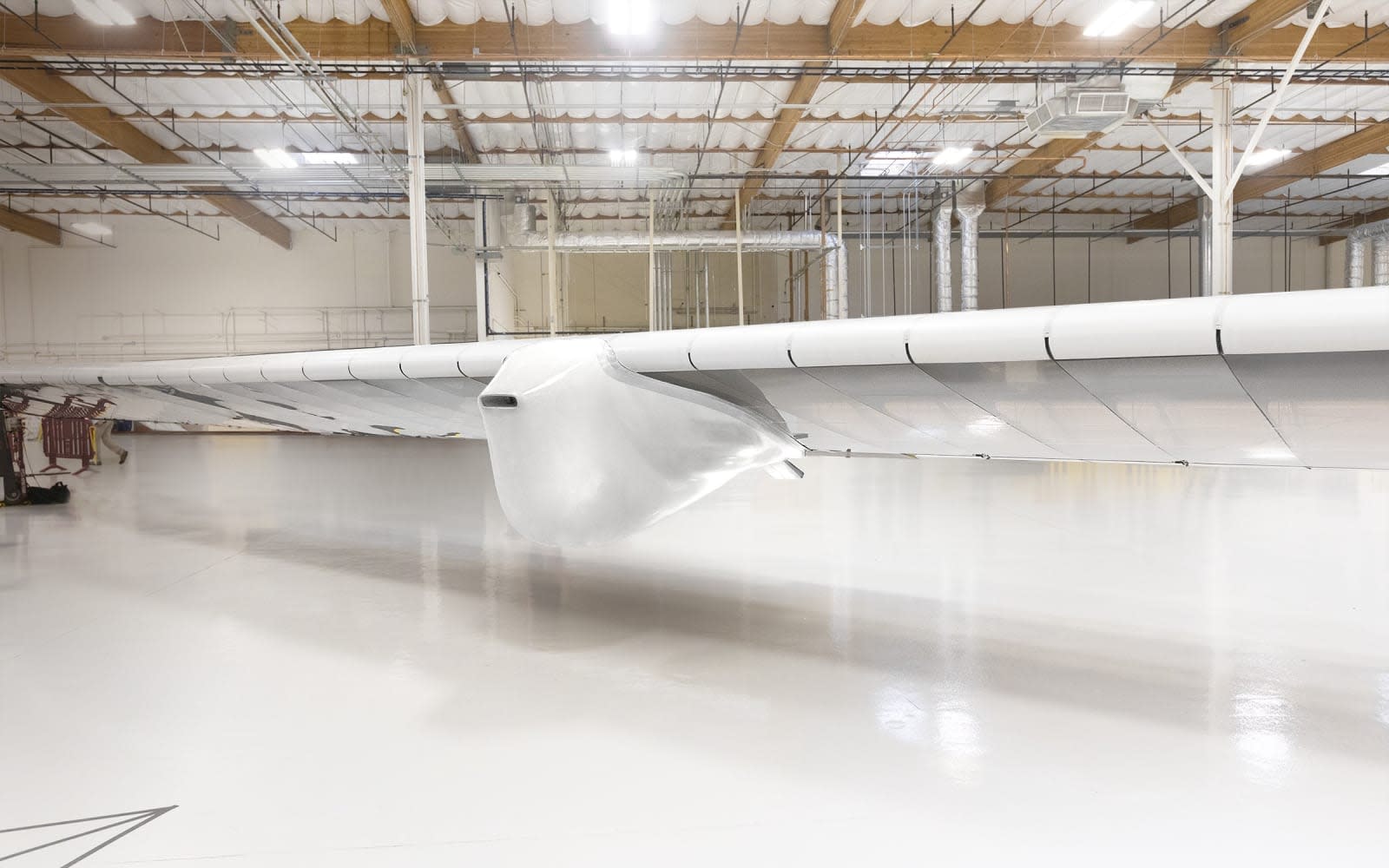 Alphabet's Loon is known for its internet balloons, but it worked on an entirely balloon-less project as part of its partnership with Softbank's HAPSMobile. The two formed "a long-term strategic relationship" in April 2019, with HAPSMobile investing $125 million in the Alphabet company. Now, the partners have announced that they've successfully designed and developed a communications payload for HAPSMobile's solar-powered stratospheric unmanned aircraft system, the HAWK30.

To be precise, they adapted the technology already being used by Loon's balloons to turn HAWK30 into a stratospheric cell tower. They had to tweak the communications payload so that its antenna can rotate more quickly -- that rotation is necessary to keep a stable connection -- because the plane is much faster than Loon's balloons. They also had to create an aerodynamic housing to protect the antenna. In addition, the improved communications payload uses a custom-designed LTE system that gives HAWK30 the capability to deliver LTE connectivity to phones and other devices.

The companies wrote in their announcement:

"In combination with the millimeter wave communication system, the Loon payload [on the HAWK30] is able to serve the internet to a large number of smartphone users at a long distance from existing ground infrastructure."

When the companies announced their partnership last year, they said that with "the deployment of such technology, people will be reachable in areas where connectivity is lacking; such as mountainous terrain, remote islands, and developing countries." They've yet to reveal if the HAWK30 will be deployed, though we'll most likely hear more about the project in the future.

In this article: Alphabet, google, HAPSMobile, HAWK30, internet, Loon, Project Loon, Softbank, tomorrow, gear
All products recommended by Engadget are selected by our editorial team, independent of our parent company. Some of our stories include affiliate links. If you buy something through one of these links, we may earn an affiliate commission.