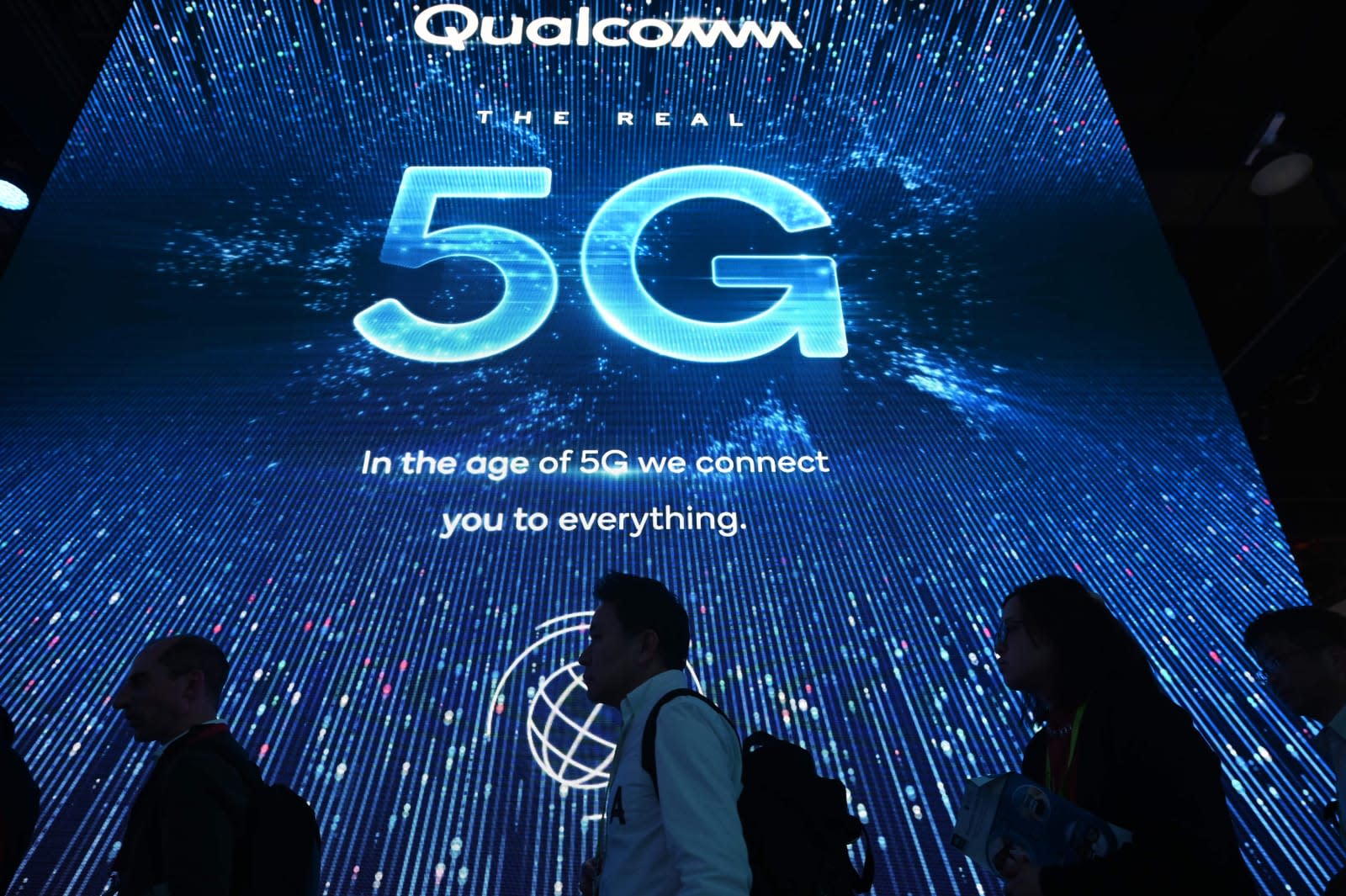 Qualcomm is facing yet another European Union antitrust case. The wireless hardware giant has revealed in an SEC filing that the European Commission is investigating the company for possible anti-competitive tactics in the radio frequency chip space. Officials want to know if Qualcomm abused its influence in 5G baseband processors to push companies into using its radio frequency front end chips instead of third-party options like Broadcom or Skyworks.

The tech firm said it was in the "process of responding" to the investigation, which started on December 3rd but wasn't public knowledge until now. It maintained that its methods "do not violate" EU competition rules.

The consequences of losing the case could be serious. The Commission could fine Qualcomm up to 10 percent of its annual revenue and force the company to alter its behavior. However, there are questions as to whether or not any penalty would significantly affect Qualcomm's long-term strategy. The Commission fined Qualcomm €242 million ($271 million at the time) in July 2019 for alleged price dumping on 3G chips, and €997 million ($1.23 billion) in January 2018 for paying Apple to secure an exclusive modem deal. Those are modest amounts for a company that made an estimate $925 million in profit in its latest quarter alone, and it might not feel compelled to make significant changes if there's a similarly-sized fine for any possible 5G abuses.

In this article: 5g, antitrust, eu, european commission, european union, gear, mobile, modem, politics, qualcomm, radio frequency, radio frequency front end, regulation, rffe, smartphone, wireless
All products recommended by Engadget are selected by our editorial team, independent of our parent company. Some of our stories include affiliate links. If you buy something through one of these links, we may earn an affiliate commission.