And the new look for Google Maps on mobile.

Ever since Windows 10 debuted, people have taken issue with its push to connect everything to Microsoft's cloud services. Generally, the tradeoff feels worthwhile when I'm using the OS, but yesterday morning, an unspecified server issue turned the search box -- the same one used to find local files when I need them -- into a useless blank area.

Despite taking a crucial feature out of service for a few hours, Microsoft only said that the problem was server-side and advised rebooting. Particularly cautious users are editing the registry to pry Bing links out of their local search, and I can't say I blame them after this episode. Microsoft owes users a better explanation than this and should make sure it's impossible for offline features to get taken out when the cloud is having an issue.

Google Maps launched 15 years ago this week (in beta, of course). Not surprisingly, Google is using this as an opportunity to launch a few updates to its massive mapping service. That includes a new icon plus a navigation system at the bottom of the app that eliminates the old "hamburger" button menu you're probably familiar with. The Live View feature that lets you use your phone's camera to get augmented reality directions is also upgraded, and now it can tell you exactly how far away things are. There are other new features, too, check them all out here before they start rolling out on Android and iOS.

Whoops.Samsung's next Galaxy S phone is definitely, definitely going to be called the S20 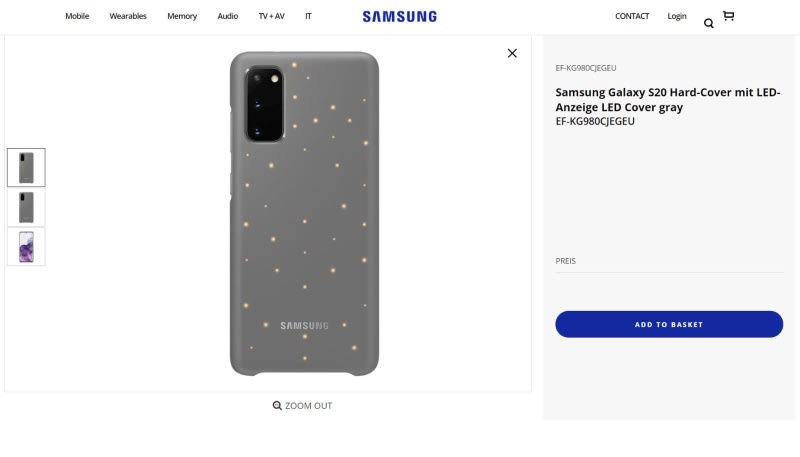 There's been no shortage of leaks regarding Samsung's plans for next week's Unpacked event. And the latest is from Samsung itself, confirming we'll be seeing the Galaxy S20, not the S11. Is it because it fits the year? Is it because we're already on the iPhone 11? Is it because models numbered in tens are easier to remember? Expect to hear everything we know, all in one easy-to-digest story, soon. 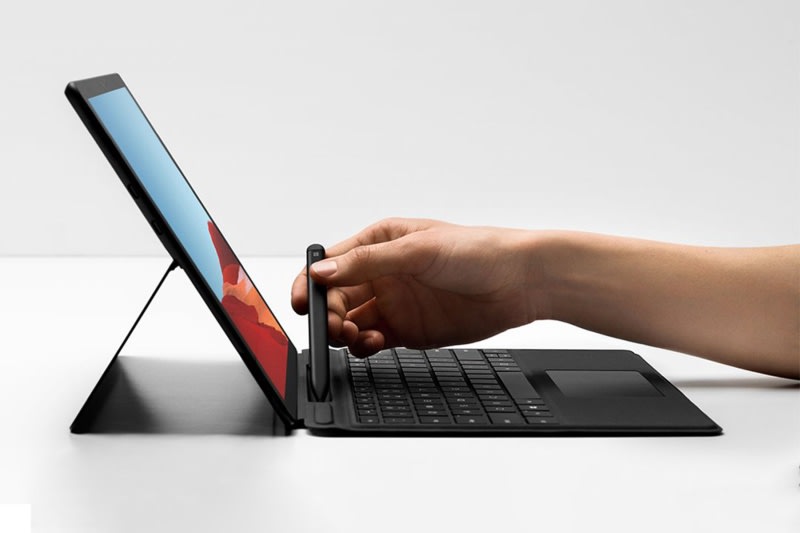 Panos Panay, Microsoft's hardware head honcho and creator of the Surface, is set to oversee the Windows team, too. The company will reportedly roll the product and Windows groups into a single unit called Windows + Devices later this month, with Panay at the helm. The move will bring Microsoft hardware and Windows software even closer.

Panay wrote in an internal email obtained by ZDNet: "Designing hardware and software together will enable us to do a better job on our long-term Windows bets (dual screen, silicon diversity, connectivity, app platform, etc.) and having a single point of Windows Client Experience leadership driving consistent priorities and resourcing across all of Windows clients will help all of us accelerate innovation and improve execution."

Which reads very much like a typical internal email but lays out the opportunities for Microsoft with new dual-screen form-factors. Let's see how 2020 fares.

Details on a 'CarKey' API.iOS 13.4 could turn your iPhone and Apple Watch into car keys

You might be able to use your iPhones and Apple Watches to lock, unlock and start your cars when iOS 13.4 comes out. According to 9to5Mac, the first beta version of the new mobile OS contains references to a CarKey API that will let you use your devices as keys for vehicles with NFC. Based on the internal files the publication saw, you won't even have to authenticate with Face ID -- you simply have to hold your device near the reader to work, even if it's out of battery.

The first shipments of the $1,500 Razr start today.Motorola Razr teardown looks inside the flexible phone 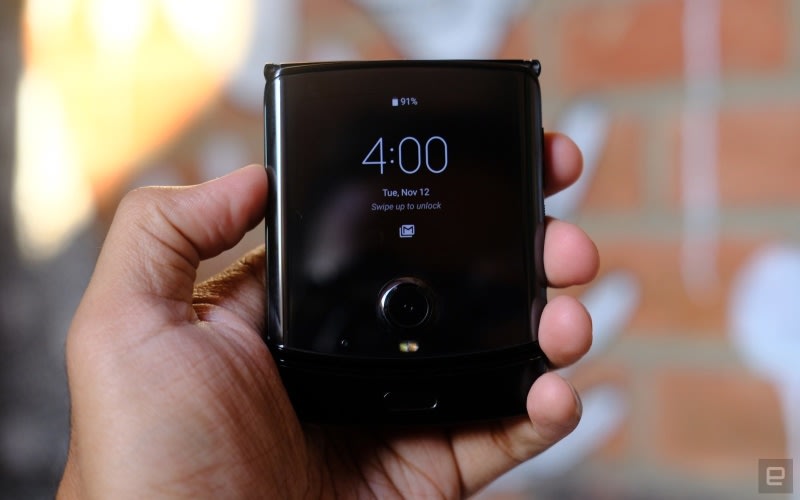 YouTube channel PBKreviews has given Motorola's modern Razr the teardown treatment a day before it becomes available. Shockingly, the flexible device is put together in a way that makes it an unlikely device for DIY repair fans. Motorola already released a "Caring for Razr" video of its own, and the phone isn't even out yet.

Worth remembering now?Soon, IMDb's free streaming service will have every episode of 'Lost'

IMDb TV has secured the rights to stream more than 20 Disney-owned series, including Lost, Desperate Housewives, Malcolm in the Middle and My So-Called Life. And this will be the only place where you can watch Lost and Malcolm for free. 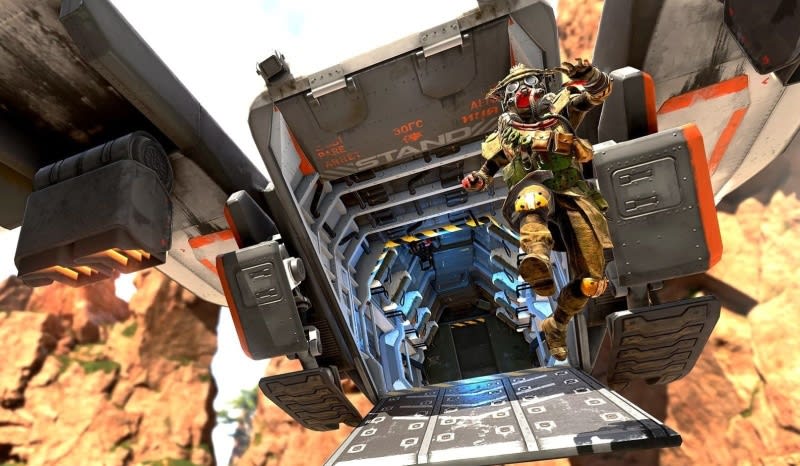 Last week, EA execs confirmed they're working with a Chinese partner to develop a mobile version of the battle royale shooter Apex Legends. However, as Jessica Conditt explains, trying to crack the lucrative mobile gaming market in China is harder than it might appear.