The American electoral system is a weird arcane thing. And primary politics even more so. Honestly, I could spend the next 2,000 words trying to explain the caucus process and, chances are, I'd still only be scratching the surface. So, I've got to hand it to the Iowa Democratic Party for managing to make things even more confusing with its half-baked attempt to bring modern technology into the process.

It took the party nearly a week to certify the results and award Pete Buttigieg the most delegates. It's worth noting that most news outlets, including the Associated Press, which usually verifies election results, have so far refused to declare a winner. And now Bernie Sanders' campaign is asking that some precincts be re-canvassed. It's been over a week and this thing shows no signs of ending.

Well, like so many tragedies, this is a story of good intentions gone awry. 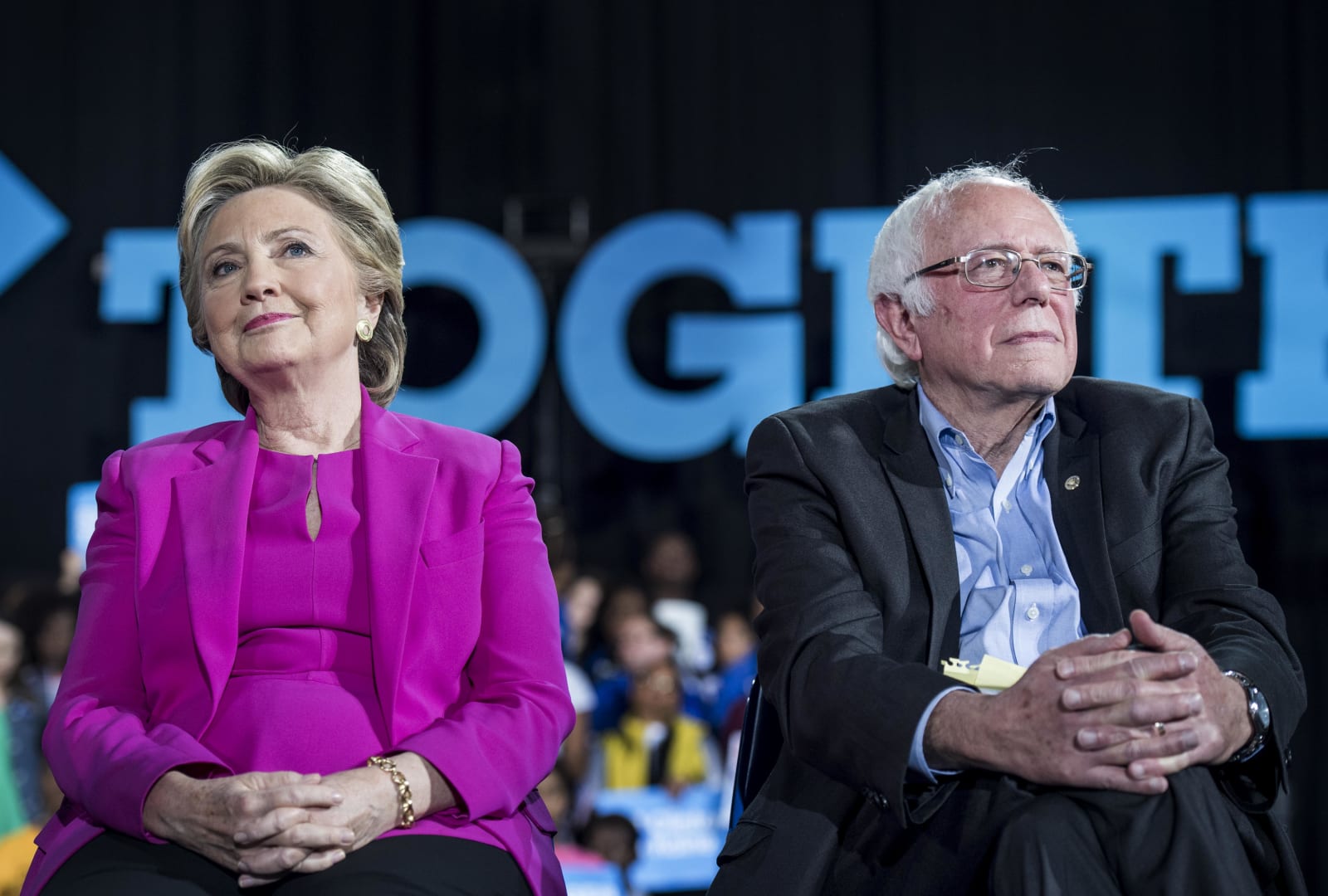 We need to start by going back to 2016. After a narrow loss to Hillary Clinton, the Bernie Sanders campaign and many of his supporters cried foul, citing anecdotal reports of issues at caucus sites and institutional opposition to Bernie's candidacy. This led the DNC to institute new guidelines on tracking and reporting voting results.

So, in an effort to streamline the convoluted caucus process and improve transparency, the state party turned to Shadow, Inc -- a software company dedicated to supporting progressive political movements. But almost from moment one, there were reasons to be concerned.

The app was reportedly developed over just two months, and the party only paid around $60,000 for Shadow to build it.

That would be an insanely small amount of money no matter what -- but especially considering this needed to record and transmit election results to party leaders. It needed to be the technological backbone of our democratic process.

The app was presented to precinct reporters just weeks before the caucuses, and there was no dry run or testing done at scale. And remember: The people working these precincts tallying votes are volunteers; many of them older and maybe not so comfortable with technology.

In short: The Iowa Democratic Party relied on a rush job of an app developed on the cheap that nobody knew how to use.

So, it's no surprise then that things quickly went off the rails last Monday. 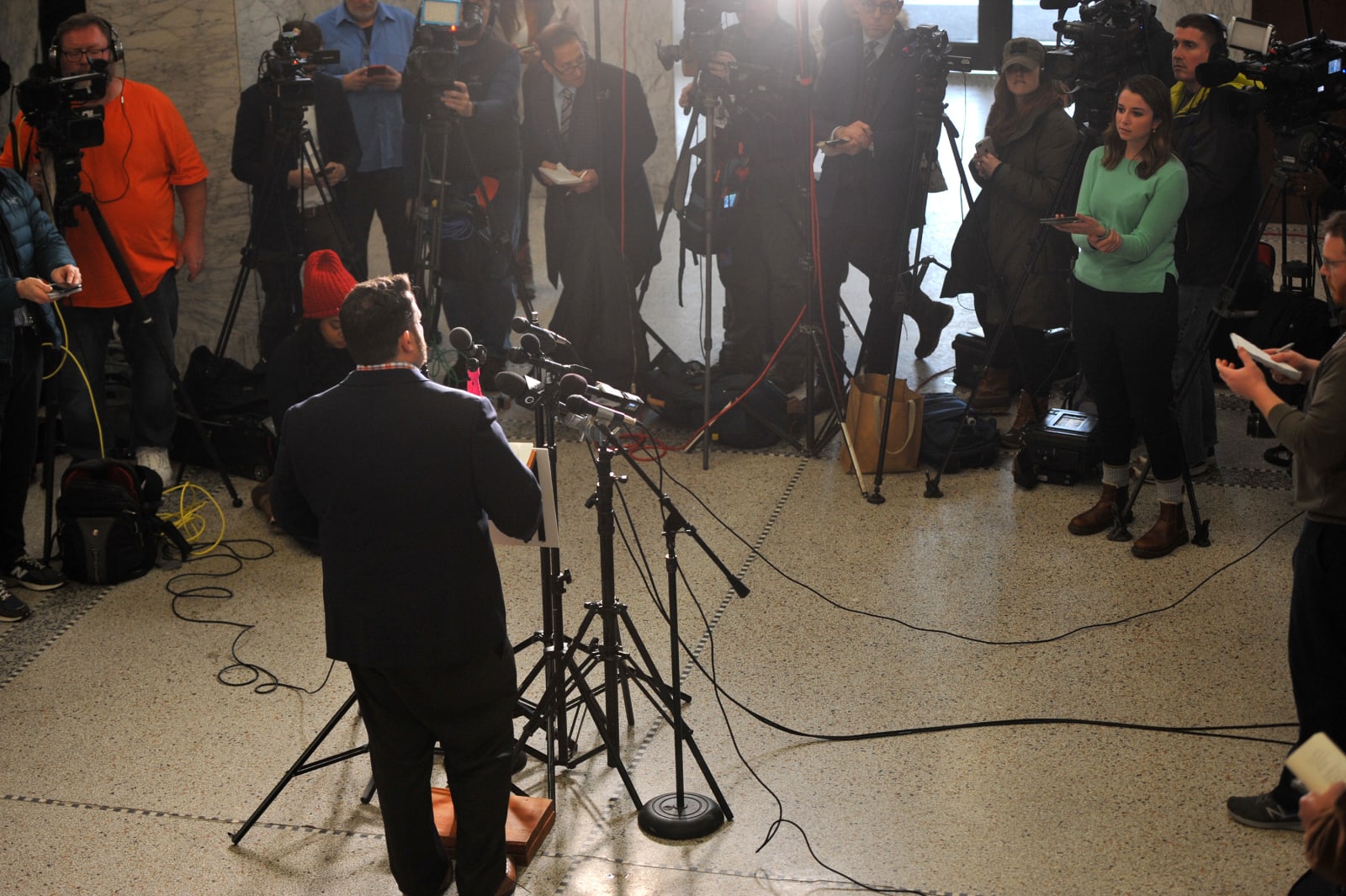 For starters, the app was only made available through a testing platform, which made it complicated to get on to people's phones. Some reported trouble logging into the app.

Many of those who succeeded in signing in couldn't send data back to party headquarters. And even those who did get that far could only send partial data back due to a coding issue.

And, when precinct reporters tried to go the old school route and call in the results, they were met with clogged phone lines and couldn't get through.

As if that wasn't bad enough, those on the receiving end of the calls needed to manually enter the votes into a secure system. But, the computers relied on two-factor authentication codes sent to their phones. Which they were told not to bring into the secure "boiler room" in Des Moines.

Others, desperate to get their results through somehow were told to email images of the voter sheets. Except, nobody bothered to check the inbox until Tuesday morning. At which point, according to the New York Times, there were over 700 unread emails.

This was supposed to be Iowa's shining moment. An opportunity for the state to show democracy in action and to demonstrate the value of transparency.

In the past, Iowa only reported the number of delegates awarded. This was going to be the first time Iowa also announced the results from the initial caucusing round and the number of votes at the end of the night after realignment.

Instead Iowa reported nothing.

This, of course, led to all sorts of conspiracy theories. People were blaming the Russians, the Chinese, nefarious party insiders hell-bent on destroying Bernie Sanders. ... The only explanation people seemed unwilling to consider was plain old human error and poor planning.

There is no indication whatsoever that vote tallies were compromised or that there was any foul play.

I think it's safe to say that everything about the Iowa caucuses in 2020 has been an unmitigated disaster. And that's extremely problematic. Not just for the immediate future of the nomination process, but for our democracy as a whole.

Accurately or not, allies of Donald Trump and Bernie Sanders have spent the last four-plus years making the case that our electoral system is broken, rigged and not to be trusted. And this meltdown only added fuel to that fire.

Our current system is, objectively, outdated and a bit rickety. And modernizing it through a mix of technology and political reforms is absolutely necessary. This was the first tentative step in that direction.

But the poor planning and even poorer execution by the Iowa Democratic Party, Shadow Inc, and ACRONYM (a non-profit investor in Shadow) has probably ensured that no serious attempts will be made to bring technology into the voting process any time soon.

The Nevada Democratic Party had also been planning to use Shadow's app for its caucuses and has decided to cancel those plans. And nobody else is lining up to be next in line.