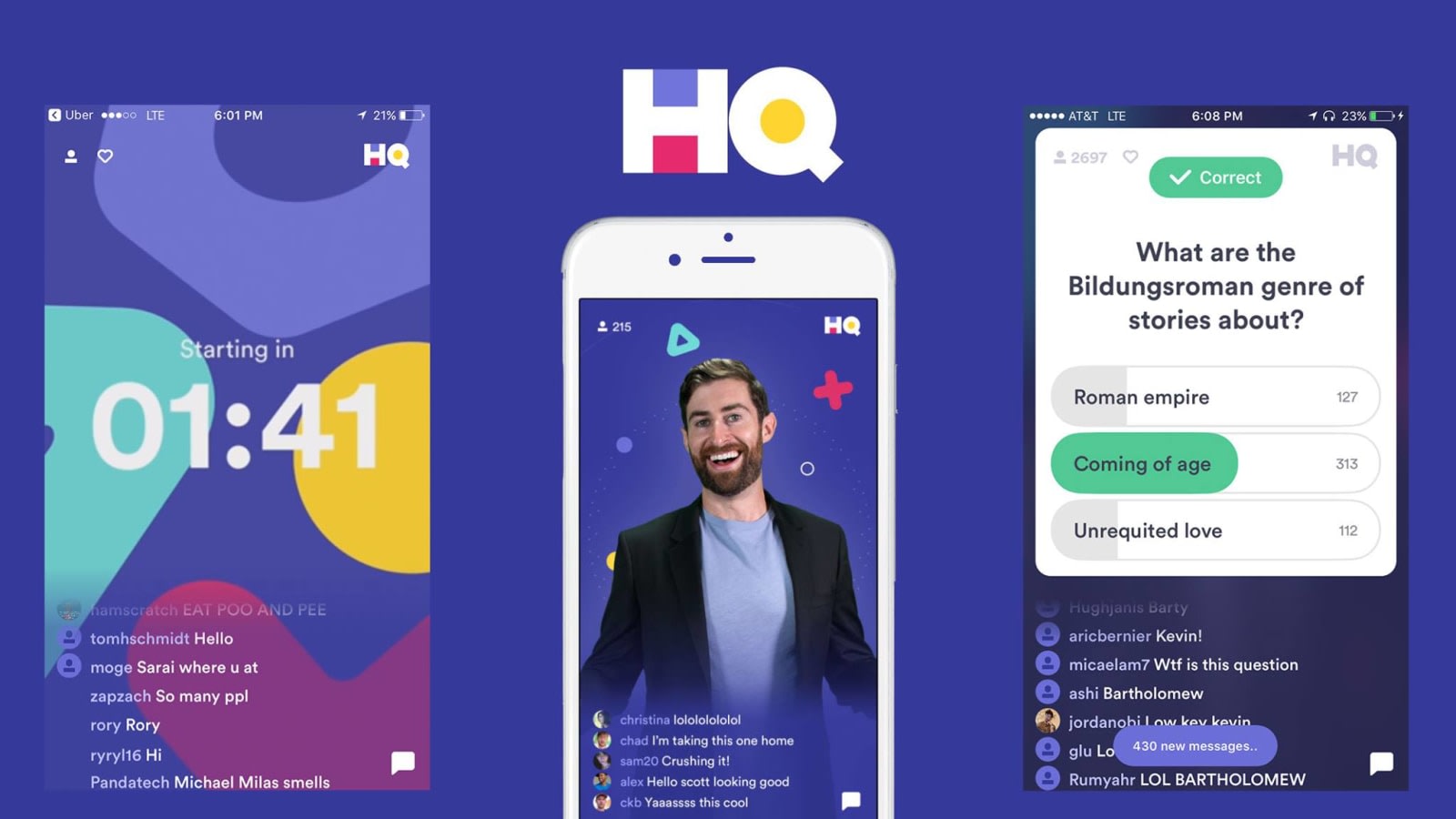 HQ Trivia, which was once a popular mobile game where you can earn a few dollars, is no more. CNN has obtained an internal memo from CEO and co-founder Rus Yusupov, terminating 25 full-time employees and all contractors because the company has to cease operations immediately. Apparently, HQ Trivia hired a banker to find additional investors and received an offer to be acquired by an "established business." For "reasons [the company] is still investigating," though, the acquisition fell through. And since its current investors are no longer willing to fund the company, it has to shut down.

Yusupov didn't mention the news outright on Twitter, but he said:

With HQ we showed the world the future of TV. We didn't get to where we hoped but we did stretch the world's imagination for what's possible on our smartphones. Thanks to everyone who helped build this and thanks for playing.

He launched HQ Trivia with fellow Vine co-founder Colin Kroll in 2017. The app enjoyed tremendous popularity for a time after it launched, frequently attracting over a million players per livestreamed mobile game, perhaps because it promised the chance to win real cash prizes.

Then, in 2018, Kroll died of an apparent overdose. A few months later, original host and "quiz daddy" Scott Rogowsky left for a sports streaming network. The app also attracted cheaters, who made it hard for legit players to win any money, and had to compete with a bunch of copycats, including Facebook's. Confetti, the social giant's take on a livestreamed game show, only lasted for a year, showing how quickly the format's popularity waned since HQ Trivia's launch.

Source: CNN, TechCrunch
In this article: business, gaming, HQ Trivia, mobile
All products recommended by Engadget are selected by our editorial team, independent of our parent company. Some of our stories include affiliate links. If you buy something through one of these links, we may earn an affiliate commission.