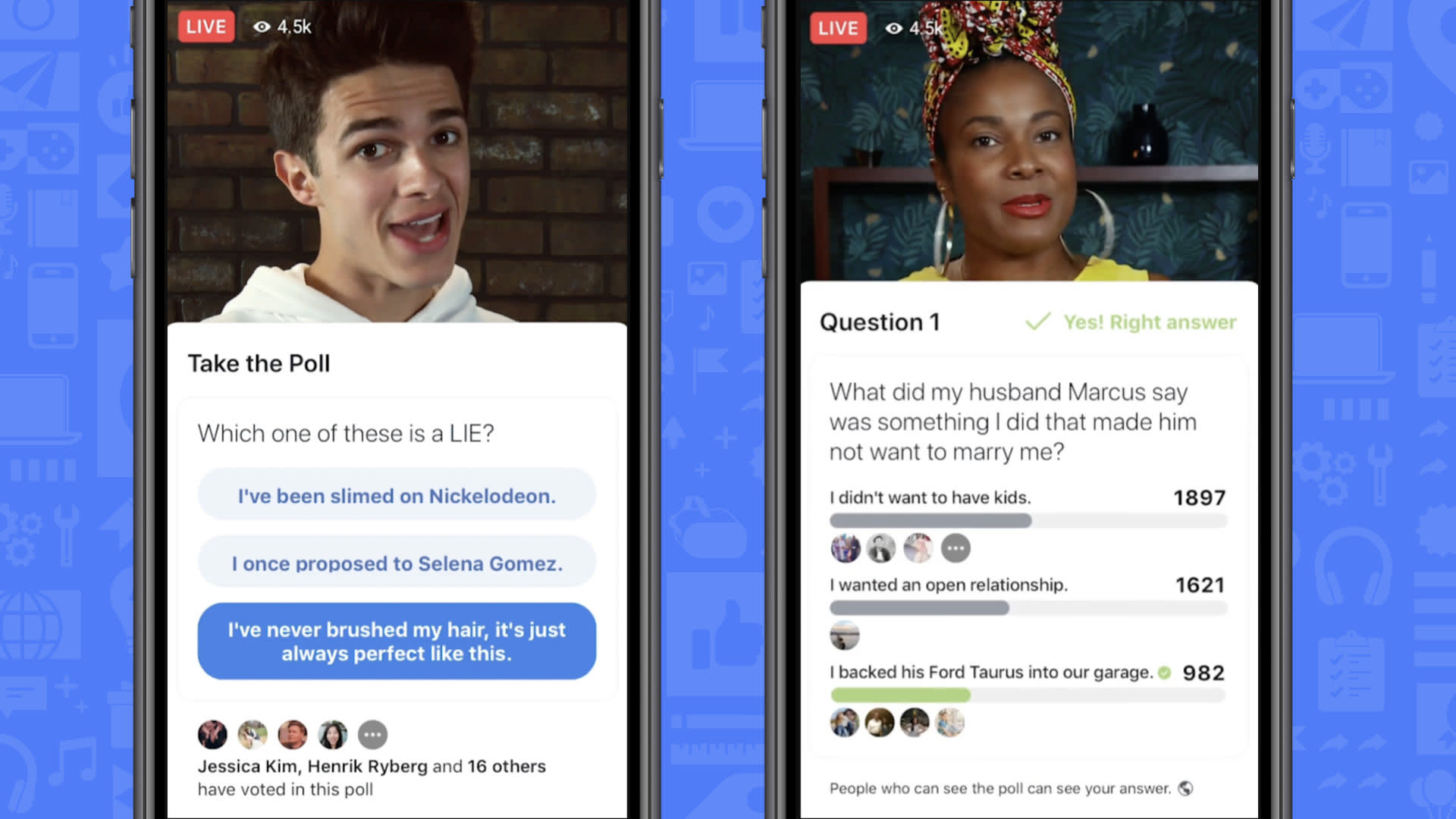 Facebook has continued to adjust the programming offered through its Watch platform by cutting shows that don't bring in enough viewers. Now, one year after it launched, the company has called time on its Confetti trivia game show. The interactive style of the show followed in the footsteps of HQ Trivia, but the popularity of the format has waned since its peak in 2018.

The show will not be returning to either the US or the UK, a Facebook representative confirmed to Television Business International. There are local versions of the show in Thailand, India, Vietnam and the Philippines, but it seems likely these will be cancelled as well.

Confetti sought to attract audiences away from traditional television programming with celebrity hosts and cash prizes offered each day. The distinguishing feature of the show was the social aspect, letting audience members play with friends, and it began as a popular lunchtime show. Its move to a 10pm slot was the beginning of the end, however, and troubles at HQ Trivia foretold troubles for the format overall.

In the future, Facebook will be focusing on other parts of its Facebook Watch platform instead, such as upcoming sports shows from both ESPN and Fox Sports.

In this article: entertainment, facebook, facebook confetti, facebook watch, hq trivia, internet, trivia shows
All products recommended by Engadget are selected by our editorial team, independent of our parent company. Some of our stories include affiliate links. If you buy something through one of these links, we may earn an affiliate commission.