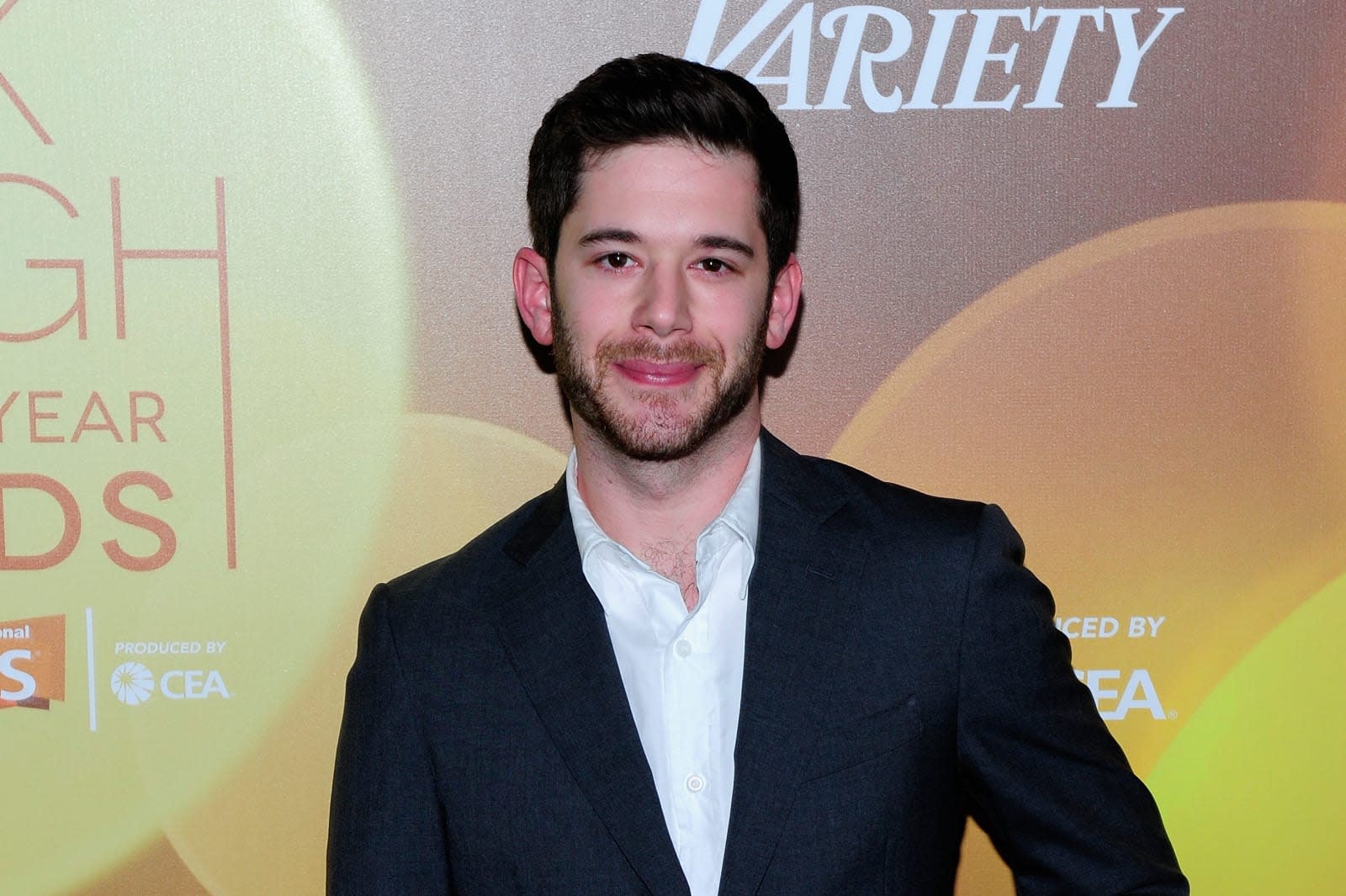 One of the mobile app world's more influential and controversial executives has passed away. TMZ has learned that Colin Kroll, the co-founder of both HQ Trivia and Vine, has died of an apparent drug overdose in Manhattan at the age of 34. Kroll had been the CEO of the company for just three months following a change in role for fellow founder Rus Yusupov, and it's not clear what will happen next for the startup. HQ Trivia isn't commenting at this stage.

Kroll is most often remembered for creating Vine along with Yusupov and Dom Hoffmann. While it was only available for four years after its 2013 debut, it became a cultural phenomenon with its own stars and breakout moments. However, his time in the years since has been marked by controversy. Twitter ousted him 18 months after acquiring Vine, reportedly for bad management. Recode noted that women at Vine also accused him of "creepy" and "womanizing" behavior. While women didn't file complaints, the assertions were enough to spook some would-be HQ Trivia investors looking into Kroll's background.

It's not certain how the loss will affect HQ Trivia. It comes right as the firm is expanding beyond its game show roots, though, and may influence the company's strategy going forward. The tragedy might also draw more attention to the personal conduct of tech executives both inside and outside of work.

So sad to hear about the passing of my friend and co-founder Colin Kroll. My thoughts & prayers go out to his loved ones. I will forever remember him for his kind soul and big heart. He made the world and internet a better place. Rest in peace, brother.

Correction: This story's sub-headline originally said Kroll was 35 when he died; both the New York Times and CNN have reported that he was 34. We apologize for the error.

In this article: colinkroll, gear, hqtrivia, intermedialabs, internet, mobile, obituary, overdose, socialnetwork, socialnetworking, twitter, vine
All products recommended by Engadget are selected by our editorial team, independent of our parent company. Some of our stories include affiliate links. If you buy something through one of these links, we may earn an affiliate commission.