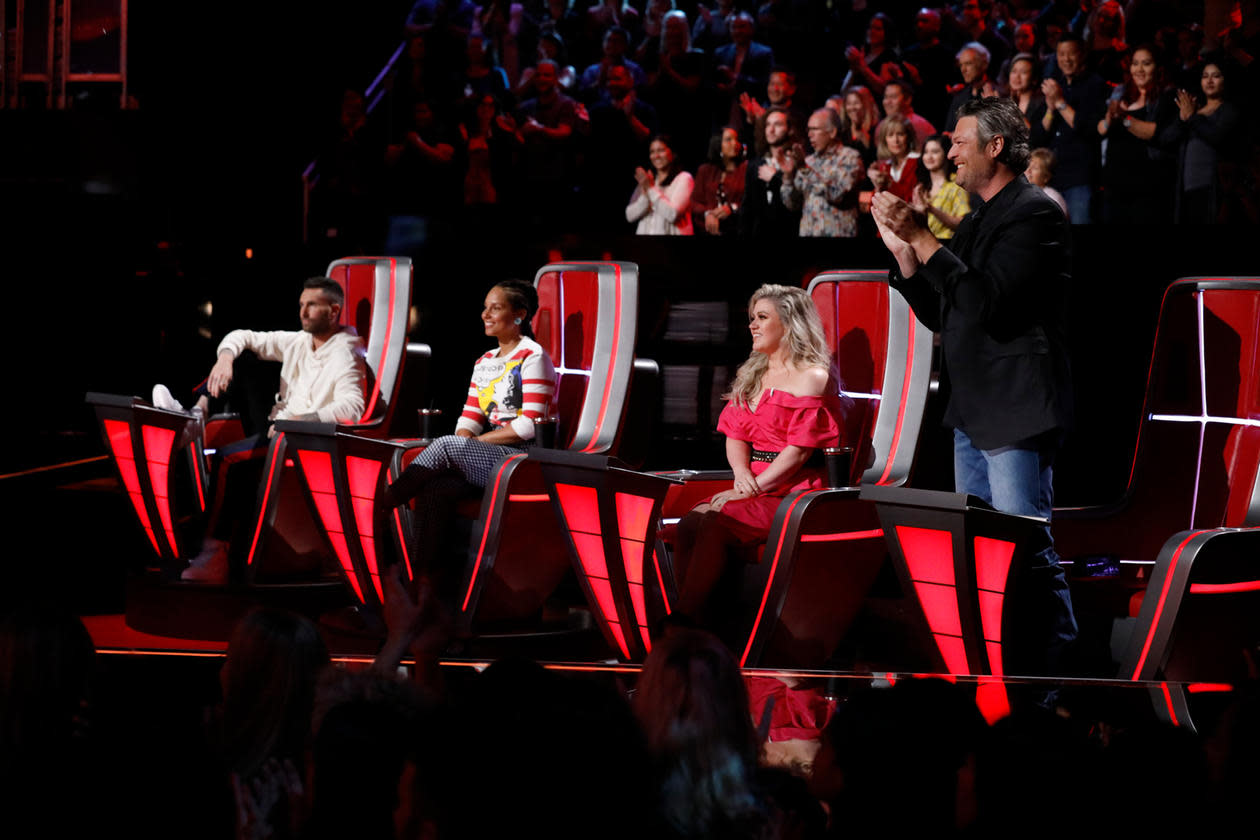 HQ Trivia's game on Monday night will give you the chance to earn and withdraw more than a couple of bucks in earnings. The hit mobile game will give away $50,000 that evening -- and a trip for two to LA to see The Voice's live finale on May 21st. HQ Trivia has teamed up with the singing competition in what NBC describes as a "first-of-its-kind partnership."

Scott Rogowsky, the game's host, will appear live on the TV show's stage on May 14th (between 8 to 10PM Eastern) to drop hints for HQ Trivia's special event happening at 11:30 PM ET. The Voice judge Blake Shelton said "the only way to win is to watch [the singing competition] closely," so we're guessing you can't skip it and expect to take home a chunk of the prize just by reading the show's Wikipedia page. But the good news is, Voice showrunner Audrey Morrissey said you can win by "simply watching the show."

In case you haven't tried HQ Trivia yet despite its rise in popularity over the past year, then know that it takes on a live gameshow format -- if you miss it, you're out. You'll win money if you get all the answers in a round correctly, and prizes are split between all the winners. As you can imagine, it's not easy to win a substantial amount of cash from an ordinary game. If you want to take a stab at winning part of $50,000, though, you'll have to download the app from iTunes or Google Play before anything else.

In this article: app, application, gaming, HQtrivia, mobile, mobileapp, mobilegame, thevoice
All products recommended by Engadget are selected by our editorial team, independent of our parent company. Some of our stories include affiliate links. If you buy something through one of these links, we may earn an affiliate commission.