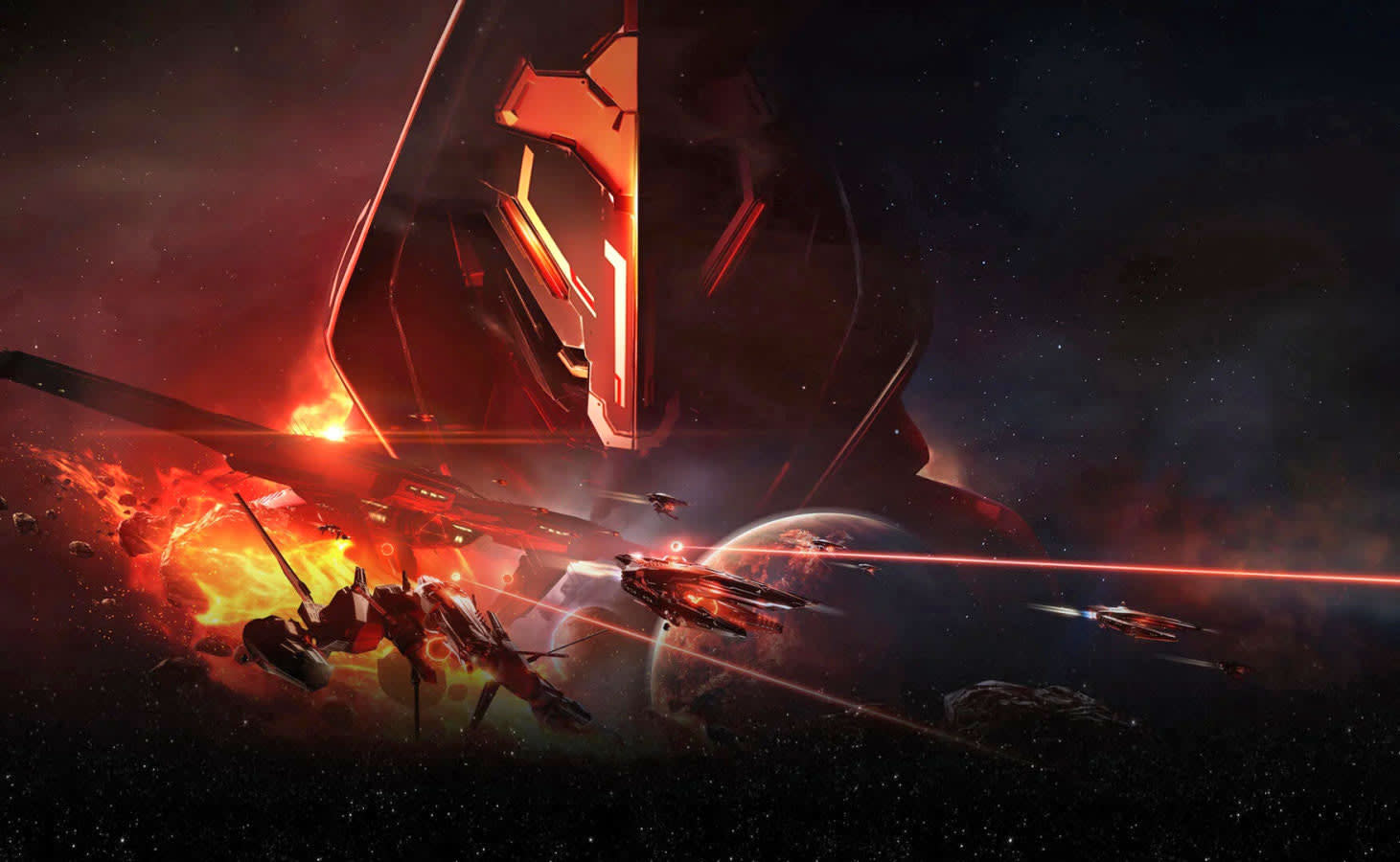 CCP Games has given up on its EVE Online-inspired shooter Project Nova, but don't worry, it's now working on... another Eve Online-inspired shooter. In a statement on Reddit, CCP's George Kellion said that the long-awaited Project Nova was getting the chop because its "gameplay experience as presented at EVE Vegas '18 would not have achieved our ambitious goals for this concept."

But he then goes on to say that there's another EVE shooter in the works, this time developed in London instead of Iceland, where Project Nova was born. To say details of the replacement game are vague is something of an understatement. Speaking of game -- which purposefully does not yet have a title -- Kellion said, "We want to show you rather than tell you how we have evolved this concept and we're looking forward to doing so when the time comes to present this concept as a fully-fledged game."

In any case, CCP is probably right to be a little cagey about making any formal announcements. This will be its third attempt at making an EVE-based shooter, and certainly not the first time the company has backtracked on ambitious plans -- back in 2017 it announced it was taking a break from VR development, leading to the closure of two of its global offices.

In this article: av, business, CCP, Eve Online, game, gaming, internet, personal computing, personalcomputing, Project Nova, shooter
All products recommended by Engadget are selected by our editorial team, independent of our parent company. Some of our stories include affiliate links. If you buy something through one of these links, we may earn an affiliate commission.