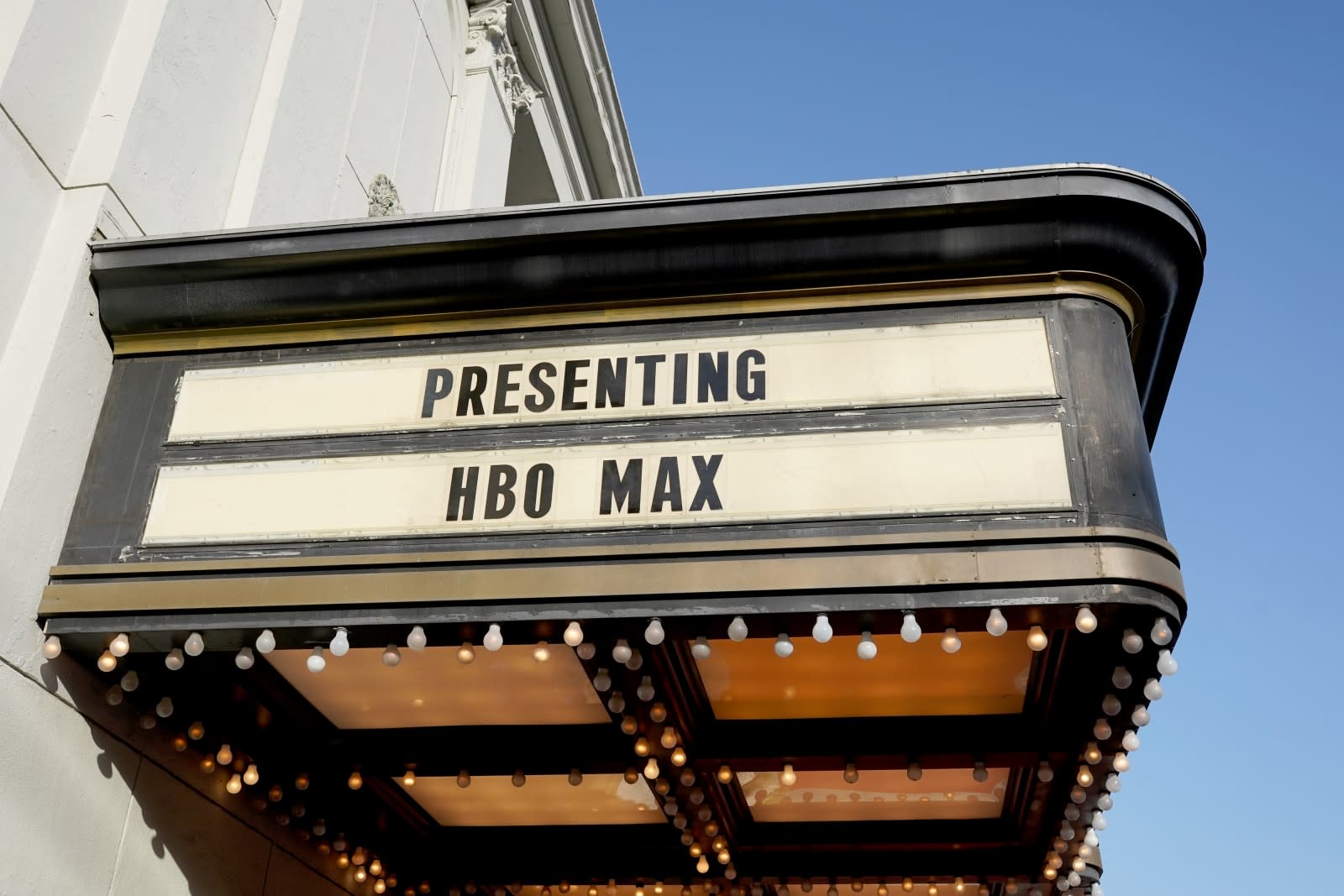 Google and WarnerMedia have signed a deal to bring HBO, Cinemax and HBO Max to YouTube TV this spring. WarnerMedia's other cable networks will also stay on YouTube's streaming TV service, on which they've been available since 2018.

We're feeling pret-tay, pret-tay good about this news we have to share with you...@HBO is coming to YouTube TV this spring. Welcome to the family!

The AT&T-owned media company wants to make its "networks available as widely as possible," Rich Warren, president of WarnerMedia Distribution, said in a statement. HBO and Cinemax are already accessible through several means, including Apple TV Channels and Amazon Prime Channels, but this is the first such distribution deal for HBO Max. WarnerMedia is trying to reach agreements with other distribution partners for the streaming service, which is set to debut in May.

Putting HBO Max on YouTube TV and other platforms will help WarnerMedia get more eyes on the service, which is entering a battle royale with a more expensive monthly subscription than many of its rival streaming services. WarnerMedia will surely be looking for distribution on Apple TV, Prime and Roku as well. It'll be hoping to ensure there are as few hurdles as possible for people who want to stream the likes of Game of Thrones, Westworld, South Park and Studio Ghibli movies, not mention the originals that are on the way to HBO Max.

In this article: business, cinemax, entertainment, google, hbo, hbo max, hbomax, services, streaming, streaming video, streamingvideo, thebuyersguide, youtube tv, youtubetv
All products recommended by Engadget are selected by our editorial team, independent of our parent company. Some of our stories include affiliate links. If you buy something through one of these links, we may earn an affiliate commission.