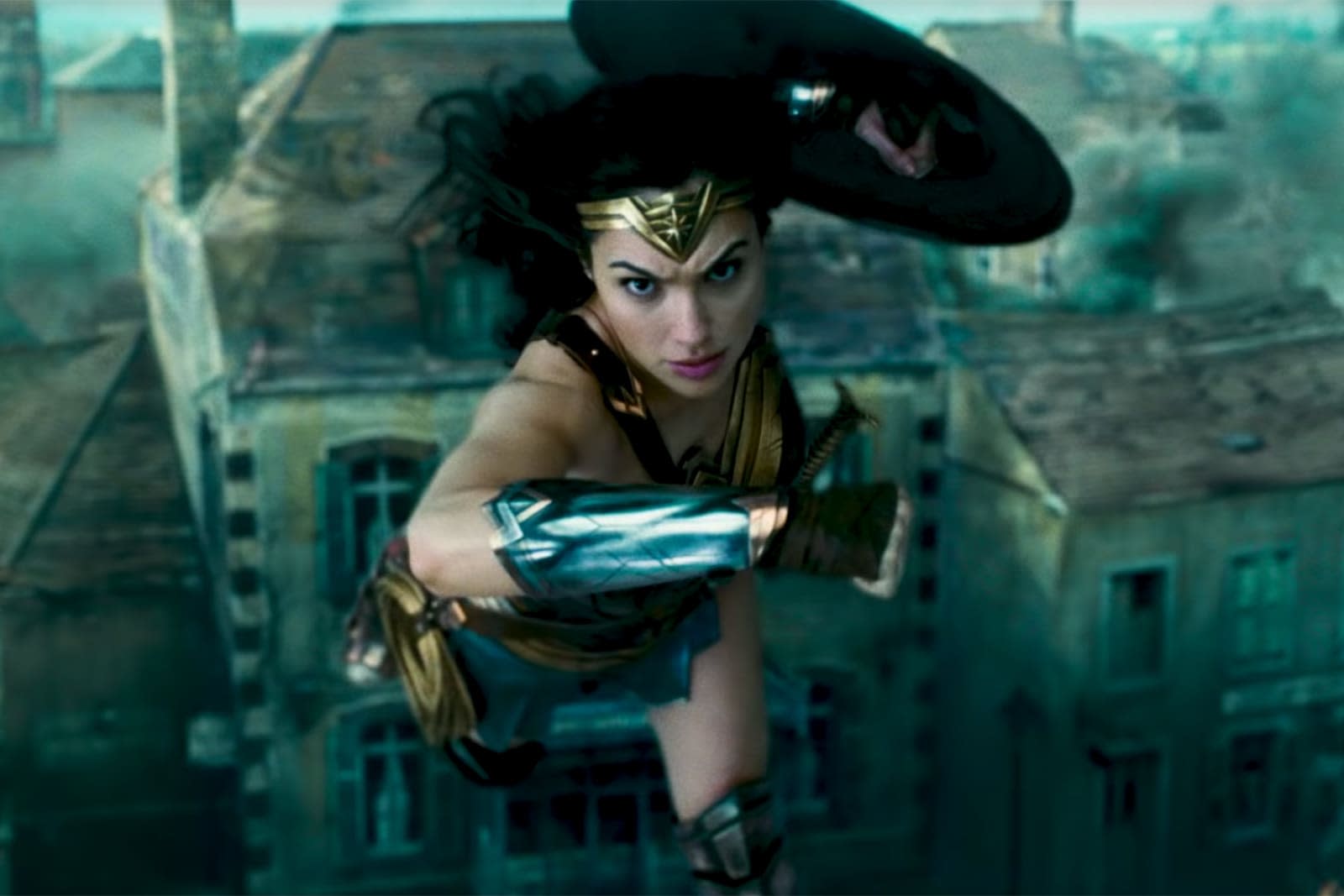 HBO Max is still a few months away from its May launch, but that isn't stopping AT&T and WarnerMedia from trying to drum up some early hype. The streaming service has introduced its first trailer, and it mainly serves to remind you that Warner owns a lot of movies and TV shows beyond HBO. The promo starts with a not-so-subtle reminder that HBO Max has the exclusive for Friends, and goes on to show a flurry of clips from titles like Joker, South Park, Fresh Prince of Bel-Air and Wonder Woman, among others. The ad doesn't appear to tout HBO Max's originals, although that's not completely surprising when many of them won't be ready for a while.

The problem, of course, is that HBO Max won't be the only major option. It'll have to compete with streaming-only incumbents like Netflix and Amazon, not to mention the combo of Disney+, ESPN+ and Hulu. The $15 per month you'll spend will include HBO, but won't include perks like live sports. And then there's the surge of newcomers like Apple TV+ and NBC's Peacock. Although HBO Max has the backing of a corporate giant, it still faces an uphill battle in a market where subscription fatigue is increasingly commonplace.

In this article: ad, advertising, att, entertainment, hbo, hbo max, internet, movies, services, streaming, television, tv, verizon, video, warnermedia
All products recommended by Engadget are selected by our editorial team, independent of our parent company. Some of our stories include affiliate links. If you buy something through one of these links, we may earn an affiliate commission.