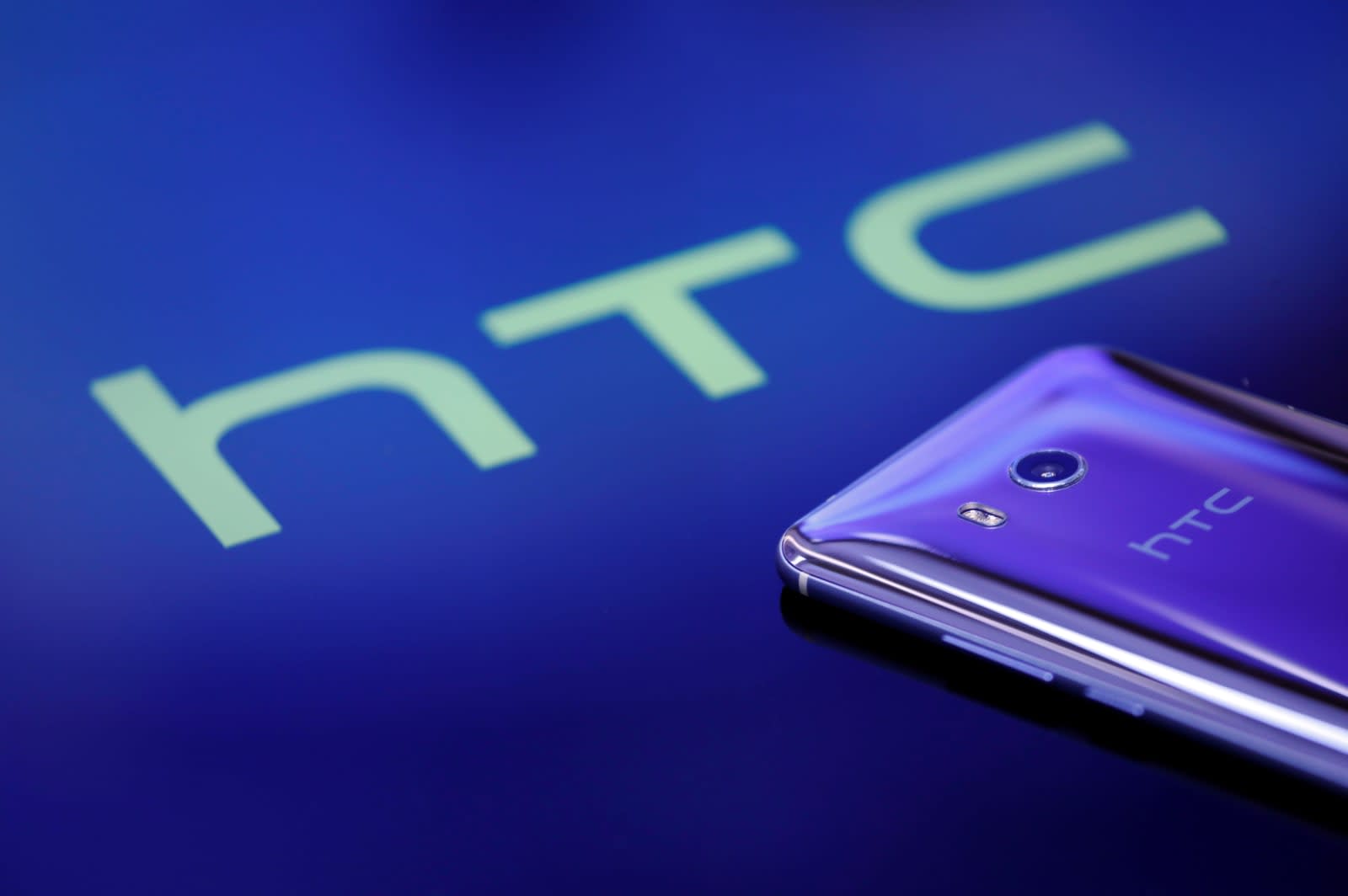 HTC may be pouring most of its energy into VR headsets, but it hasn't forgotten about its (frankly languishing) smartphone range. Company chief Yves Maitre said in an interview that HTC's first 5G phone launches sometime in 2020. He didn't provide any clues as to the specs, although high-end models may come first. HTC doesn't necessarily have to release a flagship when MediaTek and Qualcomm both have 5G-equipped processors aimed at mid-tier phones.

Maitre characterized this as part of a larger push for 5G-friendly applications, including virtual reality. While 5G can be finicky, the extra bandwidth and lower latency are very helpful for VR apps where even small delays and hiccups can be frustrating (or even nauseating).

Whether or not HTC can still make a splash is another matter. As XDA observed, the company is nowhere near its heyday and hasn't released a top-end device since the U12+ in 2018. It's now known for budget or niche devices like its Bitcoin-focused Exodus 1s. However, the 5G news suggests that HTC is still committed to phones -- even if they're not as important to the company's bottom line as they were a few years ago.

In this article: 5g, android, gear, htc, mobile, smartphone, yves maitre
All products recommended by Engadget are selected by our editorial team, independent of our parent company. Some of our stories include affiliate links. If you buy something through one of these links, we may earn an affiliate commission.