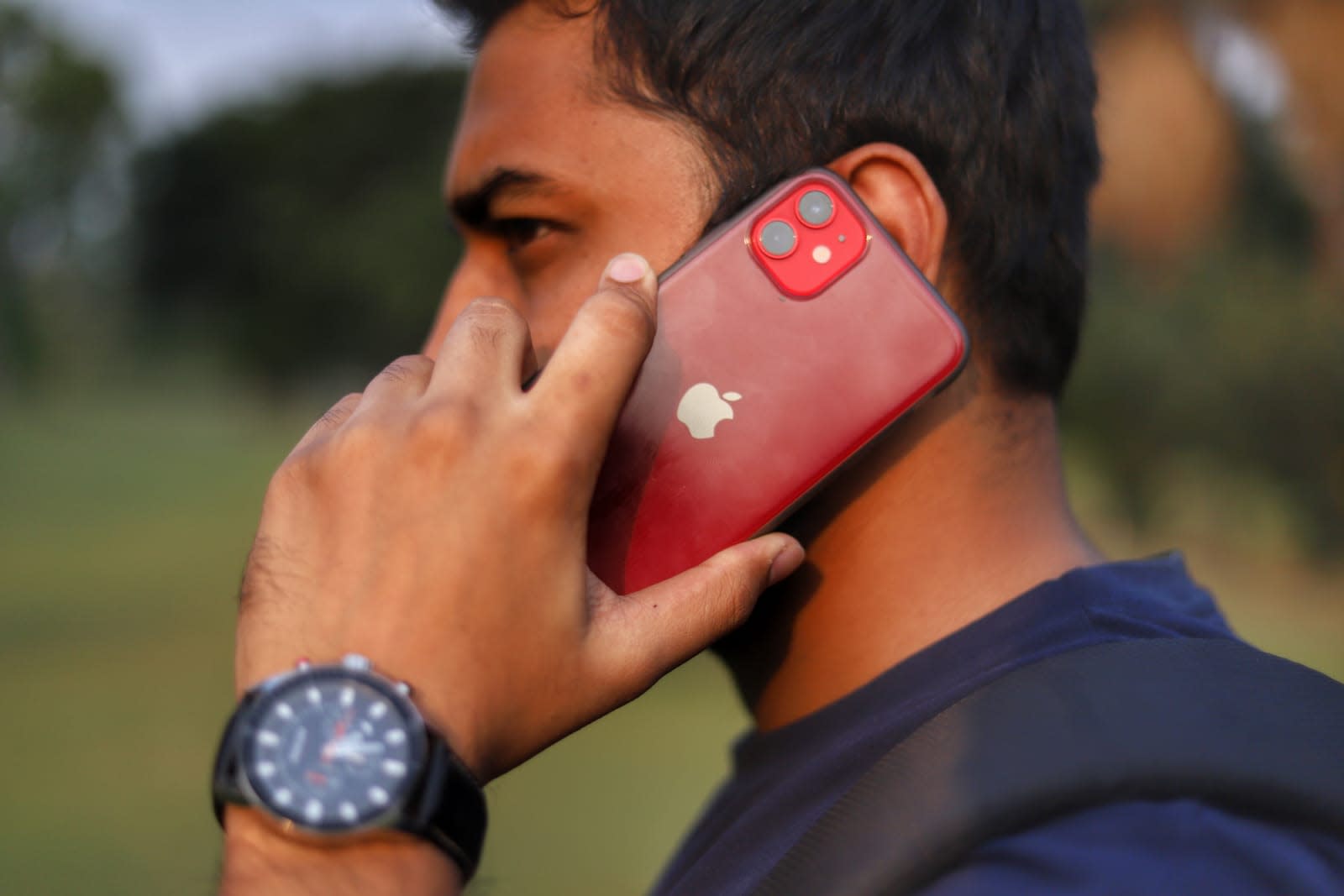 If Apple is going to keep iPhone sales going in a market that's cooling down, it may have to court regions where it previously hasn't sold well -- and it appears poised to do just that. CEO Tim Cook told attendees at Apple's annual shareholder meeting that the company would start selling its products online in India later in 2020, and would open its first official retail store in the country in 2021. The tech firm was waiting for government approval to run the branded stores itself rather than relying on a local partner. Apple doesn't want "somebody else to run the brand for us," Cook explained.

Apple has been manufacturing iPhones in India for a while, but sales have had to go through third-party stores. The country paved the way for Apple's arrival with a 2018 decision that let foreign single-brand retailers like Apple operate stores without getting special permission.

The company hasn't been a strong seller in India, in part due to high prices that are frequently out of reach. The market is dominated by phone makers with lower-cost hardware like Xiaomi and Samsung. However, it's too big a target to ignore. India is now the second-largest smartphone market, eclipsing the US, and scoring even a small fraction of that audience could do a lot for Apple's bottom line. Official stores might help to that end by both making it easier to buy Apple gear and giving the company a higher profile.

In this article: apple, apple store, business, gear, india, iphone, mobile, retail, shopping, store, tim cook
All products recommended by Engadget are selected by our editorial team, independent of our parent company. Some of our stories include affiliate links. If you buy something through one of these links, we may earn an affiliate commission.