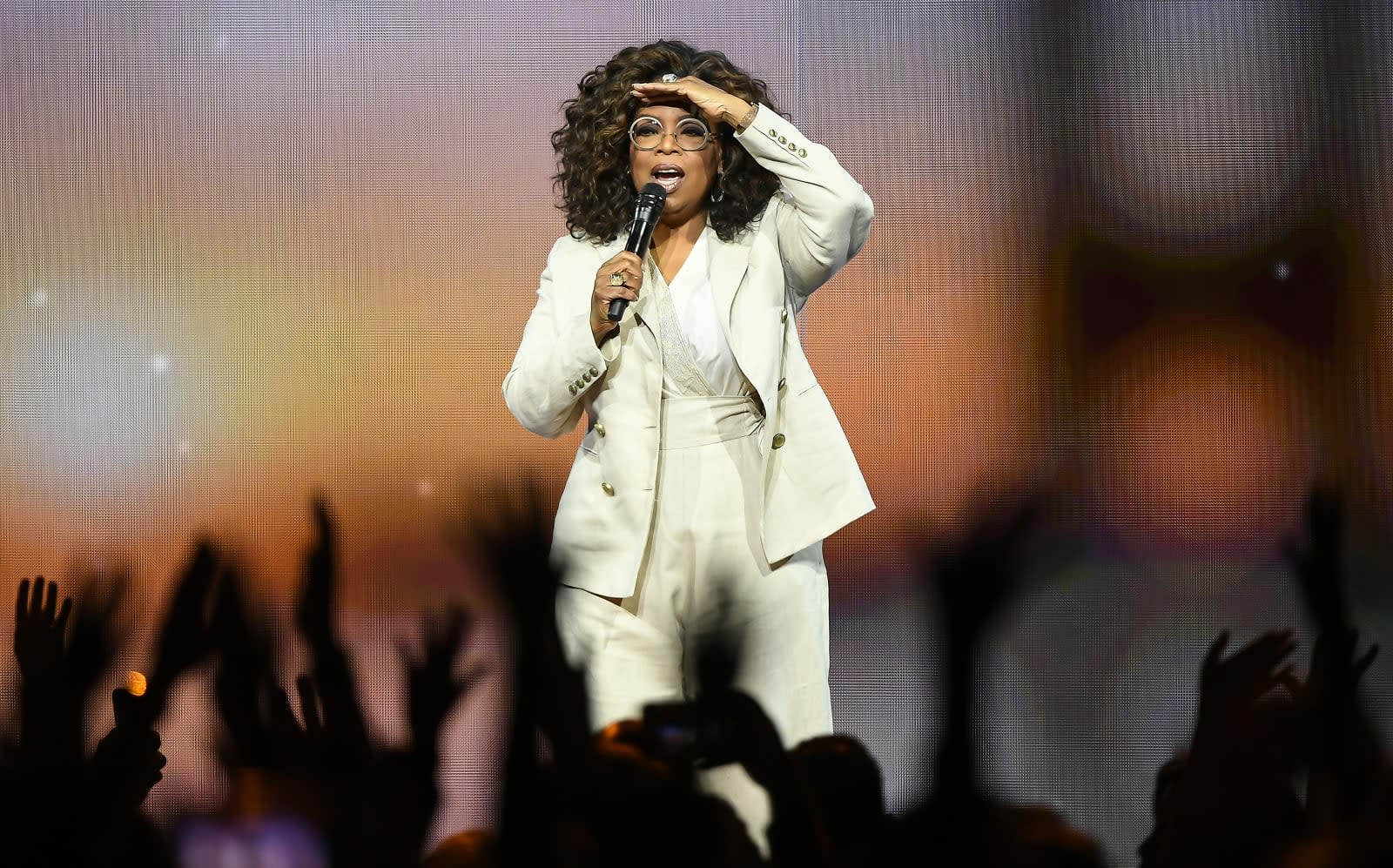 Podcasts have become so huge in recent years that more than half of Americans have listened to at least one, according to a report published in 2019. That's probably why Oprah is making her iconic talk show more available to audiences today by releasing it in podcast format. According to People, the host's network plans to turn all 4,500 The Oprah Winfrey Show episodes into podcasts -- that's 25 years' worth of episodes, which originally aired from 1986 to 2011 on TV.

"As we head into a new decade, it's a great time for fans of The Oprah Winfrey Show to revisit the joy, laughter and inspiration that kept us all tuning in daily for 25 years. The Oprah Winfrey Show The Podcast is the perfect opportunity to look back and reflect, take stock of how we've grown and to be reminded that we're all in this together."

OWN will begin by releasing 10 of the show's most-watched episodes on March 3rd. People didn't delve into specifics other than saying that those first episodes tackle race relations, drug addiction, divorce and weight loss. They also feature Dr. Oz, Dr. Phil and Suze Orman as guests. After that initial rollout, one new episode will be released per week, so it'll take a while before you can binge on non-stop Oprah for days on end.

You can listen to the show on Apple Podcast on March 3rd, but it will apparently be available on other platforms, as well.

In this article: entertainment, internet, Oprah, podcast
All products recommended by Engadget are selected by our editorial team, independent of our parent company. Some of our stories include affiliate links. If you buy something through one of these links, we may earn an affiliate commission.