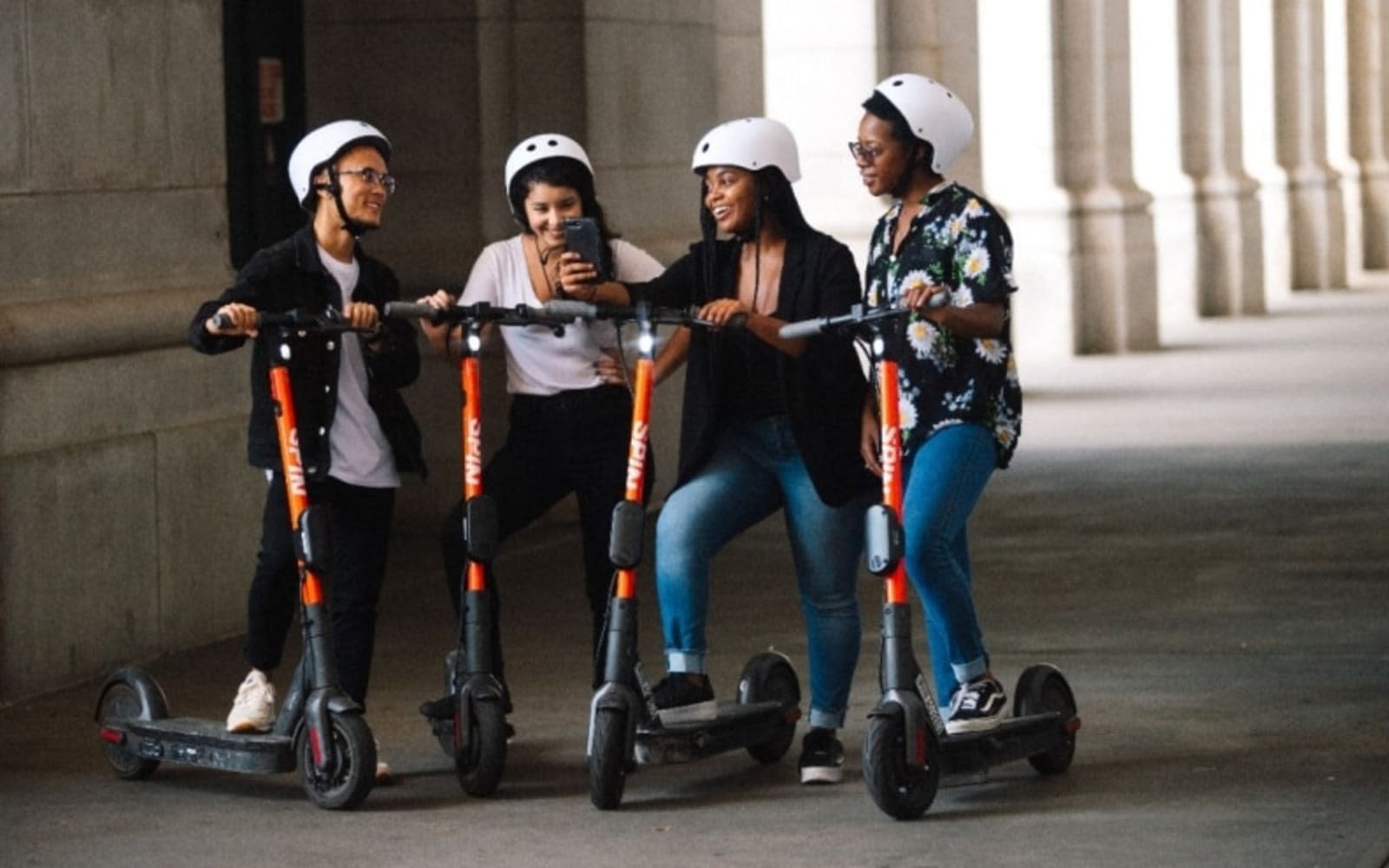 Spin, the Ford-owned e-scooter company, is expanding its fleet into Europe. It will introduce dockless electric scooters in Cologne, Germany, this spring. The company plans to "explore opportunities" in Paris and the UK, too.

Since Ford acquired the company in 2018, it has expanded into over 60 cities and 25 university campuses in the US. Last year, Spin unveiled a redesigned model, with a larger frame and platform, plus improved shock absorption, braking, acceleration, battery life and security features.

It's not surprising that Spin wants to expand into Europe. Bird's e-scooters can be found in 50 cities throughout Europe and the Middle East, and Lime is exploring international expansion as well -- though it had to abruptly end its service in Switzerland because a glitch was throwing people off.

While some UK governments are still debating whether scooters are suitable for road use, Germany legalized the use of scooters on roads and bike paths in May, kicking off a race to cities like Cologne. Spin hasn't revealed how much its European trips might cost.

In this article: business, dockless, e-scooters, electric scooter, europe, ford, france, gear, germany, spin, transportation, uk
All products recommended by Engadget are selected by our editorial team, independent of our parent company. Some of our stories include affiliate links. If you buy something through one of these links, we may earn an affiliate commission.