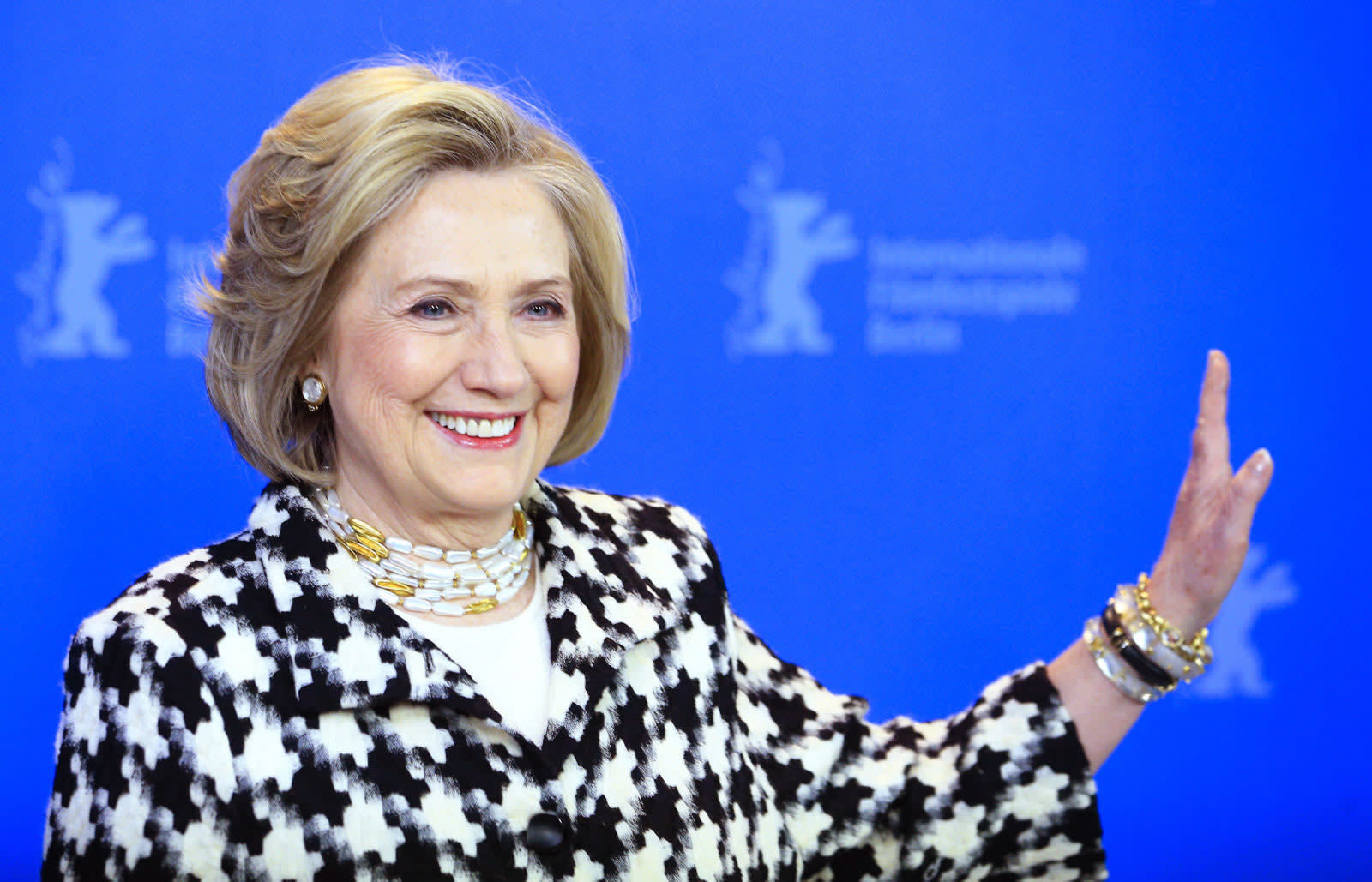 Hillary Clinton is launching her own podcast. The former Senator and US secretary of state has teamed up with iHeartMedia, confirming an earlier report from Politico. It's yet another example of how big and influential podcasts have become in recent years, and the report comes just a couple of days after Oprah's company revealed that it's releasing 25 years' worth of episodes of The Oprah Winfrey Show in podcast form. She's also hardly the first big-name politician to experiment with the format: in mid-2019, Spotify signed the Obamas to an exclusive podcast deal.

Clinton herself was inspired to develop a show by other podcasts, Politico says, particularly ones which had her as a guest in the past. She was apparently struck by how different a long podcast interview feels compared to short TV and radio guestings when she and daughter Chelsea Clinton sat with Conan O'Brien for Conan O'Brien Needs a Friend. Clinton reportedly enjoyed the relaxed environment at Howard Stern's studio when he had her as a guest, as well, to the point that they ended up recording for two-and-a-half hours.

The show doesn't have a launch date yet -- more information is expected in the coming weeks -- but podcast veterans Kathleen Russo (creator of Alec Baldwin's Here's the Thing) and Julie Subrin are said to be producing it. Clinton has reportedly already started recording from a studio in Manhattan and will feature chats with "people of grit and determination."

In this article: gear, hillary clinton, iheartmedia, internet, podcast, politics
All products recommended by Engadget are selected by our editorial team, independent of our parent company. Some of our stories include affiliate links. If you buy something through one of these links, we may earn an affiliate commission.