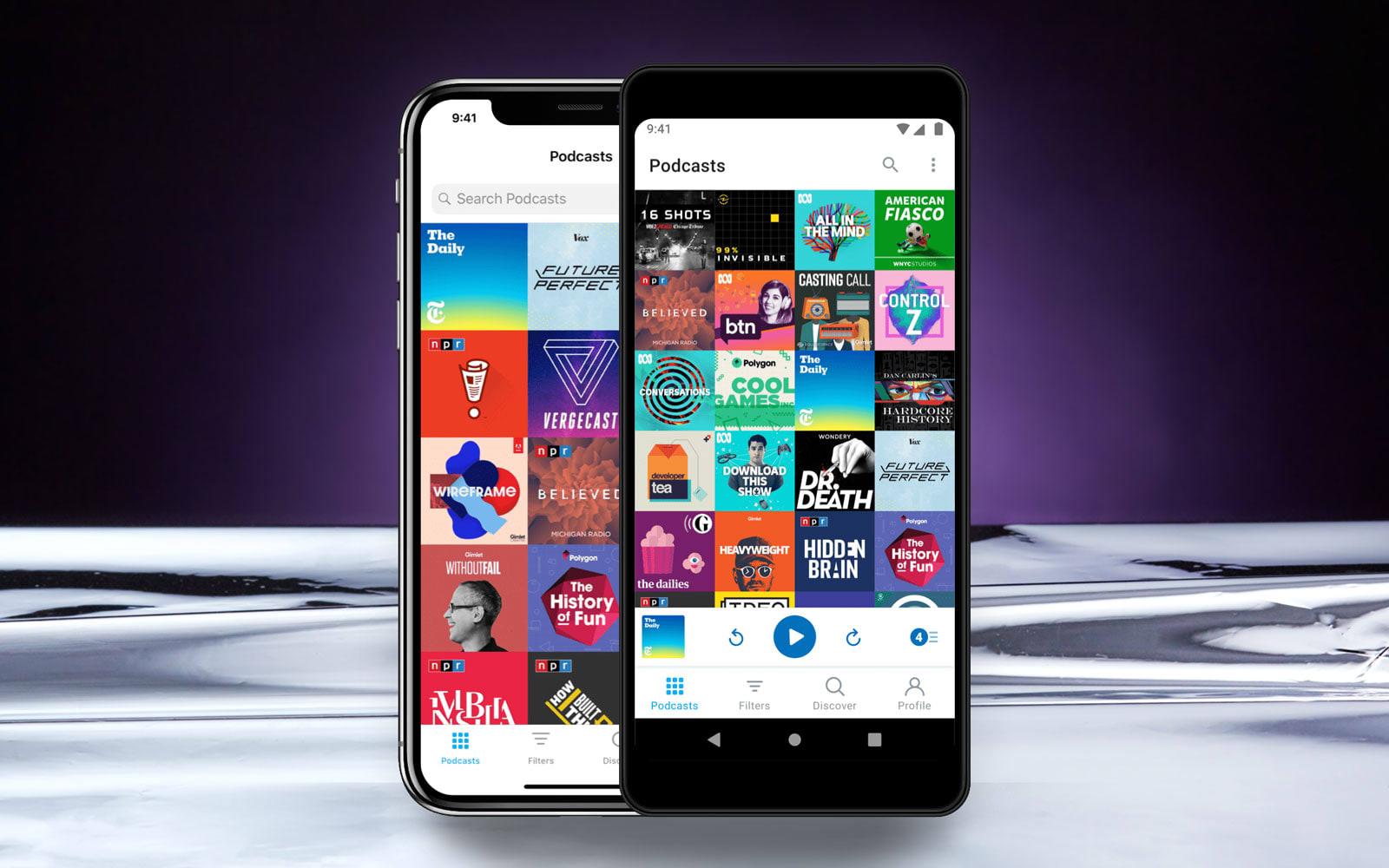 A few years ago, NPR, WNYC Studios and WBEZ Chicago teamed up to buy Pocket Casts, one of our preferred options for multi-platform podcast streaming. Their goal was to improve the podcast discover experience and help creators find new audiences.

"Now, with BBC Studios' investment, Pocket Casts continues to differentiate itself as a global audio platform focused on independent voices, supporting producers and preserving the intimacy of the medium," the company wrote in a press release.

This may also have something to do with Spotify's attempts to dominate the podcast market. Last year, Spotify acquired Anchor, Gimlet and Parcast, and already this year, it has acquired the Ringer, a popular sports and culture media company. BBC Studios' investment is an example what other major players are doing to battle Spotify's continued push into the podcast market.

In this article: av, bbc studios, business, entertainment, investment, pocket casts, podcasting, podcasts, public media, public radio
All products recommended by Engadget are selected by our editorial team, independent of our parent company. Some of our stories include affiliate links. If you buy something through one of these links, we may earn an affiliate commission.