Last year, Fisker promised to show its sub-$40,000 crossover Ocean EV as a production-ready vehicle rather than a concept, but the Geneva Motor Show cancellation put a crimp in those plans. In its latest press release, however, the company has done that one better by releasing a video showing the Fisker in motion on a race track. Fisker also revealed new details about the vehicle's drivetrain, comfort and safety features.

Fisker revealed that the Ocean EV will have a multi-link rear suspension that promises a "supreme balance" between driving performance and comfort. Furthermore, that system is mounted on an isolated sub-frame to reduce vibration and noise.

It uses computer-controlled active aerodynamics to optimize airflow to the battery in order to maximize range. The battery also has extra protection against side impacts, and the vehicle body is also reinforced to protect the driver and passengers in accidents.

The Fisker Ocean is around the same size as an Audi Q5, while offering 25 cubic feet of cargo volume. It's powered by a 300 horsepower electric motor, but will be available with a higher performance option that will take it from 0 to 60 mph in under three seconds. Meanwhile, the 80 kWh battery pack will deliver up to 300 miles of range. While Fisker has made some wild claims about solid state batteries and supercapacitors, the Ocean will use a standard lithium-ion battery pack. 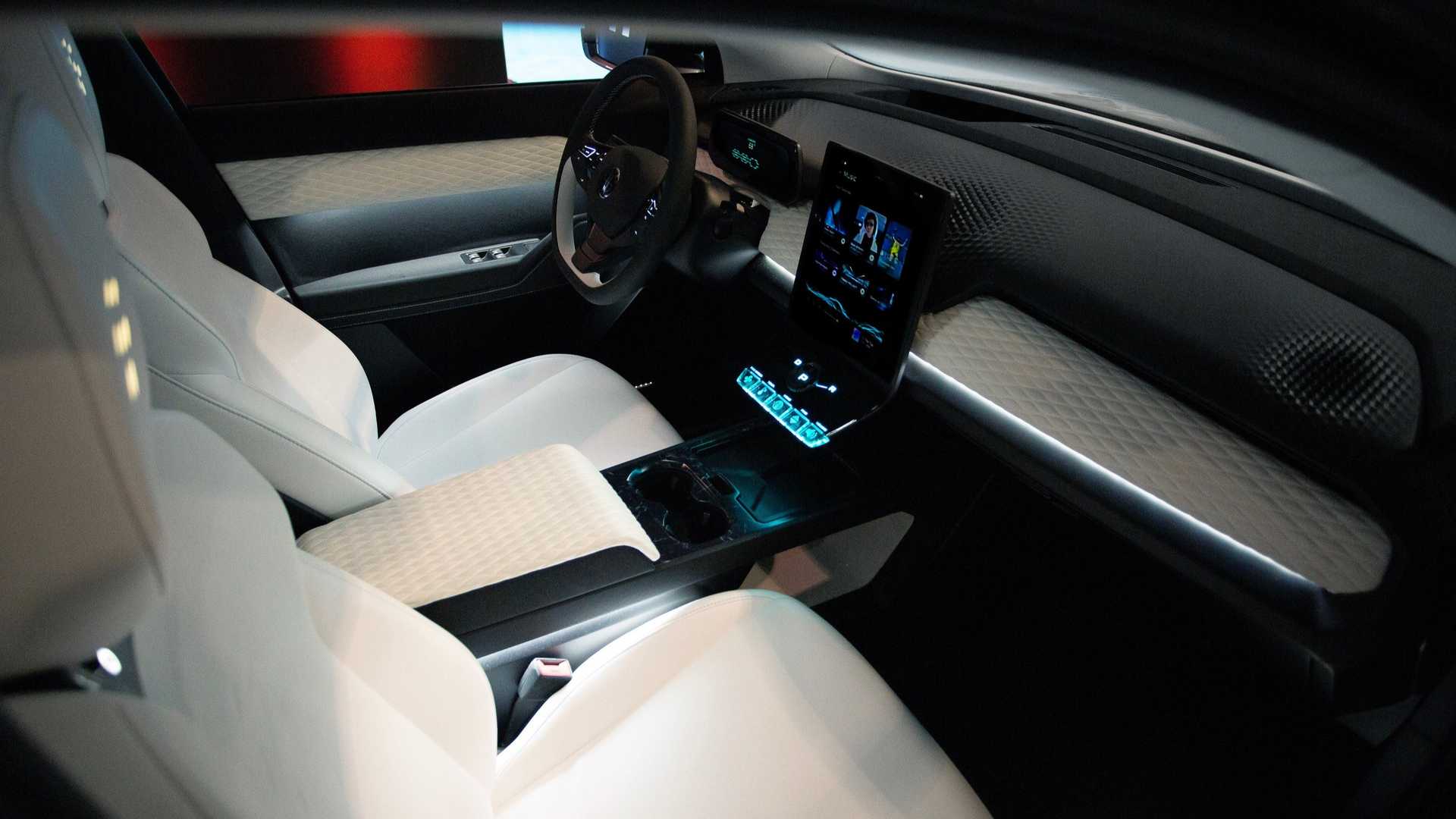 Despite a pretty complete reveal, the Fisker Ocean isn't set to arrive until the fourth quarter of 2021. When it does, it'll start at $37,499, with US federal tax credits taking that down to $29,999. Given Fisker's delays and battery backpedaling, though, it'd be wise to be skeptical about the price and delivery date.