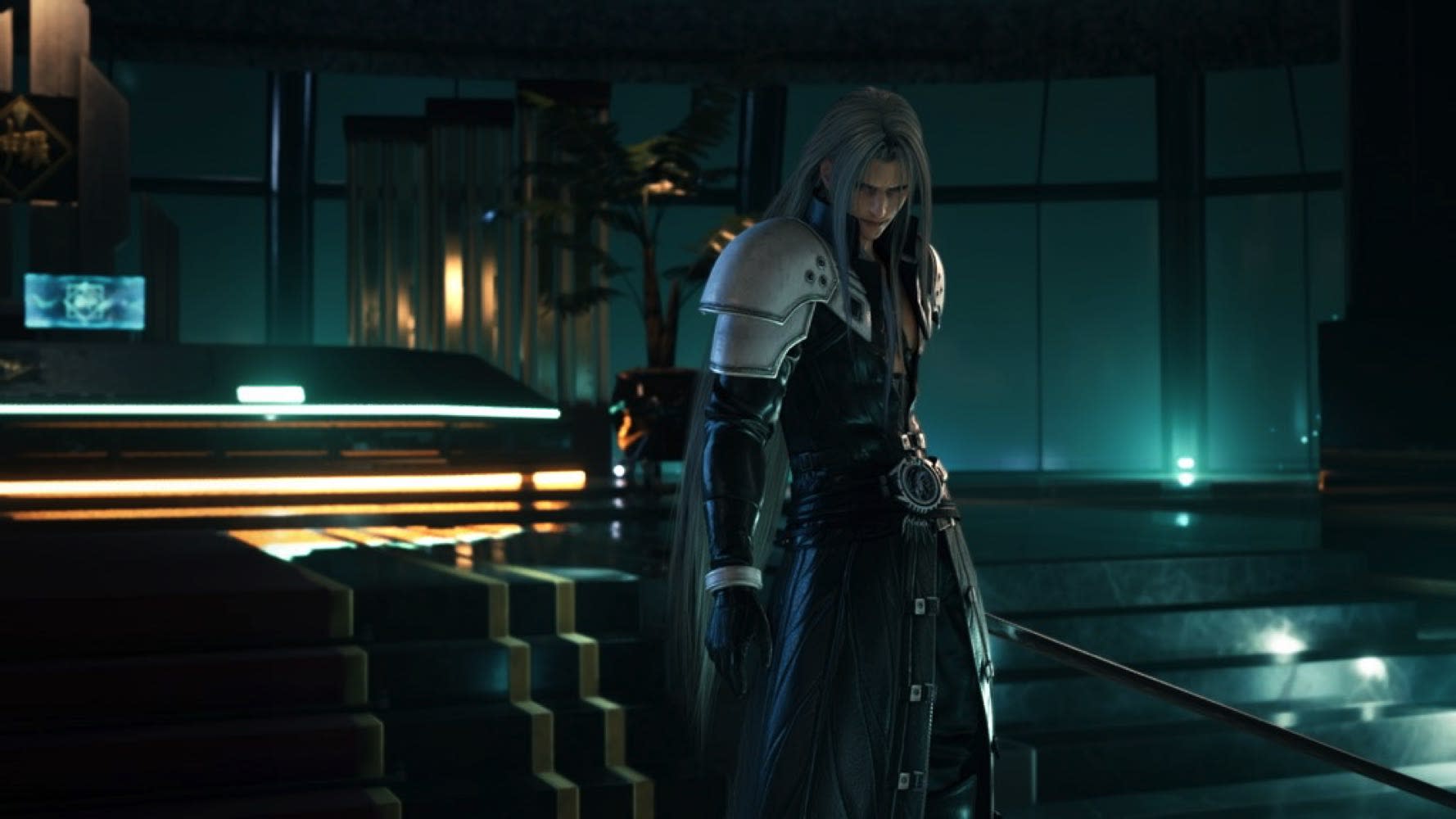 I've waited decades for the Final Fantasy VII remake. I was here for the PS3 (!) tech demo, the breathless launch announcement at E3 years ago, and now we've reached the final stretch -- the game comes out next month.

Last week, I got to play several early chapters at a preview event (the opening chapter is available to play as a demo, now) and I've got mixed feelings as a Final Fantasy die-hard. I think the combat system actually works, and it still feels like FFVII, which surprised me. I have more concerns as to how the developers are going to fill a game that won't even get our party of misfits out of Midgar -- one city in a world of locations. Please don't kill us with fetch quests.

Few other phone makers got much traction.Nearly every top-selling smartphone last year was either an iPhone or Galaxy phone 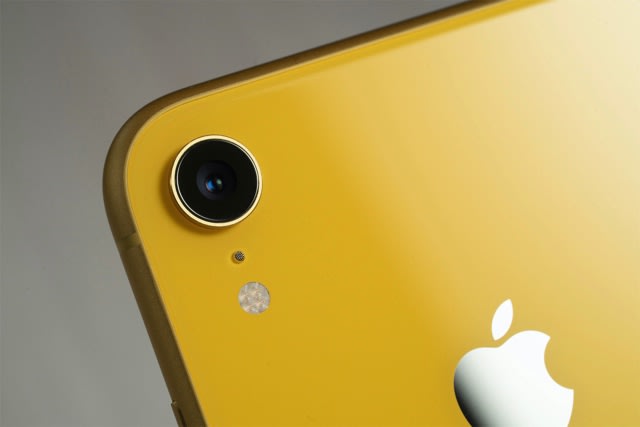 I think you kinda knew this headline already. Counterpoint Research has calculated that nine out of the top ten smartphones sold worldwide in 2019 were made by either Apple or Samsung -- Oppo's A5 was the only exception at fifth place. The top sellers? The iPhone XR represented 3 percent of all phones sold, while the Galaxy A50 was the top Android phone on the list with 1.8 percent.
Regionally, Apple ruled North America, taking all of the top five slots and took two of the top spots in Europe. In China, it was a completely different story, where Oppo, Vivo and Huawei clinched the majority of sales.

Users have had trouble maintaining connections for over a year.Google is finally fixing Bluetooth audio on Home speakers 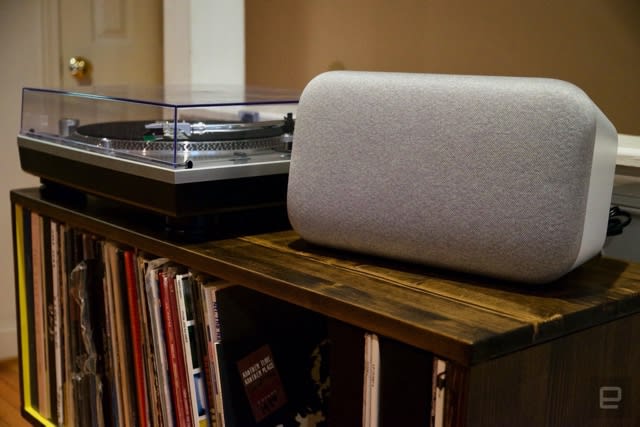 If you have Google smart speakers, then you're probably using them for direct audio streaming. It might have been because you didn't have a choice. Ever since late 2018, people have complained that any Bluetooth connections (from phones or to other speakers) would drop after a few minutes or less. Not much of a feature, is it? However, relief appears to be in sight. Google staff have confirmed that they're "investigating" a fix. There's no timeline set, however.

There are still questions that need answering.'Final Fantasy VII Remake' delivers, so far

I've said my piece earlier, but I had a hard time squaring my fanboy-ish enthusiasm against what I didn't see in this demo. If there are plenty more epic boss battles throughout this first chapter, though, I'm in.

Not sure how loopable this content is, though.WHO joins TikTok to fight coronavirus misinformation

The World Health Organization has joined TikTok, and its first videos are, unsurprisingly, aimed at both reducing the risk of spreading COVID-19 and setting the record straight. They explain how you can safeguard yourself and others against the virus, how to use a mask and whether or not you need a mask in the first place -- crucially, the WHO stresses that you don't need a mask if you aren't experiencing symptoms.

In this article: entertainment, gadgetry, gadgets, gear, themorningafter, internet
All products recommended by Engadget are selected by our editorial team, independent of our parent company. Some of our stories include affiliate links. If you buy something through one of these links, we may earn an affiliate commission.