Ahead of the i4's official debut sometime in 2021, BMW has unveiled a concept version of the upcoming all-electric sedan. Dubbed the Concept i4, the vehicle would have been on display at the cancelled Geneva Motor Show, giving BMW fans an idea of what to expect from the in-development EV. 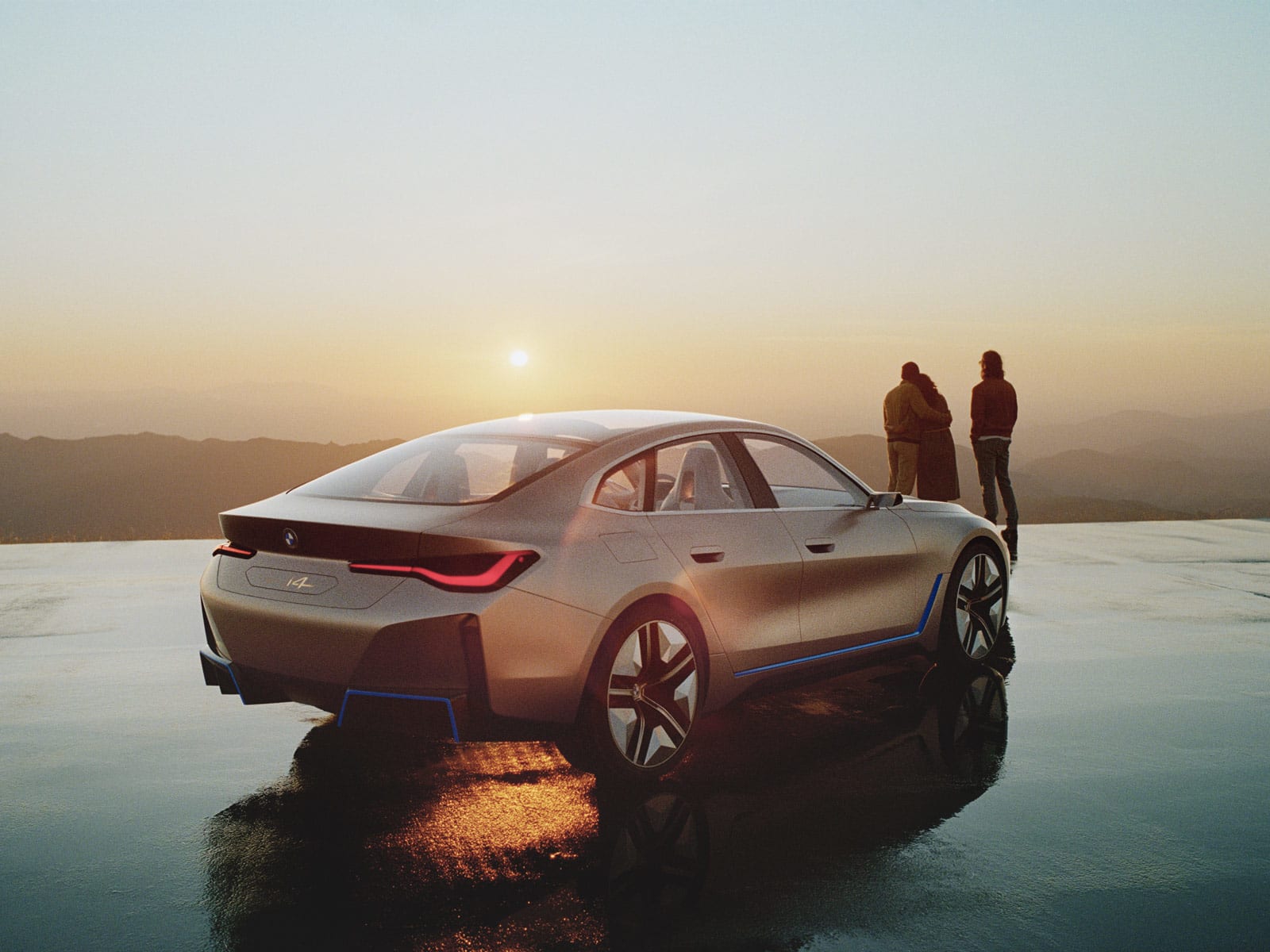 While BMW says some of the Concept i4's design elements will carry over to the production model, it's probably best not to read too much into the current design. If you compare the Concept i4 to the camouflaged prototype BMW shared photos of last November there are some significant visual differences between the two cars that suggest the production i4 will feature a more conservative design. For instance, the very prominent grille of the Concept i4 looks a lot more subdued on the car we saw last year.

That said, one element that will make its way to the production model is the curved dashboard display you see in the interior image. BMW says this is the same display it plans to integrate into its iNext crossover. You'll be able to use the display in three different modes called Core, Sport and Efficient. Each of the modes changes the look and feel of the digital interface. In the i4 Concept's case, these modes also tweak the ambient lighting. 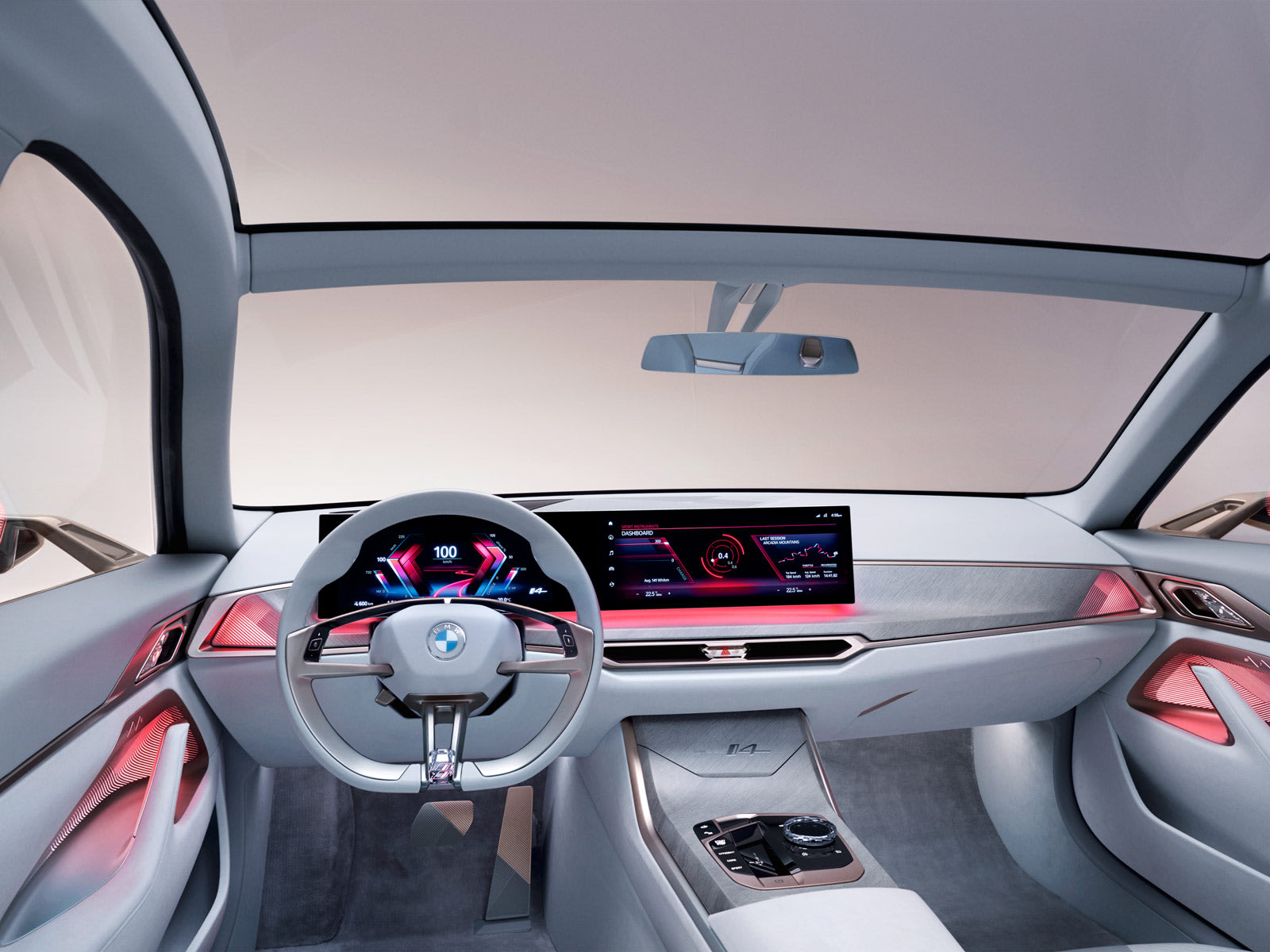 Like the upcoming iX3 and iNext, the Concept i4 features BMW's current fifth-generation eDrive powertrain. Its 390 kW motor can accelerate from zero to 60 miles per hour in about four seconds, maxing out at 124 miles per hour. Using the European WLTP standard, BMW says Concept i4's 80 kWh capacity battery gives the i4 Concept a range of 600 kilometers or approximately 373 miles. The production variant will feature those same capabilities. 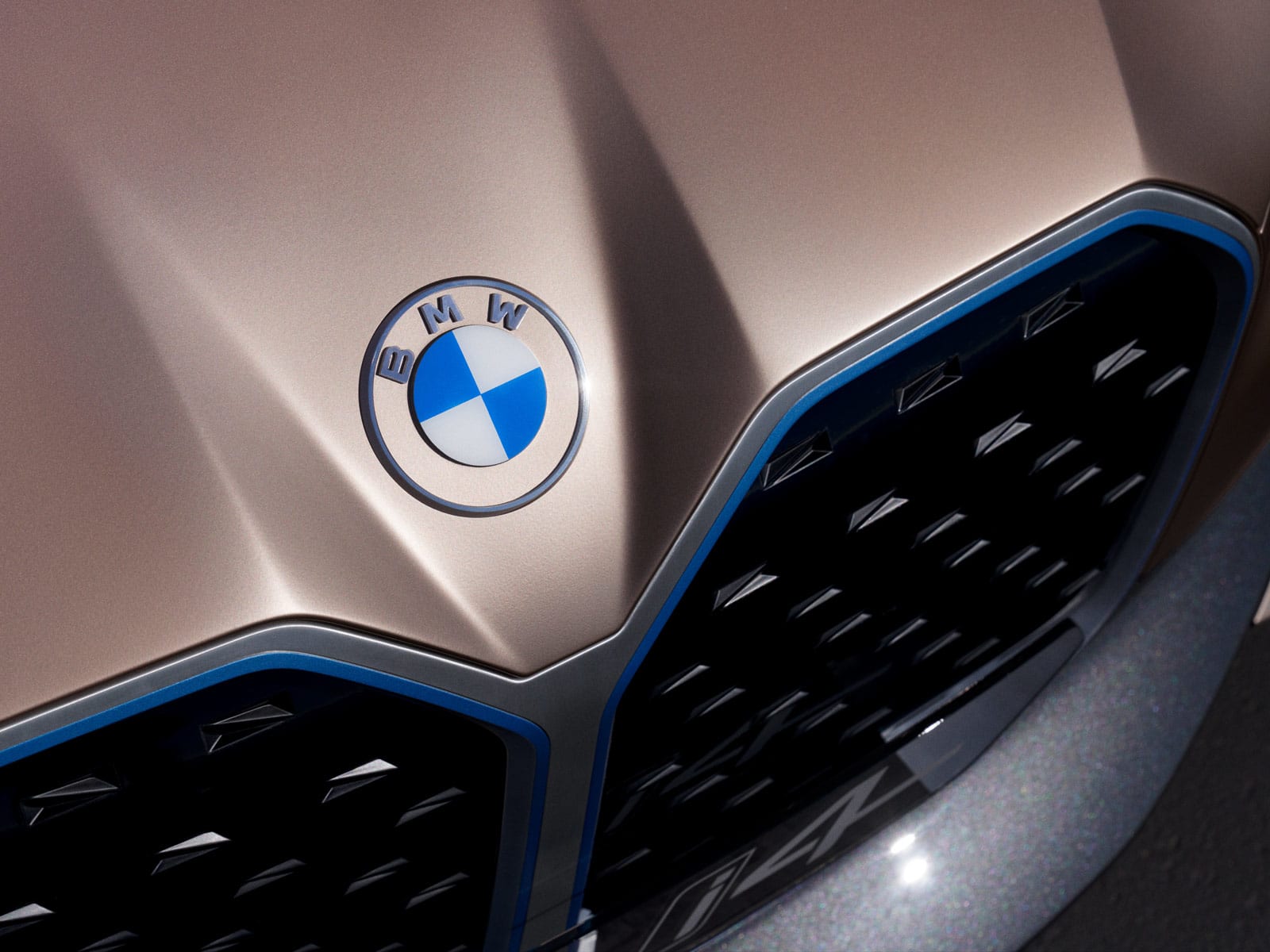 BMW will manufacture the i4 at its main plant in Munich, Germany. The company says it plans to invest about €200 million (approximately $222 million) to retool the factory. "Approximately 90 percent of the existing production equipment in the body shop can be incorporated into the process," the company said. "However, the remaining ten percent -- especially the machinery involved in building the rear structure -– will need to be newly built." 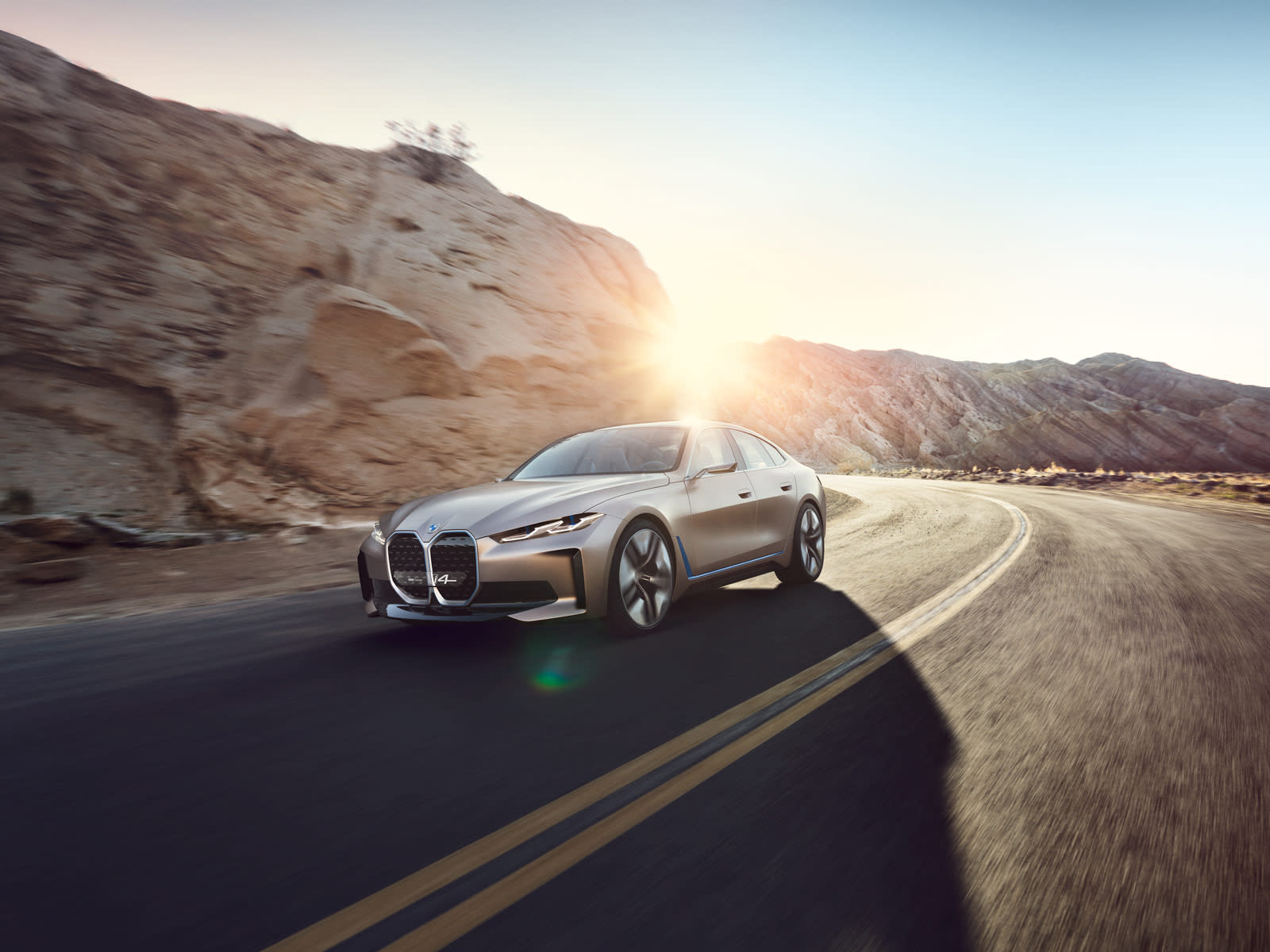 BMW hopes to have a million EVs on the road by the end of 2021. Besides the i4, the company is working on a 1 Series-inspired electric hatchback.