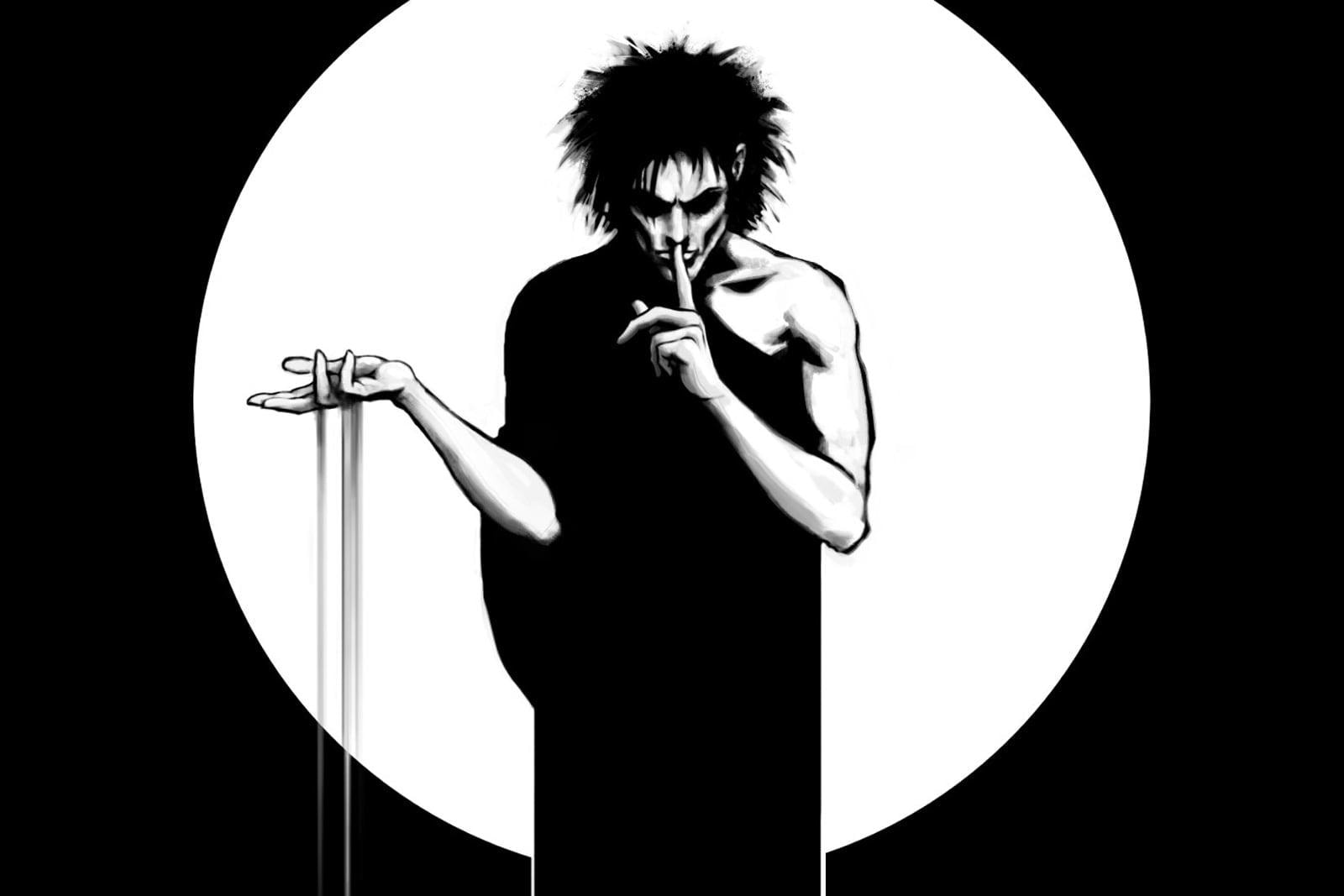 Amazon might not have the streaming video adaptation of The Sandman, but it will have something for fans of Neil Gaiman's well-known graphic novels. Audible has announced that it's working on an "exclusive audio adaptation of The Sandman, with the first instalment due in summer 2020. Gaiman will serve as the narrator in addition to a creative director and executive producer, while Dirk Maggs (who led work on BBC versions of Neverwhere, Stardust and Good Omens) is adapting and directing the novels.

The series follows Morpheus, the King of Dreams, after he's mistakenly trapped for 70 years. He sets about both restoring his reign and correcting the mistakes made over the course of his eternal life.

It's something of a coup for Audible, which has been pushing into originals. Gaiman has plenty of devotees, and a Sandman audio series is a convenient option for American Gods and Good Omens viewers who can't get enough of the author. With that said, there's no doubt that this is a consolation prize of sorts. Netflix's TV series is bound to be huge -- as successful as Audible's take might be, its parent company Amazon might feel like it's missing out.

In this article: amazon, audible, audio, audiobook, dc, entertainment, internet, neil gaiman, sandman, services, streaming, the sandman
All products recommended by Engadget are selected by our editorial team, independent of our parent company. Some of our stories include affiliate links. If you buy something through one of these links, we may earn an affiliate commission.