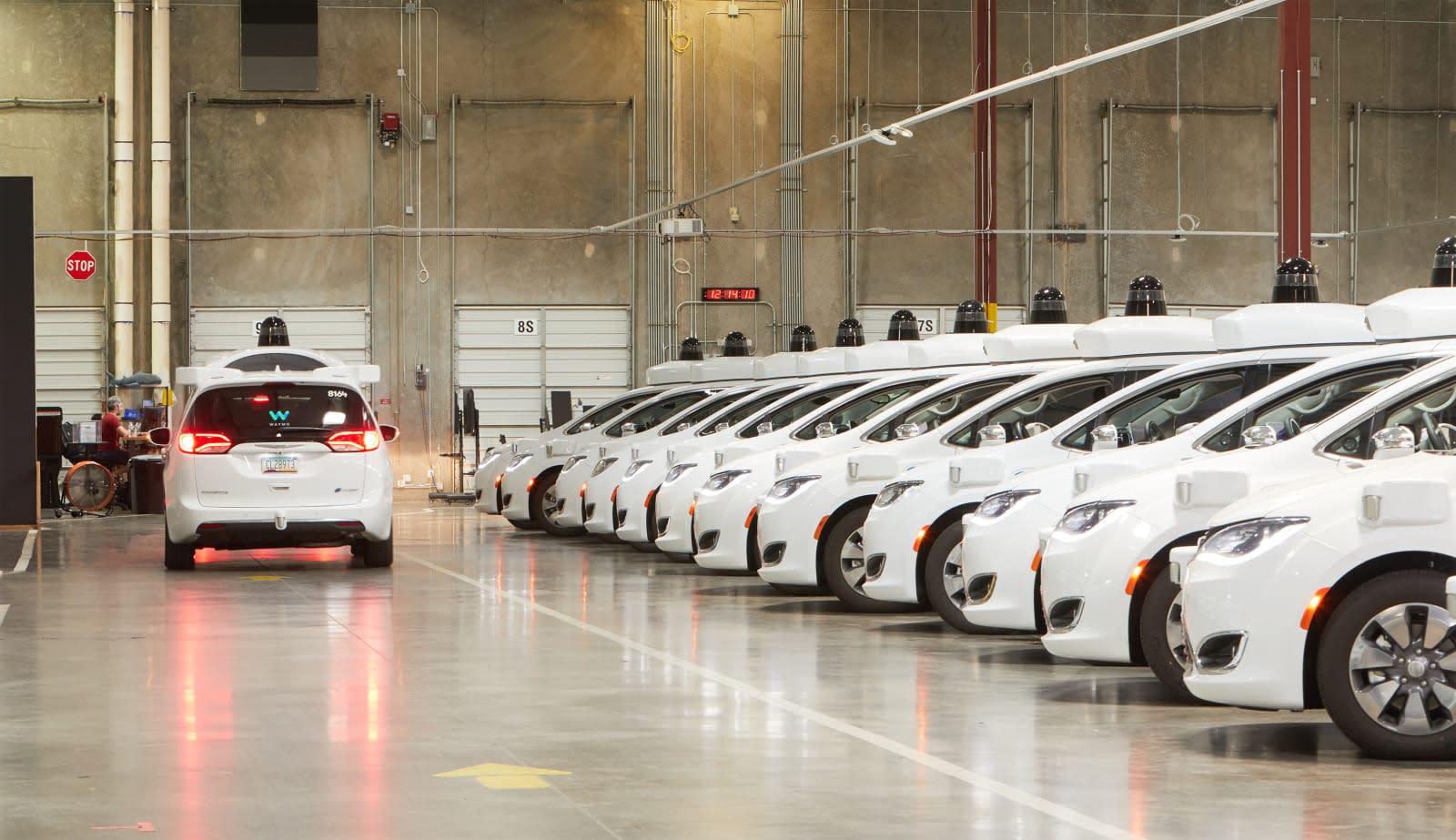 A court has ordered Anthony Levandowski to pay Google $179 million to end a contract dispute. He was once one of Google's most prized talents as someone who helped pioneer its work on self-driving vehicles. However, their relationship turned sour after he left the tech giant, which then accused him of poaching talents to start a new company and of stealing trade secrets to start his own firm.

Levandowski's new company was later acquired by Uber, igniting a court battle between the two corporations. Google accused the ride-hailing titan of colluding with its former employee to steal secrets from Waymo before he left. This particular case, however, only addresses Google's contract dispute complaint.

Back in December, an arbitration panel ruled that Levandowski and colleague Lior Ron breached their legal obligations, as well as engaged in unfair competition, when they started a rival company and brought Google employees over. Ron chose to settle with Google, but Levandowski decided to dispute the ruling. Now, a San Francisco County court has denied his petition and backed the panel's decision.

That said, it's unclear if he has to pay anything. Uber may have to shoulder the payment, depending on the terms of his contract. In addition, Levandowski has filed for bankruptcy to be able to negotiate debts, telling the court he only has $50 million to $100 million in estimated assets, which aren't enough to pay off between $100 million and $500 million in liabilities.

"This arbitration was not about trade secrets but about employees leaving Google for new opportunities and an engineer being used as a pawn by two tech giants. Google fought tooth and nail to take back every penny paid to Anthony for his multibillion dollar contributions and now Uber is refusing to indemnify Anthony despite explicitly agreeing to do so. Anthony had no choice but to file for bankruptcy to protect his rights as he pursues the relief he is legally entitled to."

In this article: Anthony Levandowski, google, transportation, uber, waymo
All products recommended by Engadget are selected by our editorial team, independent of our parent company. Some of our stories include affiliate links. If you buy something through one of these links, we may earn an affiliate commission.