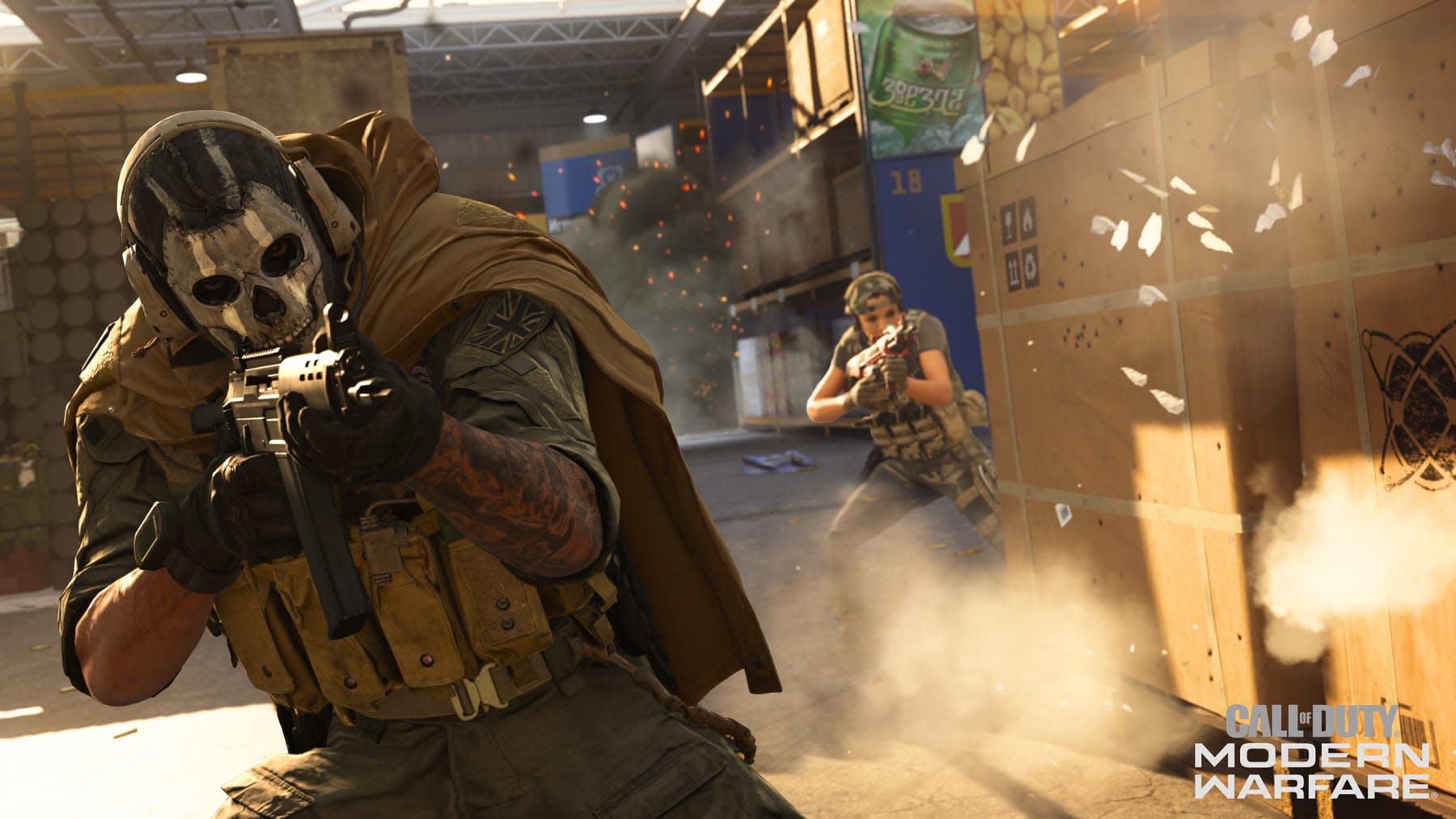 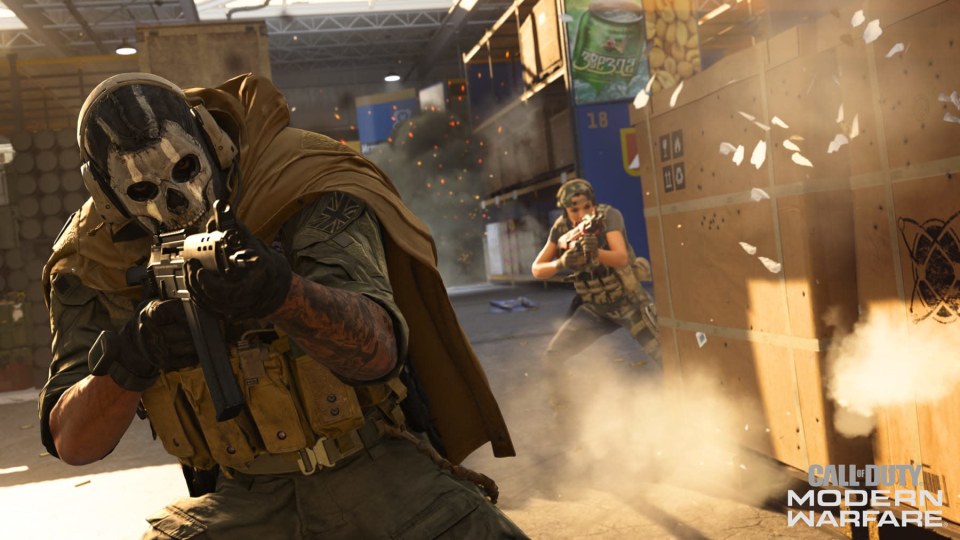 Call of Duty developer Infinity Ward is preparing to launch a brand-new battle royale mode called Warzone. Well, game might be more appropriate. It's complicated, okay? The successor to Blackout, which shipped with last year's Black Ops 4, was leaked last month and detailed further in a Video Games Chronicle (VGC) report. Now, we have an 11-minute breakdown courtesy of Chaos, a video game-focused YouTuber, based on a preview event at Infinity Ward's offices. Or rather, we did: the video has now been pulled, suggesting it was put live by mistake ahead of an agreed embargo.

First and foremost, Warzone will be cross platform and free-to-play. That means you won't need a copy of Modern Warfare, released last August, to dive in. According to Chaos, devout Call of Duty fans that purchased the last instalment will have access to exclusive character skins and customized weapons. It's a huge shift for Activision, though, which used Blackout to push sales of Black Ops 4 and make up for the game's missing campaign. Warzone, meanwhile, is clearly meant as a self-contained experience -- just like Fortnite, PUBG and Apex Legends -- that can grow the series' fanbase and be monetized independently of Modern Warfare.

Like almost every battle royale game in existence, Warzone has a shrinking perimeter that slowly pushes players closer together. The game world is apparently "huge" and blends iconic maps from previous Infinity Ward titles, including Broadcast, Overgrown, Scrapyard and Terminal. They're broken up with new buildings and points of interest that were all "custom-made and custom designed," according to Chaos. Warzone matches will start with 150 players and support single combatants, pairs and three-person squads at launch. "I did hear talk that in the future, possibly-maybe-nothing-confirmed, that it could go up to 200," Chaos added.

The biggest addition is arguably the respawn system. According to the YouTuber, a downed teammate can be revived by spending roughly $4,500 at any Buy Station kiosk on the map. If someone dies early on, they'll also have the option to revive themselves through a unique mechanism called the Gulag. In this post-death scenario, fallen players will take turns to fight each other one-on-one for the right to respawn. Chaos showed one version of the Gulag (apparently there will be multiple versions) that allowed queing combatants to spectate, throw rocks at the pair and, if one of the fighters was originally on their team, tell them the enemy's location.

There's no word on when Infinity Ward will be formally announcing or releasing Warzone. We wouldn't be surprised if the battle royale mode (game?) was unveiled later today, though, and launched simultaneously (similar to how Apex Legends was unveiled) or later this week. Regardless, we'll keep our eyes peeled and let you know when everything is official.

In this article: art, battle royale, call of duty, call of duty modern warfare, entertainment, gaming, modern warfare, warzone
All products recommended by Engadget are selected by our editorial team, independent of our parent company. Some of our stories include affiliate links. If you buy something through one of these links, we may earn an affiliate commission.