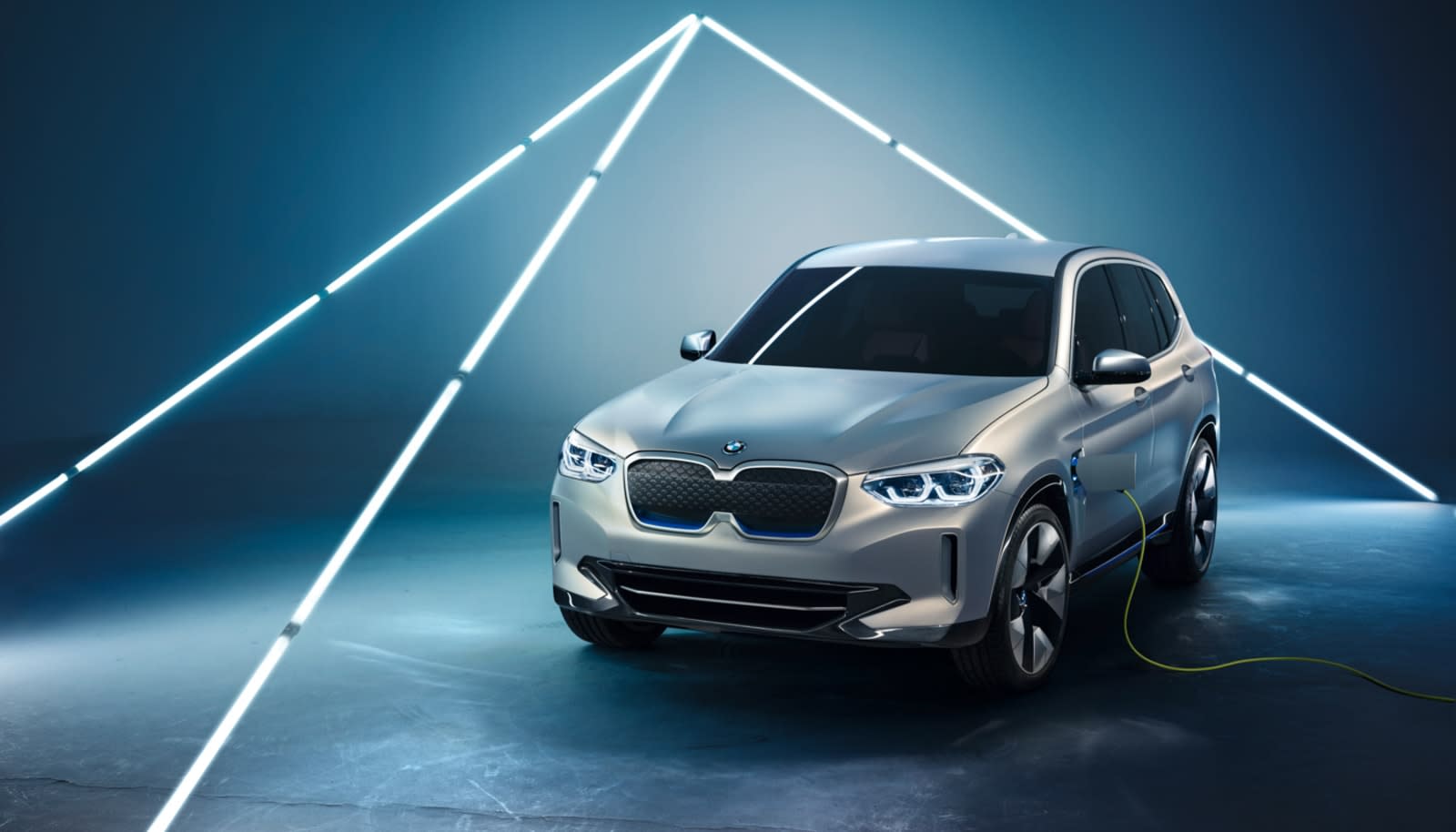 BMW's first all-electric crossover isn't coming to the US in 2021 -- in fact, it's not coming to the US at all. The automaker first mentioned that the BMW iX3 is "not currently planned for the US market" in a press release for the Concept i4 published a few days ago. Since the gas-powered SUV the iX3 is based on is one of BMW's most popular vehicles in the US, that may sound unbelievable. But now a spokesperson has confirmed to Automotive News that it does "not have plans to bring the iX3 to the US market."

The spokesperson didn't elaborate on the company's decision, but as the publication explains, automakers other than Tesla are having a hard time selling their electric vehicles in the country. There's a bigger demand for EVs in Europe and China due to stricter emissions regulations, so they're choosing to concentrate their efforts in those regions. Mercedes, for instance, moved the US launch of its EQC all-electric SUV from this year to 2021.

In addition to choosing to focus on other regions, another possible reason behind BMW's decision is the fact that the iX3 is powered by a 74-kWh lithium-ion battery. That could make its range quite limited, seeing as the Audi e-tron's 95-kWh battery can only last up to 204 miles. Meanwhile, Tesla's cars are known for having impressive range, with the Model S edging closer and closer to lasting 400 miles on a single charge. BMW might have realized how important range is for American buyers, which is why the vehicles it's preparing to release in the US, the i4 and the iNext, will have a range of more than 370 miles.

In this article: BMW, iX3, tomorrow, transportation, gear
All products recommended by Engadget are selected by our editorial team, independent of our parent company. Some of our stories include affiliate links. If you buy something through one of these links, we may earn an affiliate commission. 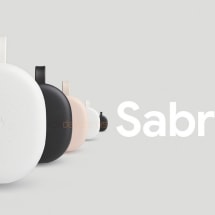