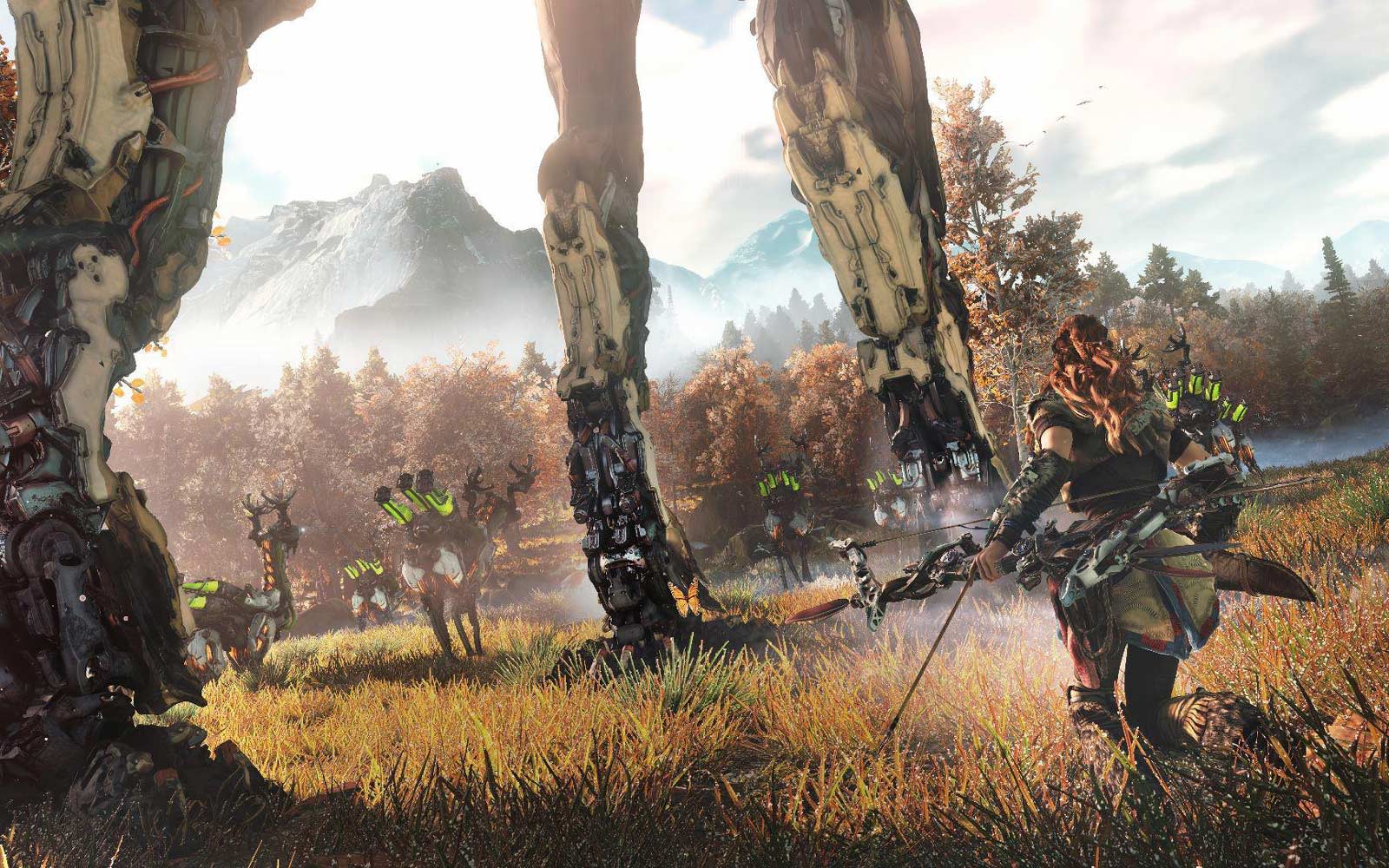 It turns out the reports were accurate: Sony will release Horizon Zero Dawn on PC. Herman Hulst, the company's recently promoted head of worldwide studios, confirmed the news in an interview with the PlayStation Blog. While Hulst didn't share an exact release date, he did say the game will make its way to PC this summer, with Guerrilla Games, the game's developer, sharing more details "pretty soon."

Hulst also spoke to Sony's decision to port the 2017 exclusive to another platform. "I think it's important that we stay open to new ideas of how to introduce more people to PlayStation, and show people maybe what they've been missing out on," He said. But don't expect to see other PlayStation exclusives make the jump to PC anytime soon. "We don't have plans for day and date [PC releases]," he said. "And we remain 100 percent committed to dedicated hardware."

Horizon is one of two former PlayStation 4 exclusives making its way to PC this year. On June 2nd, 505 Games will release Hideo Kojima's Death Stranding on Steam and the Epic Games Store. Notably, both games make use of Guerilla's proprietary Decima game engine.

In this article: av, death stranding, epic games store, gaming, Guerrilla Games, Horizon, horizon zero dawn, personal computing, personalcomputing, PlayStation 4, PS4, sony, steam, video games
All products recommended by Engadget are selected by our editorial team, independent of our parent company. Some of our stories include affiliate links. If you buy something through one of these links, we may earn an affiliate commission.