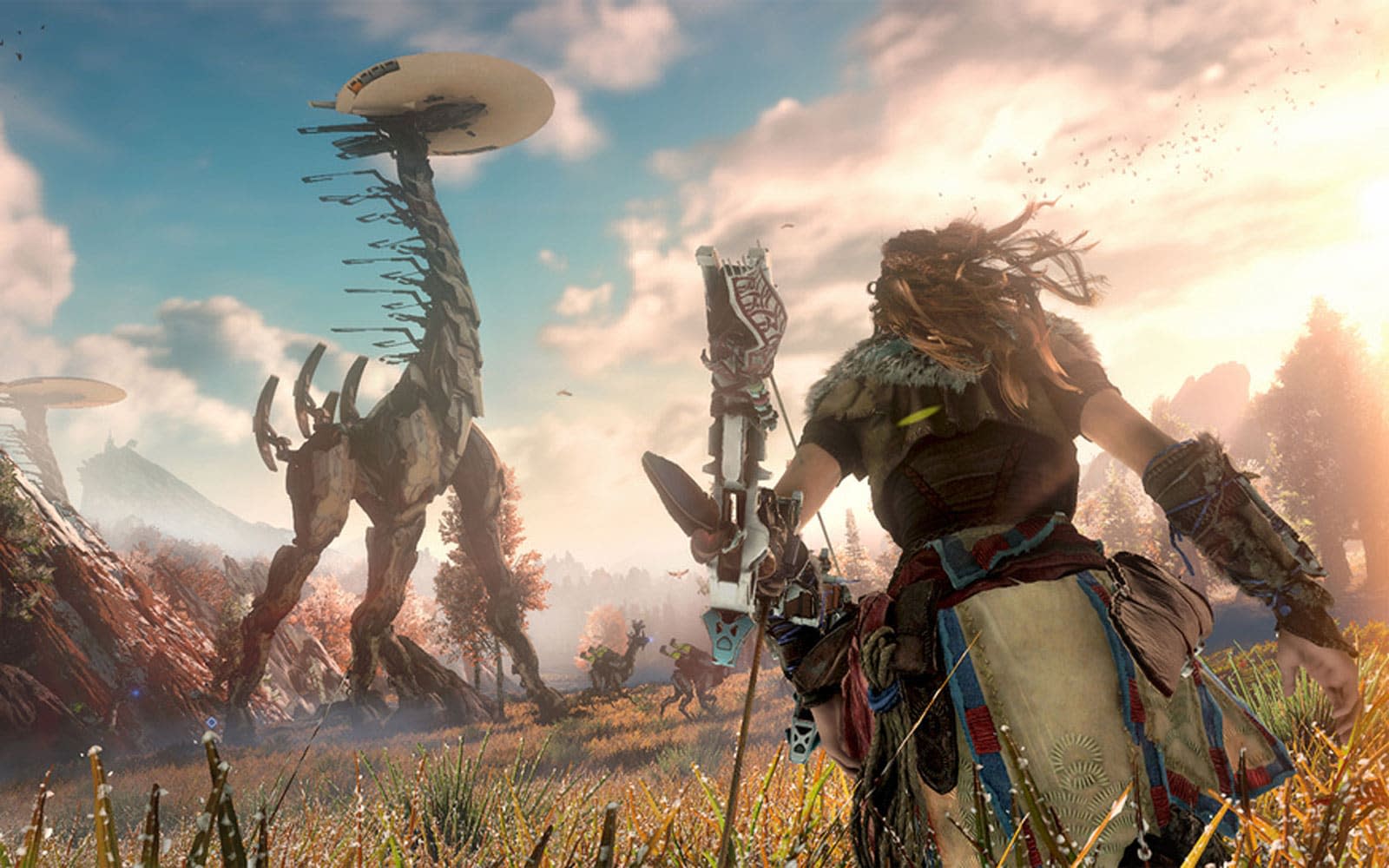 Sony will release its 2017 PlayStation 4 exclusive Horizon: Zero Dawn on PC later this year, according to Kotaku's Jason Schreier. Citing three sources "familiar with Sony's plans," he says the company will likely sell the game on both Steam and the Epic Games Store.

Other details on the port are scant at the moment. For instance, we don't know if Sony will include the game's excellent Frozen Wilds downloadable content in whatever base package it sells. However, as with most PC console ports, you'll likely be able to play the game at a higher frame rate than the 30FPS it's locked to on the PS4.

If the report is accurate, Horizon Zero Dawn will be the second major PS4 exclusive to make its way to Windows in 2020. In October, Kojima Productions made the surprise announcement that 505 Games will release Death Stranding on PC sometime this summer. Notably, both games run on the Decima game engine, which was created by Guerrilla Games, the developer of Horizon Zero Dawn. Last year, Detroit: Become Human, Beyond: Two Souls and Heavy Rain, came to Windows without Sony's involvement.

While Breath of the Wild overshadowed it in a lot of ways, there's still a lot to admire about Horizon Zero Dawn. Not only is the game's bow-focused combat fun, but the story of protagonist Aloy stands out as one of the best from a video game in recent memory.

In this article: death stranding, gaming, guerilla games, Horizon Zero Dawn, kojima productions, pc, pc gaming, personal computing, personalcomputing, PlayStation 4, PS4, sony
All products recommended by Engadget are selected by our editorial team, independent of our parent company. Some of our stories include affiliate links. If you buy something through one of these links, we may earn an affiliate commission. 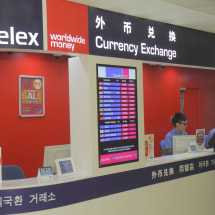