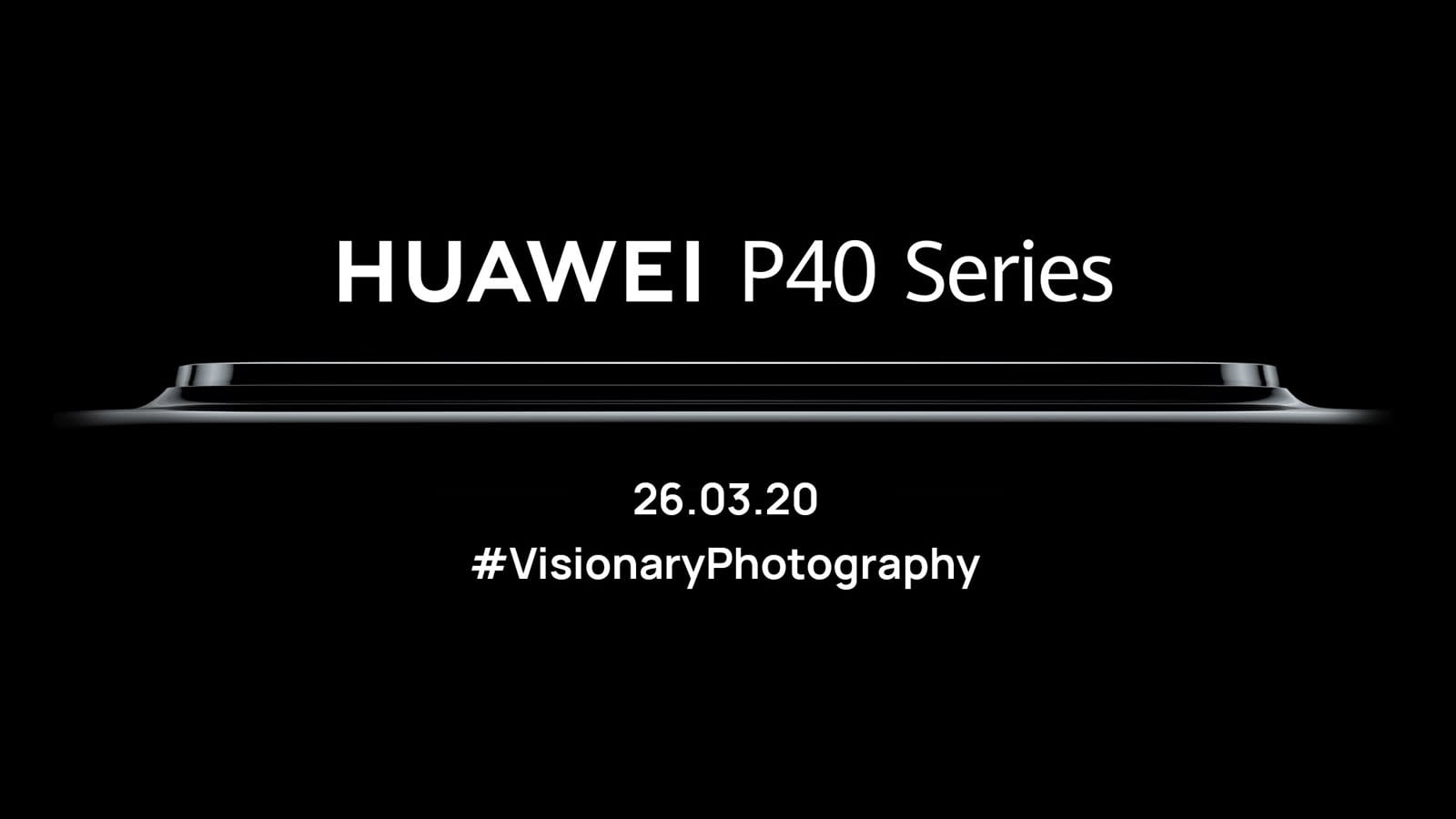 Huawei is joining the ranks of companies moving to online events to minimize the risk of coronavirus infections. The Chinese tech giant is now set to introduce its P40 series phones through an online launch on March 26th instead of the in-person Paris gathering it had originally planned. The company wants to protect the "safety and comfort of everyone," PR representative Rafal Kwiatkowski explained. At least you'll have an idea of what to expect -- as you can see from the conspicuous camera hump in the teaser image above, photography should be even more of a highlight than it was last year.

At an in-person pre-event, Huawei teased that the P40 series would usher in a "new generation of zoom capabilities." While it was coy about what that meant, leaks from Evan Blass and others have hinted at a camera array on the P40 Pro that could make even the Galaxy S20 Ultra seem a bit modest. It's expected to have a physically larger main sensor than the already gargantuan unit of the S20 Ultra, but its use of "just" a 52-megapixel resolution could give it noticeably better low light performance than Samsung's 108MP sensor. Also, apparent press image renders point to an "18-240" lens system, suggesting you'd get 13X optical zoom instead of the 10X from the P30 Pro. Combine that with digital cropping on the sensor and you may get sharp images at extreme distances.

The P40 family's problem, as you might guess, is the US decision to blacklist Huawei last May. This will be the first P-series phone to go without Google apps, and that could pose serious challenges in Europe and other regions where services like Gmail and Google Maps are popular. Rumors indicate that Huawei expects a steep drop in phone sales in 2020, and this may be a major reason why -- its tentpole phone range will lose a lot of its appeal outside of China and other countries where Google apps weren't expected.

In this article: android, coronavirus, covid-19, gear, huawei, mobile, p40, p40 pro, smartphone
All products recommended by Engadget are selected by our editorial team, independent of our parent company. Some of our stories include affiliate links. If you buy something through one of these links, we may earn an affiliate commission.