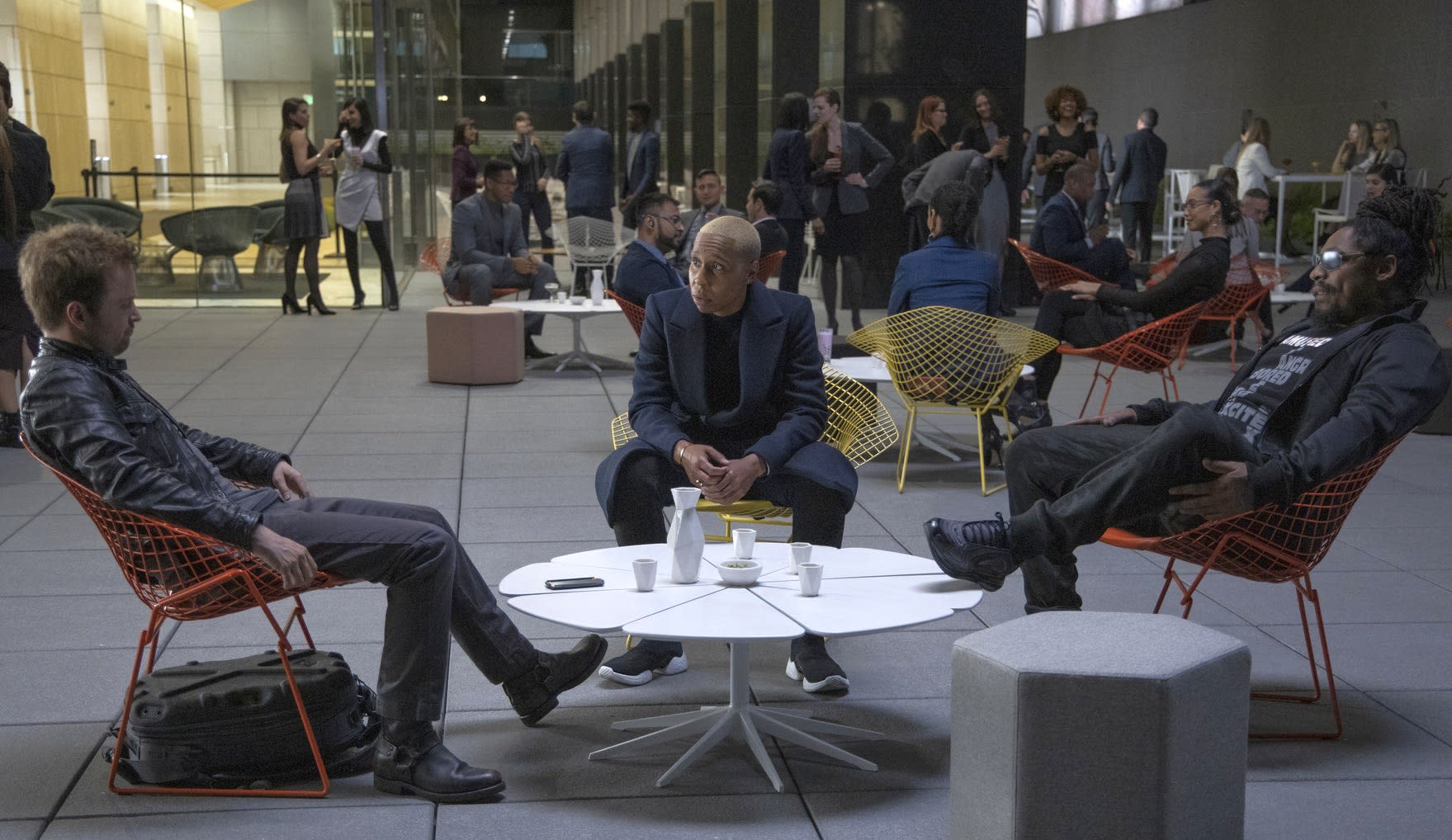 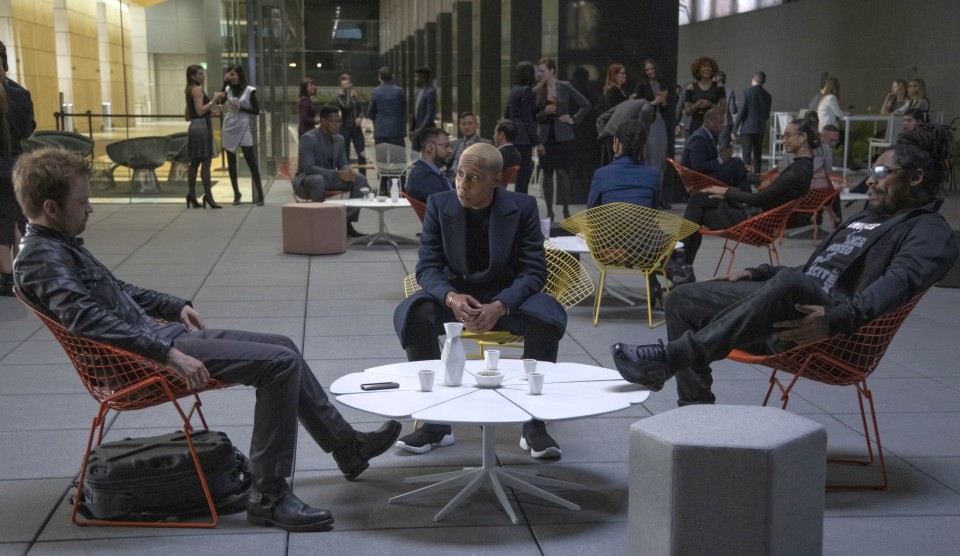 This week the F1 gets back in action in Australia, while HBO premieres Westworld season three. On streaming, Netflix's latest interactive feature is a Carmen Sandiego episode that's made for kids, along with a slew of new documentaries including the second season of its Dirty Money series. This set of investigations from producer Alex Gibney will look into Jared Kushner, Wells Fargo and the 1MDB banking scandal.

On Blu-ray, there's Uncut Gems, and gamers can check out Nioh 2 on PS4, or a big State of Decay 2 update on Xbox One and PC. Look after the break to check out each day's highlights, including trailers and let us know what you think (or what we missed).