The company has charged Eric Horvitz with providing it with scientific leadership.

For the first in its history, there's a chief scientific officer at Microsoft. This week, the company appointed Eric Horvitz to the role as part of a broader reorganization following the departure of a key executive in February.

Before the promotion, Horvitz had been a technical fellow and director at Microsoft's Research Labs. He joined Microsoft in 1993 and spent the better part of 16 years as a principal researcher at the company. He also co-chairs the company's Artificial Intelligence and Ethics in Engineering and Research (AETHER) committee.

According to Microsoft, Horvitz "will provide cross-company leadership on advances and trends on scientific matters, and on issues and opportunities rising at the intersection of technology, people and society." Perhaps more crucially, his team will advise the company on its "scientific directions and capabilities, including standing up new initiatives, providing guidance on company priorities and assessing important areas for investment in science and technology." 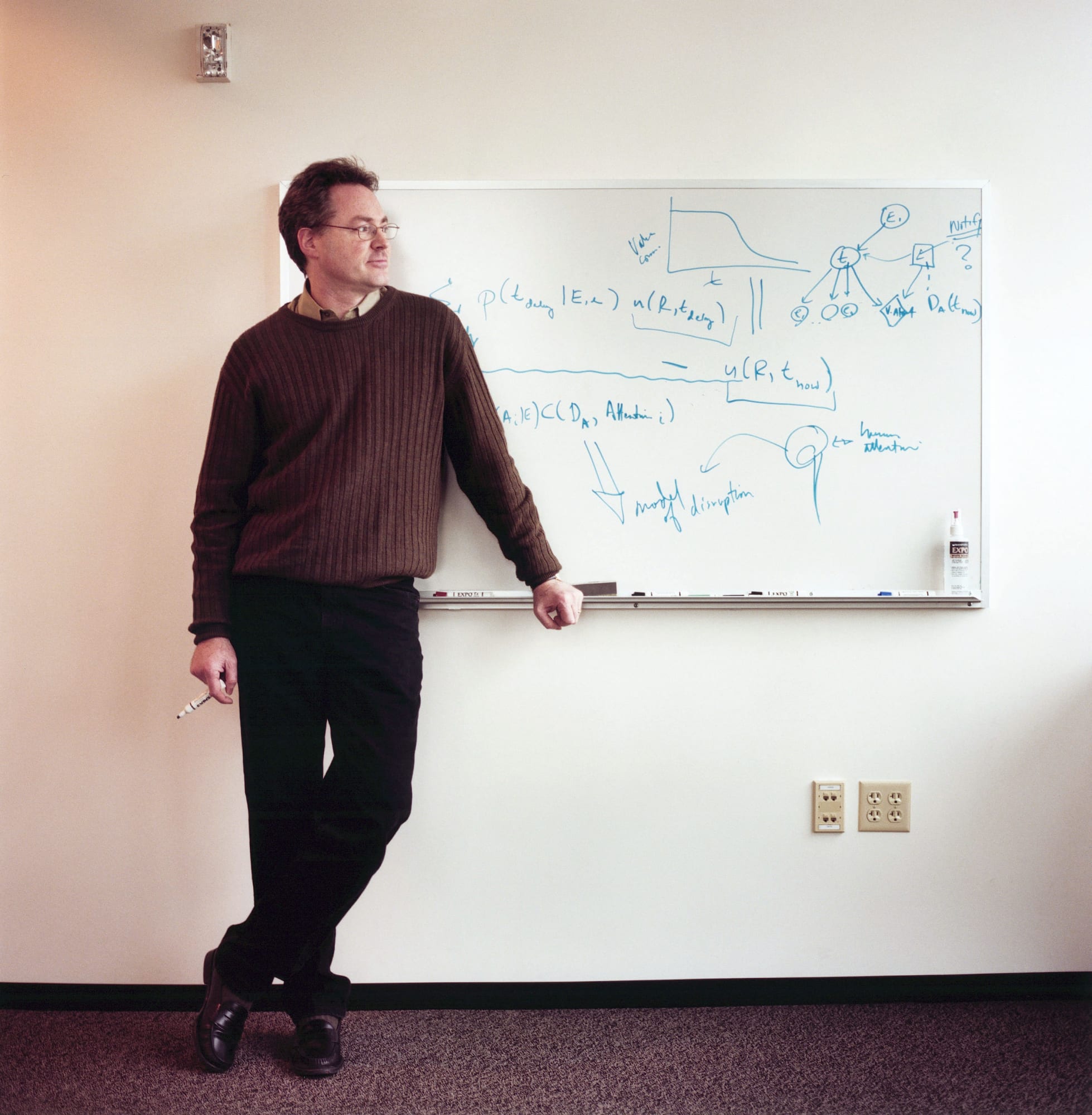 Turn on browser notifications to receive breaking news alerts from Engadget
You can disable notifications at any time in your settings menu.
Not now
A younger Horvitz toward the start of his career at Microsoft

Over on LinkedIn, Horvitz provides more context on what he'll be doing in the role, noting that his office will focus its efforts on research relating to biology, medical informatics, physics, sustainability, economics, and social and behavioral sciences. He also says he will put in a lot of effort related to AI principles, applications, and directions.

While we've seen companies like Impossible Foods with chief science officers, they're far rarer among more technology-focused firms like Microsoft. The appointment speaks the growing importance of research to Microsoft, whether it relate to augmented reality, sound or any other number of fields.

All products recommended by Engadget are selected by our editorial team, independent of our parent company. Some of our stories include affiliate links. If you buy something through one of these links, we may earn an affiliate commission. All prices are correct at the time of publishing.
View All Comments
Microsoft appoints its first-ever chief scientific officer