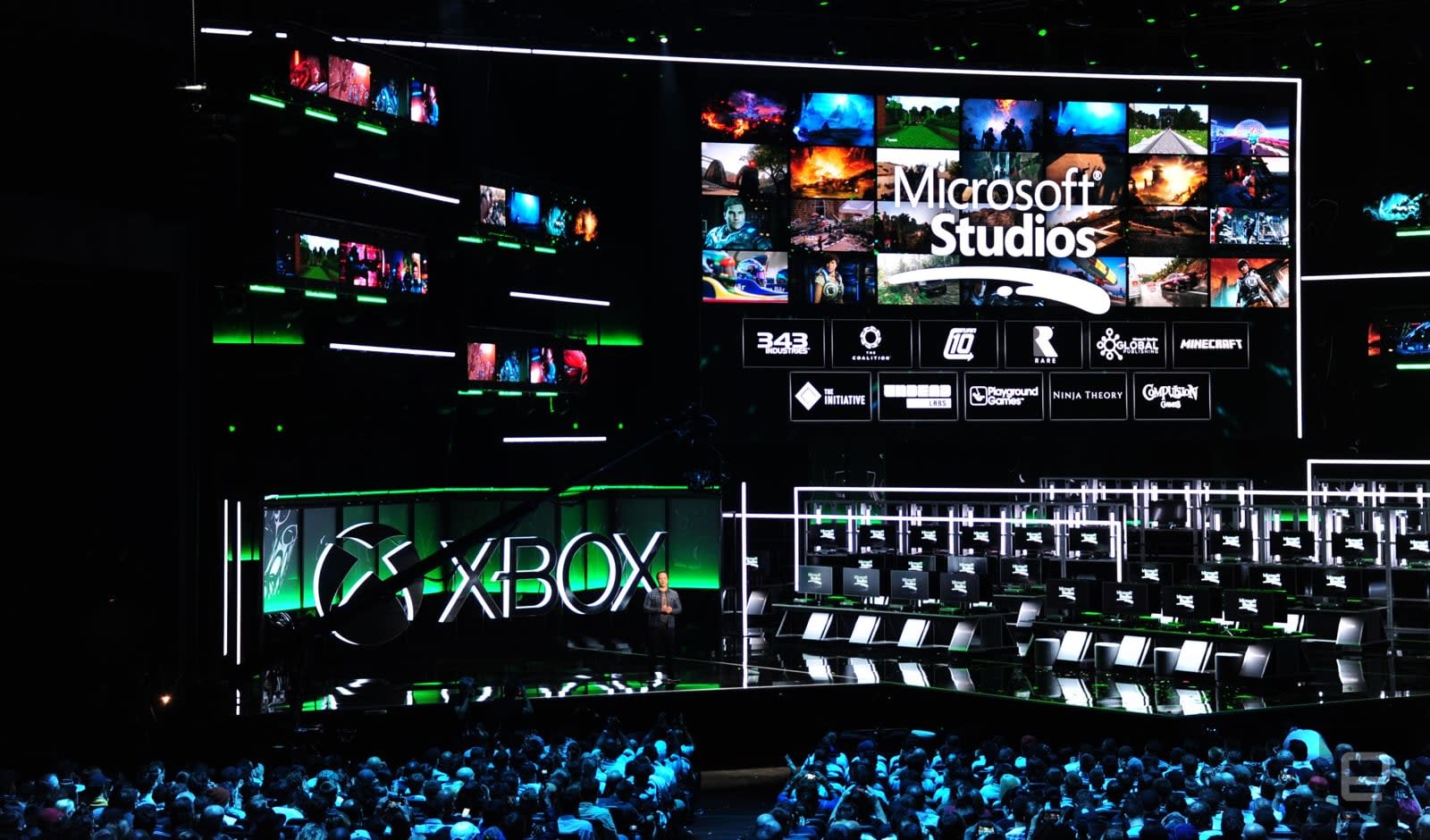 E3, the most high-profile conference in the multibillion-dollar business of video games, has been canceled this year, but that doesn't mean the industry is going to stop altogether. Instead of hosting a massive stage show at the Microsoft Theater in downtown Los Angeles this summer, the Xbox team is moving the conference online.

"E3 has always been an important moment for Team Xbox," he wrote. "Given this decision, this year we'll celebrate the next generation of gaming with the @Xbox community and all who love to play via an Xbox digital event. Details on timing and more in the coming weeks."

E3 has always been an important moment for Team Xbox. Given this decision, this year we'll celebrate the next generation of gaming with the @Xbox community and all who love to play via an Xbox digital event. Details on timing and more in the coming weeks https://t.co/xckMKBPf9h

Though E3 2020 has been shuttered over fears around coronavirus, attendance at the show is on the downswing and major companies have previously pulled out. The creative directors of E3 2020 at iam8bit cut ties with the show just last week, and The Game Awards founder Geoff Keighley also announced he wouldn't participate in any events this year. Sony, Microsoft's main competitor at E3, was already going to miss this year's show, just as it had the year before.

The ESA opened up E3 to the public in 2017, though that hasn't stopped companies from dropping out. Coronavirus frenzy is pushing E3 and other technology conventions online, accelerating a broader transition from physical events to digital-first experiences.

Microsoft isn't the only company that will move its E3 plans online, though specifics are scarce. Major indie publisher Devolver Digital, which traditionally hosts a satirical yet news-filled show on the outskirts of E3, will have an online showcase this year and "possibly more," according to a tweet.

The week of E3 has always been a big part of what we do and are genuinely bummed about the cancelation of the event itself.

Lots to juggle but right now we plan on having a livestream Devolver Direct / press conference and possibly more. pic.twitter.com/nGDAEsIzUs

Kotaku reports that Warner Bros. Interactive Entertainment was planning to host its first-ever E3 press conference this year, with information about the Batman and Harry Potter franchises, and the new title from Rocksteady. There's no word yet on the company's plans post-cancelation.

While press conferences can move online, many E3 attendees are smaller developers who show up to network and make business deals, and it's unclear how the convention's temporary demise will impact this industry. After the Game Developers Conference was shut down earlier this year over coronavirus concerns, a handful of groups announced initiatives to help developers recover costs from canceled travel and lodging reservations. Microsoft, Unity and other GDC exhibitors moved their events online in that case as well.

In this article: av, coronavirus, e3, e32020, gaming, internet, microsoft, personal computing, personalcomputing, Xbox
All products recommended by Engadget are selected by our editorial team, independent of our parent company. Some of our stories include affiliate links. If you buy something through one of these links, we may earn an affiliate commission.