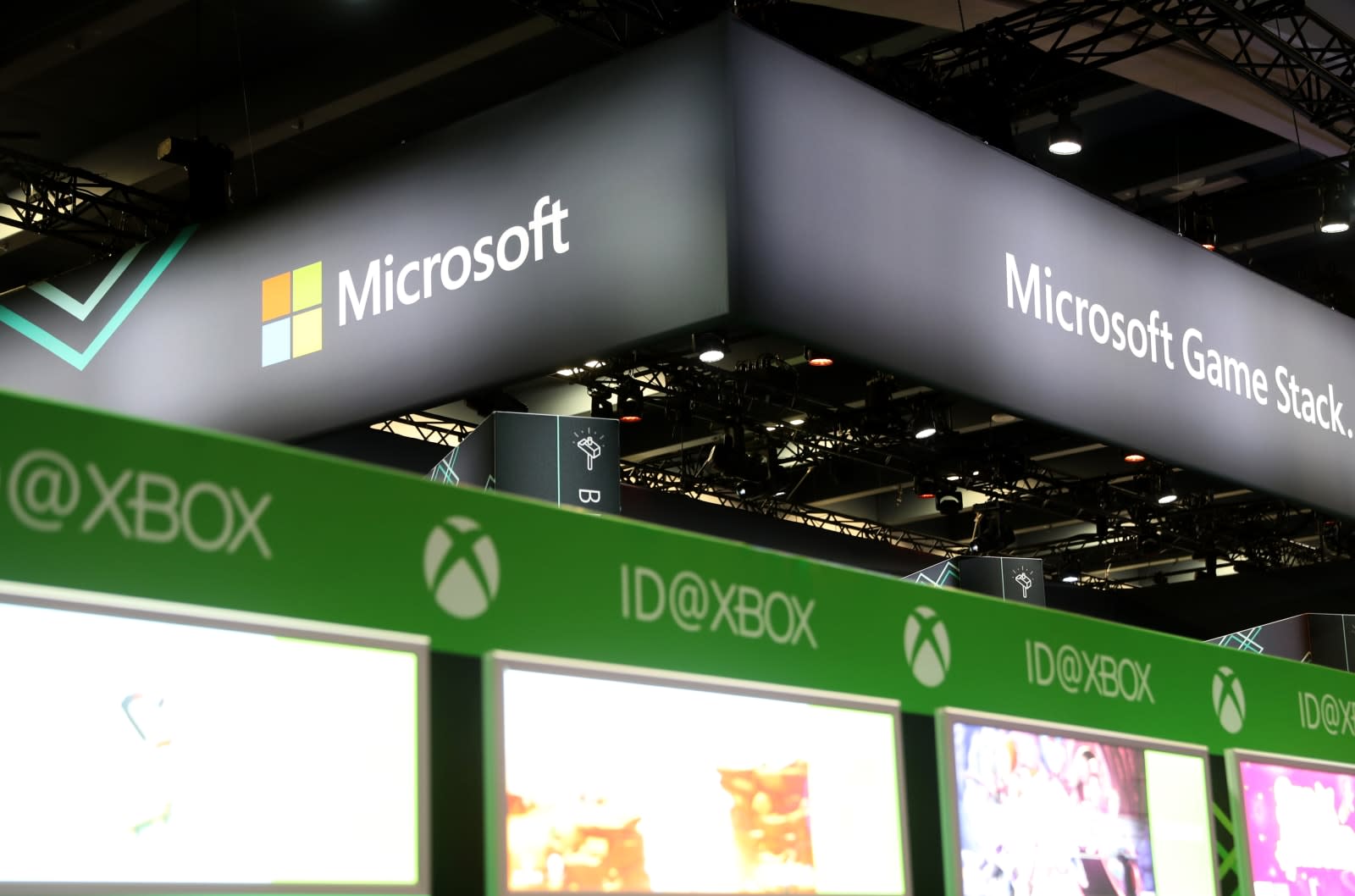 After one big name participant after another (Facebook, Sony, Microsoft, Amazon) announced it would not send people to the show over concerns about the spread of coronavirus, GDC 2020 organizers have announced the event is off. It was scheduled to take place between March 16th and 20th, and in a statement, they said "we fully intend to host a GDC event later in the summer."

This announcement comes just hours after officials announced a second case of the virus in California with an unknown origin. After Mobile World Congress, this week we've already seen Facebook's F8 developer event and the Geneva Motor Show drop off of the schedule, and it seems unlikely that they will be the last ones.

Those who were planning on attending should have received an email with answers to some of their questions about refunds for passes and hotels booked within the convention's block. Right now the plan is for "many" of the presentations that would have been given to be submitted via video and made available for free viewing online. The Independent Games Festival and Game Developers Choice Awards, as well as some of those talks, will stream on Twitch during the week the event would have taken place.

In an effort to support indie developers who may be impacted financially, the IGDA has teamed up with GameDev.world on a fundraiser that will include "a Pay-What-You-Want games bundle, a public game jam, and free online live talks and Q&A translated in the worlds' largest languages."

After close consultation with our partners in the game development industry and community around the world, we've made the difficult decision to postpone the Game Developers Conference this March.

Having spent the past year preparing for the show with our advisory boards, speakers, exhibitors, and event partners, we're genuinely upset and disappointed not to be able to host you at this time .

We want to thank all our customers and partners for their support, open discussions and encouragement. As everyone has been reminding us, great things happen when the community comes together and connects at GDC. For this reason, we fully intend to host a GDC event later in the summer. We will be working with our partners to finalize the details and will share more information about our plans in the coming weeks.

In this article: breaking news, business, coronavirus, gaming, GDC
All products recommended by Engadget are selected by our editorial team, independent of our parent company. Some of our stories include affiliate links. If you buy something through one of these links, we may earn an affiliate commission.