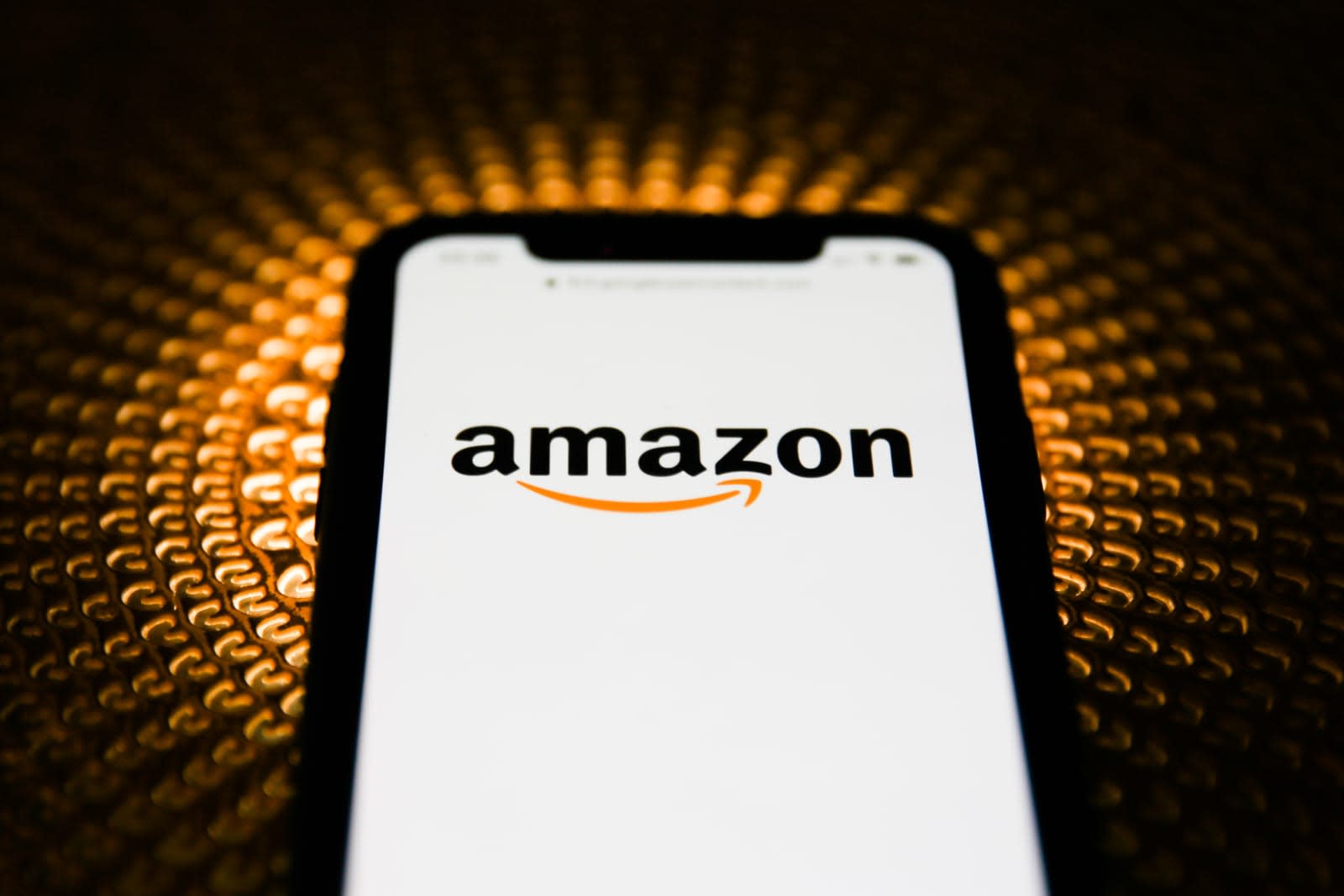 The annual Game Developers Conference just lost another big-name tech company due to coronavirus worries. Amazon Web Services has pulled out of the 2020 show in response to "continued concerns over COVID-19." In its place, Amazon is planning a "global online event" in May that will show what its AWS Game Tech team was originally going to debut in person along with some extras. You'll hear more about it in the weeks ahead, Amazon said.

On top of this, Amazon has also begun restricting "non-essential" employee travel in the US after doing the same in China in January.

The internet giant joins Facebook, Sony, EA, Epic Games, Microsoft, Kojima Productions and Unity Technologies among the major brands exiting GDC. This won't necessarily lead to GDC shutting down, as there are still numerous developers (including larger ones like Google) committed to the event. A GDC spokesperson recently told The Verge that the event would move "forward as planned." However, it's safe to say the event will take on a very different tone than it has in recent years, assuming it goes ahead -- the focus will be more on indies.

In this article: amazon, coronavirus, covid-19, developer, games, gaming, gdc, gdc2020, health, video games
All products recommended by Engadget are selected by our editorial team, independent of our parent company. Some of our stories include affiliate links. If you buy something through one of these links, we may earn an affiliate commission.