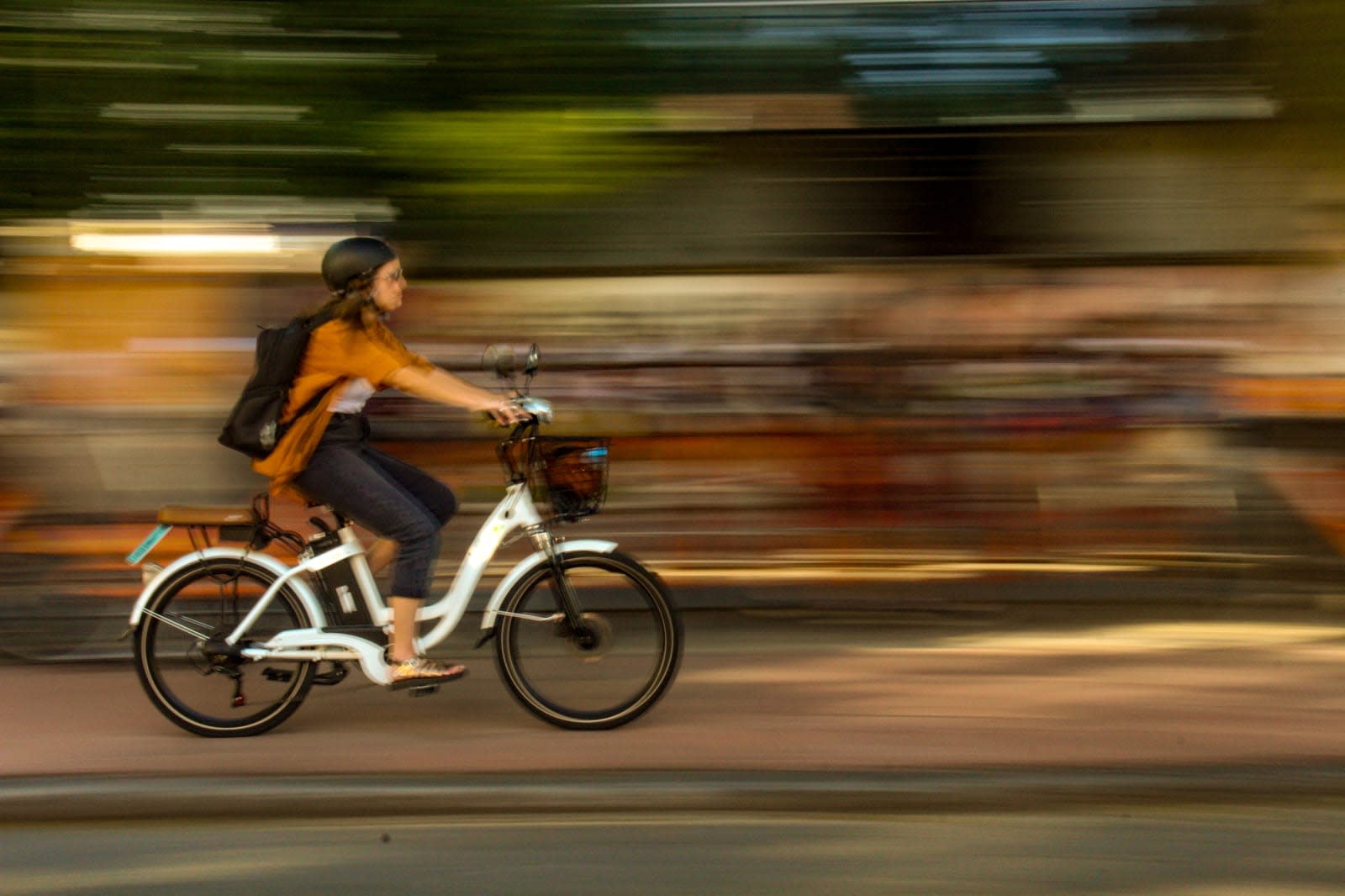 France does not look kindly upon e-bike owners that hot rod their wheels. The country has just introduced a law that could see "offenders" slapped with a maximum fine of €30,000 (US$34,000), and up to a year in jail. And they could have their driving license suspended for up to three years.

There are no caveats or loopholes, either -- do anything to tune your e-bike for more speed or power and you could feel the wrath of the new law, known as French statutory provision L317-1. The rules also apply to importers, distributors and dealers.

As Electrek notes, E-bike speeds are subject to regulation throughout the EU, but the top speed limit for standard e-bike power in France is 25 km/h (15.5mph), which is relatively slow, even compared to pedal bikes (speed pedelecs, meanwhile, count as a special class of bike and are permitted up to 45 km/h). It's no surprise, then, that riders are modifying their wheels, either by changing display settings or making modifications to hardware such as speed sensors. Typically, e-bikes will come with two settings for European and US markets. As US regulations permit speeds up to 32 km/h, it's not unusual for European riders to tweak their settings for extra power.

E-bikes are popular in France, but riders don't always use helmets, and obviously, higher-speed crashes are more dangerous. E-bikes and scooters (which France has also cracked down on) have proven to be a hazard for pedestrians -- an issue officials are trying to curb ahead of municipal elections in cities such as Paris. It's unlikely that such harsh punishments will be imposed to the full extent of the law -- particularly since the law will prove challenging to enforce -- but they're certainly designed to discourage hot rodding, and suggest that France won't be afraid to make an example of individuals to show they mean business.

In this article: e-bike, fine, France, gear, hot rod, jail, law, power, scooter, speed, transportation, tuning
All products recommended by Engadget are selected by our editorial team, independent of our parent company. Some of our stories include affiliate links. If you buy something through one of these links, we may earn an affiliate commission.