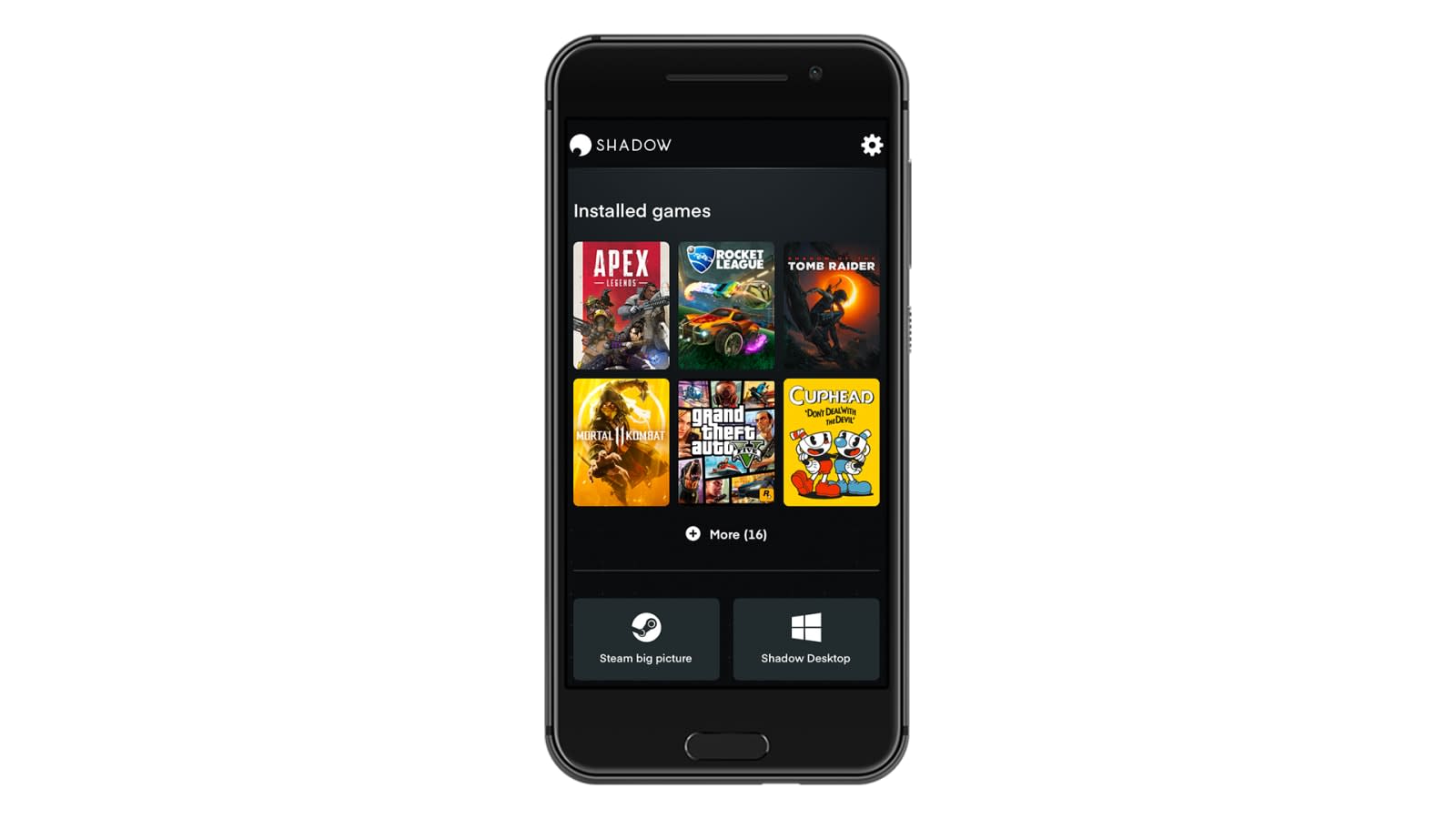 Shadow made a big splash when it launched its cloud-based PC gaming service back in 2018. For a monthly fee, the service brings the power of PC gaming to almost any device – from smartphone to laptop -- by streaming gameplay from super powerful servers. It's a smart idea -- who wouldn't want the performance of a $2,000 gaming rig without having to cough up for the gear? But at $35-$50 a month, the service was a little too pricey for some -- especially when the likes of GeForce Now and xCloud were so much cheaper. Now, though, Shadow has introduced a new subscription model designed to make its offering accessible to more gamers.

Instead of paying one flat fee for Shadow's all-singing, all-dancing service, gamers can now choose from one of three tiers, based on the way they use it. The entry-level Shadow Boost costs $12 per month and allows subscribers to play the latest games from any device. Shadow Ultra costs $25 per month, giving gamers the option to play with superior graphic performances in 4K, up to 144 FPS in full HD with ray tracing compatibility. This is the equivalent power of a GeForce RTX 2080 graphics card, but with a better processor, more RAM and more storage.

Finally, Shadow Infinite. At $40 a month this level gives the most demanding gamers and streamers direct access to a top-level configuration with ray tracing, 1TB of storage and the best in graphics cards – in this case, the RTX Titan.

Evidently, the new subscription model has been designed to attract new users put off by the steeper flat fee, although the appeal of the basic, most affordable package seems to be focused on simply playing games from different devices, rather than any improved gaming performance. Shadow Ultra aligns most closely with the previous subscription offering, and it's $10 cheaper (based on a year's contract), which could well lure in the undecideds. Meanwhile, for those already happy to pay $35 a month, what's another five bucks for access to a top-of-the-line configuration?

In this article: av, cloud, gaming, gear, graphics, PC, personal computing, personalcomputing, services, Shadow, streaming, subscription, thebuyersguide
All products recommended by Engadget are selected by our editorial team, independent of our parent company. Some of our stories include affiliate links. If you buy something through one of these links, we may earn an affiliate commission.