Sennheiser's first true wireless earbuds were some of the best-sounding audio accessories that I tested last year. Unfortunately, that stellar audio quality was offset by frustrating touch controls and other annoyances. And to justify the $300 price, you have to nail the details. A year later, the German company is back with an update version: the Momentum True Wireless 2. Even with the addition of active noise cancellation (ANC) and extended battery life, Sennheiser has kept the price at $299 (€299).

The biggest addition here is ANC. Sennheiser says this new feature will go beyond the passive noise isolation that the first version offered so that you can "enjoy incredible high-fidelity sound even in noisy environments." The handy Transparent Hearing feature is back, and you can fine-tune how much outside noise you let in with the Smart Control App. For calls, the company says a pair of microphones equipped with its "advanced beamforming technology" will cut down on background noise and focus on your voice.

Sennheiser also made tweaks to the design. While the charging case looks mostly the same except for the shade of gray, the earbuds themselves are 2mm smaller. The company says this will help with fit and overall comfort. Version 2 still looks quite similar though, with the main shape and metallic touch panel returning from last year's model. The Momentum True Wireless 2 is still IPX4 rated as well. That should protect the buds if you get caught in the rain, but you'll want to avoid dropping these in water. 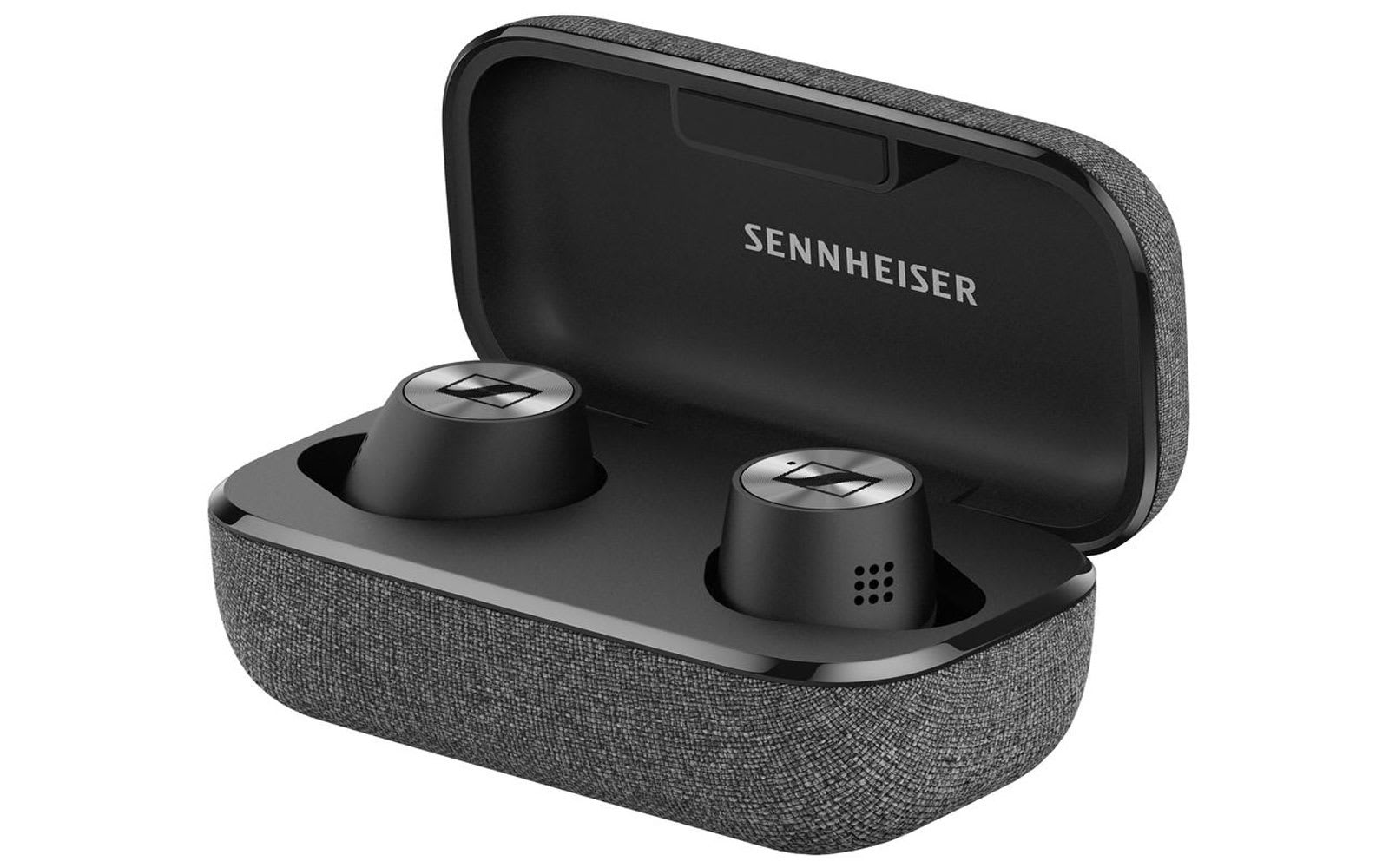 Sennheiser also increased battery life from four hours on the buds themselves up to seven hours. That's not exactly an eye-popping figure when the competition is hovering around 10 hours -- or even up to 15 in some options. However, almost doubling the previous figure is respectable. Plus, Sennheiser says you can expect three full charges with the included case. The case with the original model only offered two. That means overall battery life is more than doubled at 28 total hours.

Just like before, you can adjust the EQ, customize touch controls and more inside the Smart Control app. The Momentum True Wireless 2 is also equipped with a Smart Pause feature that will automatically pause whatever you're listening to when you remove the earbuds and resume it when you put them back in. Automatic pausing is pretty basic, but some companies don't include it even on pricier models. 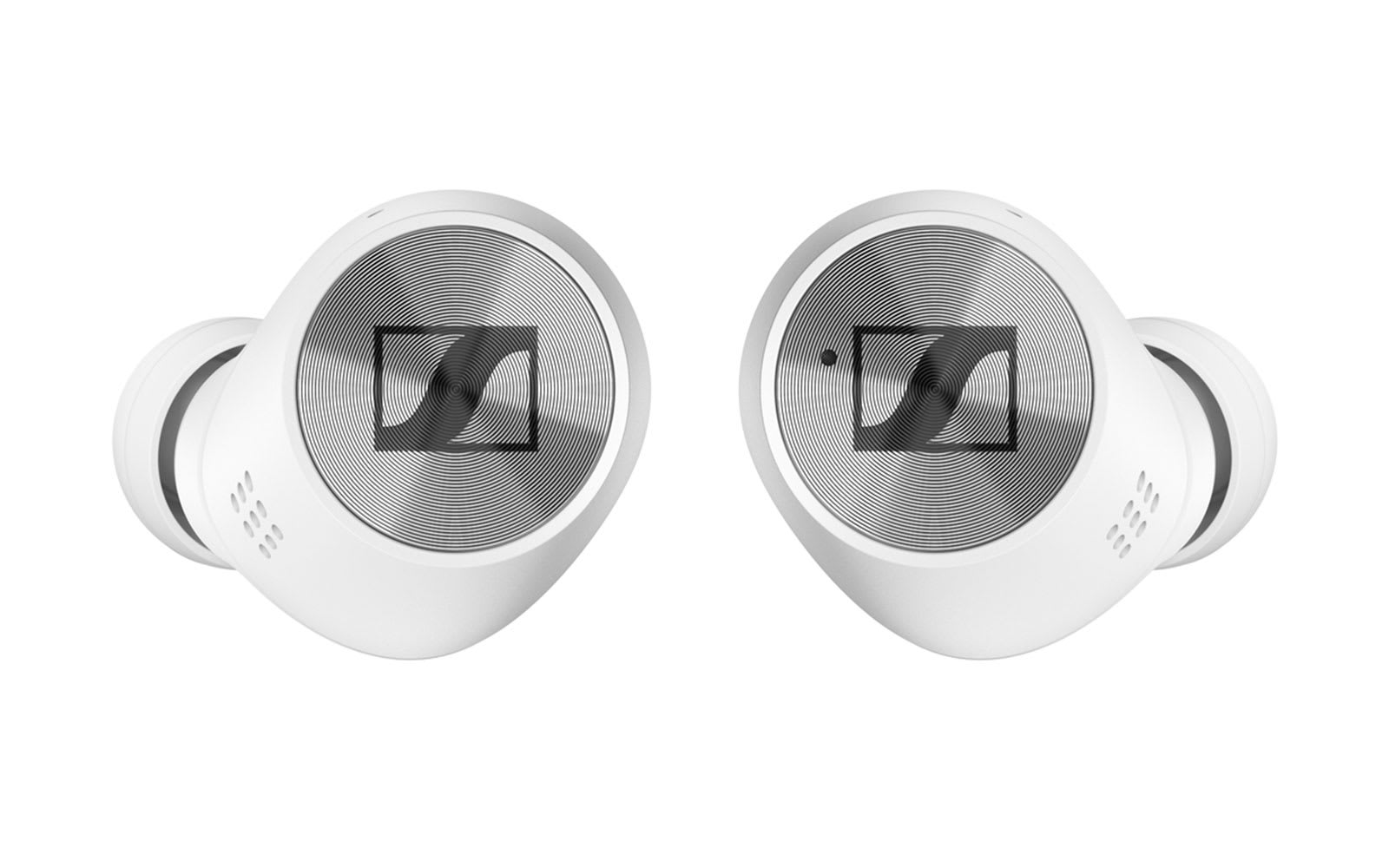