The Morning After: Disney released 'The Rise of Skywalker' early

And... well a lot of other things.

As if this week didn't have enough happening (check below for a few highlights) Friday tossed in enough groundbreaking events for an entire week. At a White House press conference, the president announced Google would make a screening site for people in the US with COVID-19 symptoms to determine if they need testing, find a drive-thru test and later, receive their results.

Shortly after, it became apparent this website won't do all of that, won't work for everyone in the US when it launches and is the work of a small Alphabet subsidiary named Verily, not 1,700 Google engineers. According to a report by Wired, Google execs didn't even know the announcement was part of the plan.

Meanwhile, other companies responded to the growing pandemic in their own ways. Comcast decided to back off of bandwidth caps for two months and open up its WiFi hotspots for free use by all, mobile carriers banded together with a pledge to suspend cancellations and even Disney got into the act.

It's promising to release Frozen 2 on Disney+ early this weekend (you'll have to wait until Tuesday to watch in 4K) to give families stuck at home something to enjoy, and it already released Star Wars: The Rise of Skywalker on video-on-demand several days earlier than expected.

I haven't mentioned the two most surprising stories from Friday afternoon and evening yet -- look below.

He's a little busy elsewhere at the moment.Bill Gates steps down from Microsoft's board of directors

If you checked out of keeping up with the news a little early on Friday, you may have missed Bill Gates' announcement. The Microsoft co-founder and Engadget reader has been increasingly focused on public health issues (like pandemics, for example) and decided it's time to step away from his seat on the board of directors at both Microsoft and Berkshire Hathaway.

Gates handed over control as CEO of Microsoft to Steve Ballmer in 2000, left day-to-day operations at Microsoft back in 2008 and stepped down as chairman of its board six years ago. He's still attached to the company as a technical advisor. On LinkedIn he wrote, "With respect to Microsoft, stepping down from the board in no way means stepping away from the company. Microsoft will always be an important part of my life's work and I will continue to be engaged with Satya and the technical leadership to help shape the vision and achieve the company's ambitious goals."

All shopping and customer support is going online, for now.All Apple Stores outside of Greater China are closing until March 27th 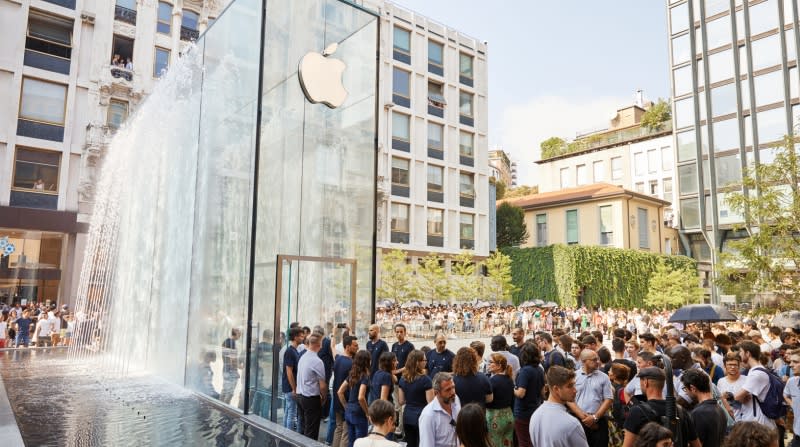 The other news wasn't quite as surprising given all that's going on, but the timing was interesting. Just before midnight on the west coast, Apple CEO Tim Cook revealed his company's stores worldwide will close for the next couple of weeks (with the exception of China, where they just reopened, along with Hong Kong, Macau and Taiwan).

This is all a part of Apple's push to prevent accelerating the spread of COVID-19, and the stores won't reopen until at least March 27th. Cook committed to paying hourly workers through the shutdown and said Apple would expand its leave policies for employees affected by the virus, whether directly or due to the need to take care of others.

From overpriced accessory to go-to device.Apple's iPad and Keyboard Folio is all I need 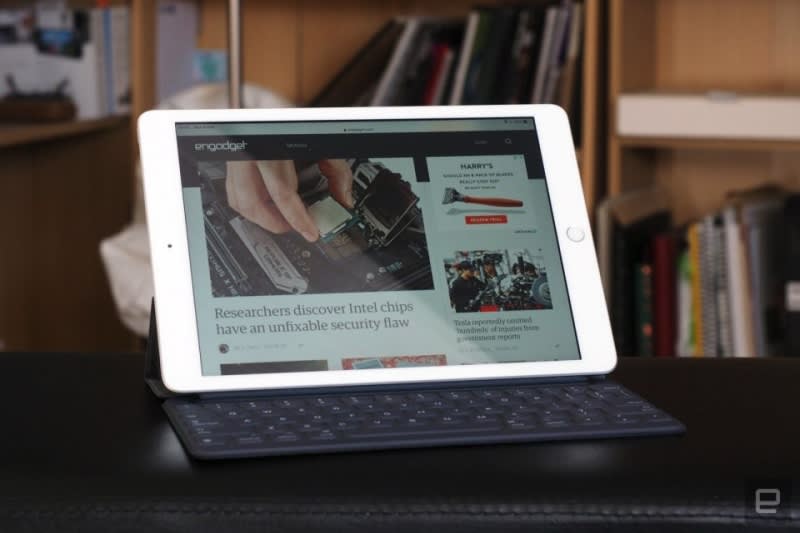 Six months ago, Dan Cooper was outraged at the prospect of Apple charging $160 for a keyboard folio add-on to its seventh generation iPad. Then it went on sale for $100 on Black Friday (it's currently available on Amazon for about $144), and he bought one. Now Dan can explain why it's the physical keyboard that "fixes the iPad."

It showed a sports car could be powerful and sustainable.BMW will discontinue its iconic i8 hybrid in April 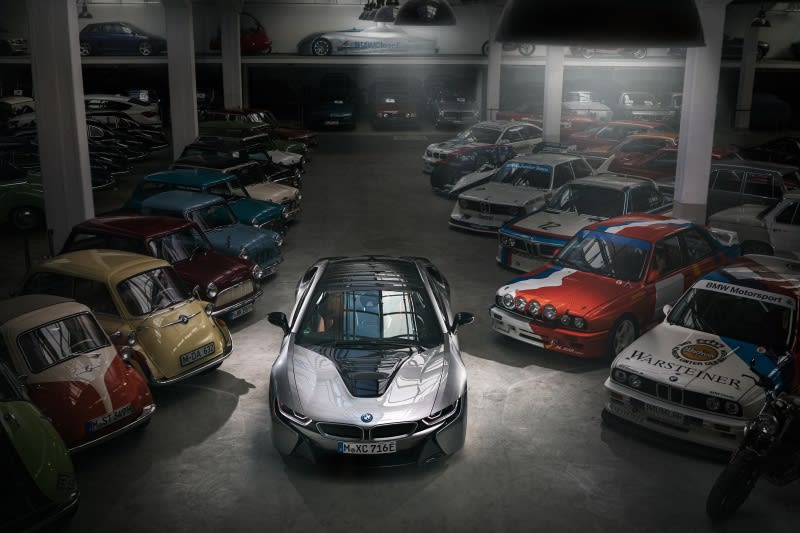 BMW has sold more than 20,000 i8s since 2014 -- no mean feat considering the $147,500 starting price. The company says that the model outsold all competitors in its class, combined. That said, the i8 is getting long in the tooth. Its core technology is outdated and the company is transitioning to newer designs like the all-electric i4. So after six years of success, the BMW factory in Leipzig, Germany, will halt production of the company's best-selling sports car in April.

Erasing the edges is one way to show off tech leadership.Why the tech world is waging war on bezels 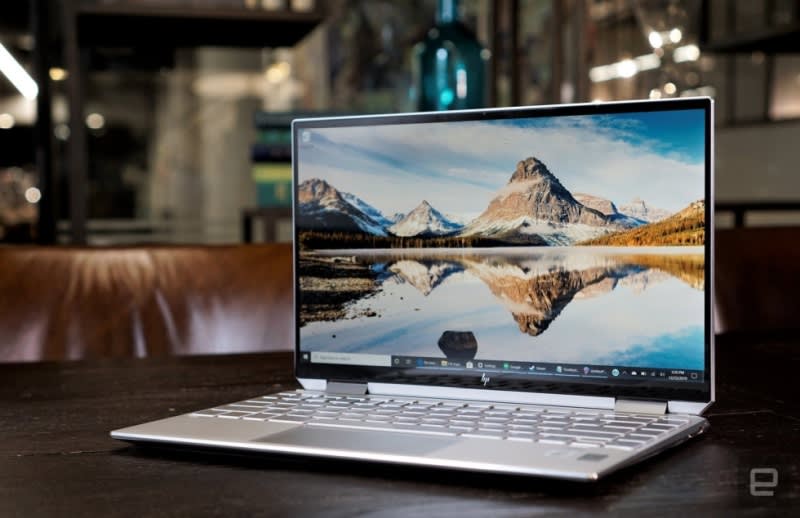 We live in an age of disappearing borders -- on our screens. Devindra Hardawar takes a look at the design trends on TVs, laptops, tablets and phones to see where all that extra plastic is going and why manufacturers keep pushing for seamless screens.

It took a global pandemic to make companies see the downsides of offices.Engadget Podcast: Coronavirus and our remote work future

This week, Devindra and Cherlynn chat about how coronavirus is pushing many companies towards remote work and better employee support. (It's just too bad it took a widespread illness to make those things happen.) Will this be the norm moving forward for white-collar jobs?

And for a change of pace, they chat about the tech world's war on bezels and the state of software in folding phones. Be sure to stay tuned for some quarantine viewing recommendations too!