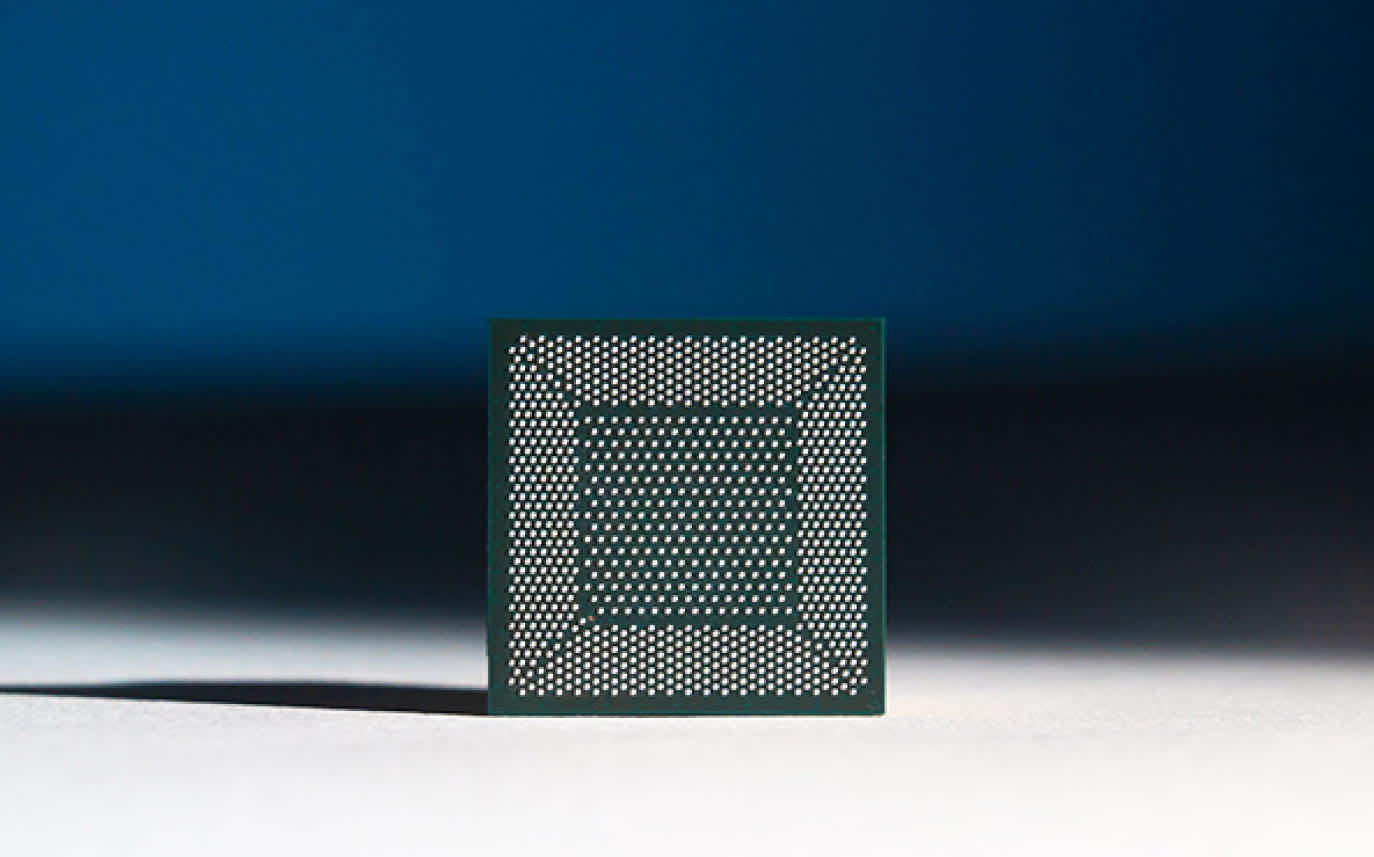 Of all the senses, scent is a particularly difficult one to teach AI, but that doesn't stop researchers from trying. Most recently, researchers from Intel and Cornell University trained a neuromorphic chip to learn and recognize the scents of 10 hazardous chemicals. In the future, the tech might enable "electronic noses" and robots to detect weapons, explosives, narcotics and even diseases.

Using Intel's Loihi, a neuromorphic chip, the team designed an algorithm based on the brain's olfactory circuit. When you take a whiff of something, molecules stimulate olfactory cells in your nose. Those cells send signals to the brain's olfactory system, which then fires off electrical pulses. The researchers were able to mimic that circuitry in Loihi's silicon circuits.

According to Intel, the chip can identify 10 smells, including acetone, ammonia and methane, even when other strong smells are present. And, Loihi learned each odor with just a single sample. That's especially impressive, the researchers say, because other deep learning techniques can require 3,000 times more training samples to reach the same level of accuracy.

Intel and Cornell University are certainly not alone in their efforts to train AI to detect smells. The Google Brain Team is working with perfumers to link scent molecules with perceived smells. Russian researchers are using AI to sniff out deadly gas mixtures, and researchers have tried to recreate the smell of an extinct flower with machine learning.

"Understanding how the brain's neural circuits solve these complex computational problems will provide important clues for designing efficient and robust machine intelligence," Imam says. In other words, if we can understand how the brain smells, it may fundamentally change how we design AI.

In this article: ai, algorithm, artificial intelligence, chip, cornell university, intel, Loihi, machine learning, neuromorphic, neuroscience, research, robots, scent, smell, tomorrow, gear
All products recommended by Engadget are selected by our editorial team, independent of our parent company. Some of our stories include affiliate links. If you buy something through one of these links, we may earn an affiliate commission.