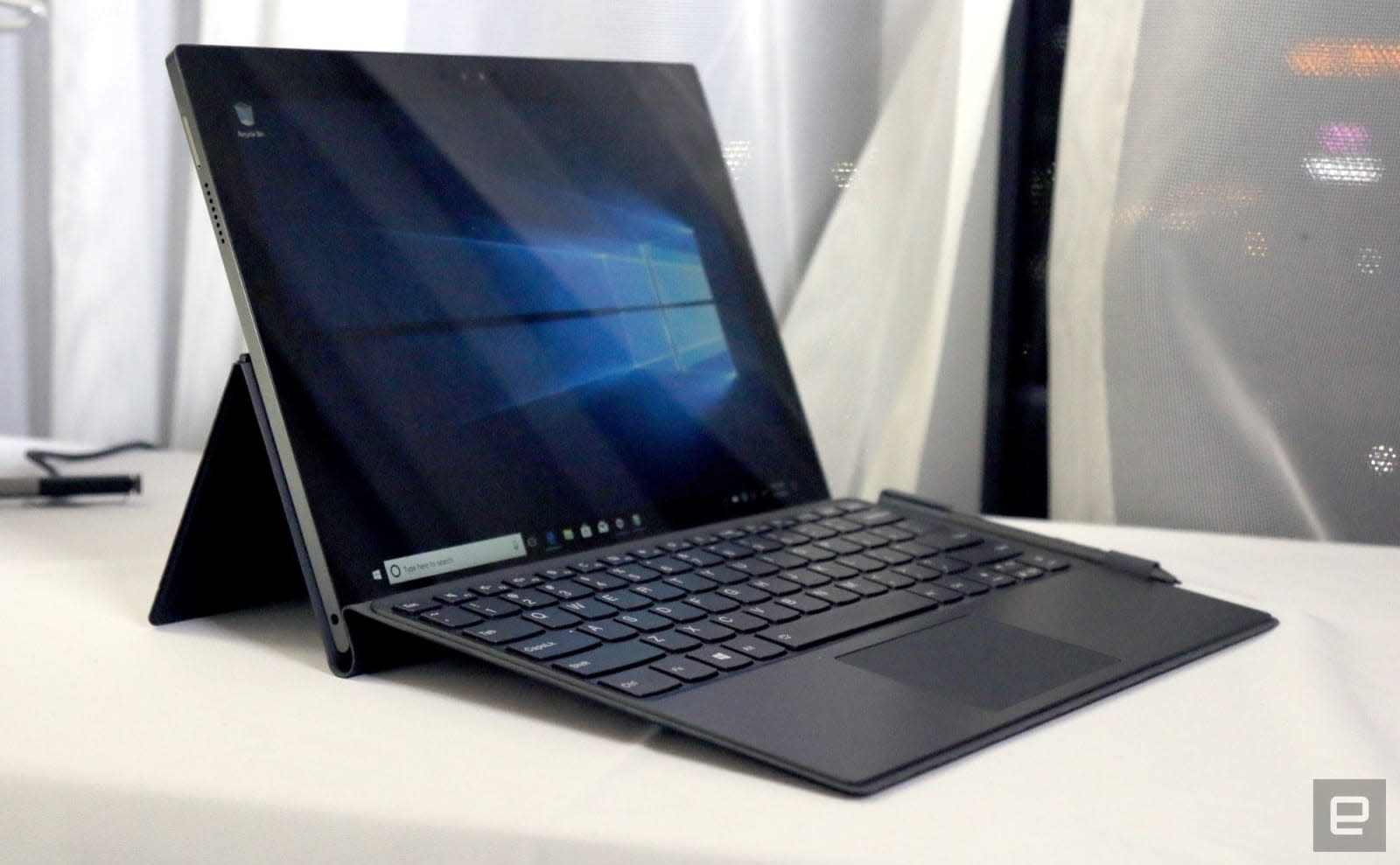 Windows 10 is now being used on one billion devices around the world -- that's one in every seven people on the planet. Since 2015, the operating system has made its way onto consoles, laptops and PCs across 200 countries, as exec Yusuf Mehdi notes that the entirety of the Fortune 500 is using Windows 10 devices. According to Microsoft, more businesses are in the process of transitioning to the system, too, so this number is set to increase in the coming months and years.

Other operating systems -- particularly those used for business -- have come a long way in recent times. Chrome OS, for example, has made inroads in the corporate space, adding features such as virtual workspaces and print management. However, as Microsoft's latest figures show, Windows 10 is still by far the dominant player.

In this article: billion, business, Chrome OS, devices, gear, microsoft, mobile, personal computing, personalcomputing, Windows 10
All products recommended by Engadget are selected by our editorial team, independent of our parent company. Some of our stories include affiliate links. If you buy something through one of these links, we may earn an affiliate commission.