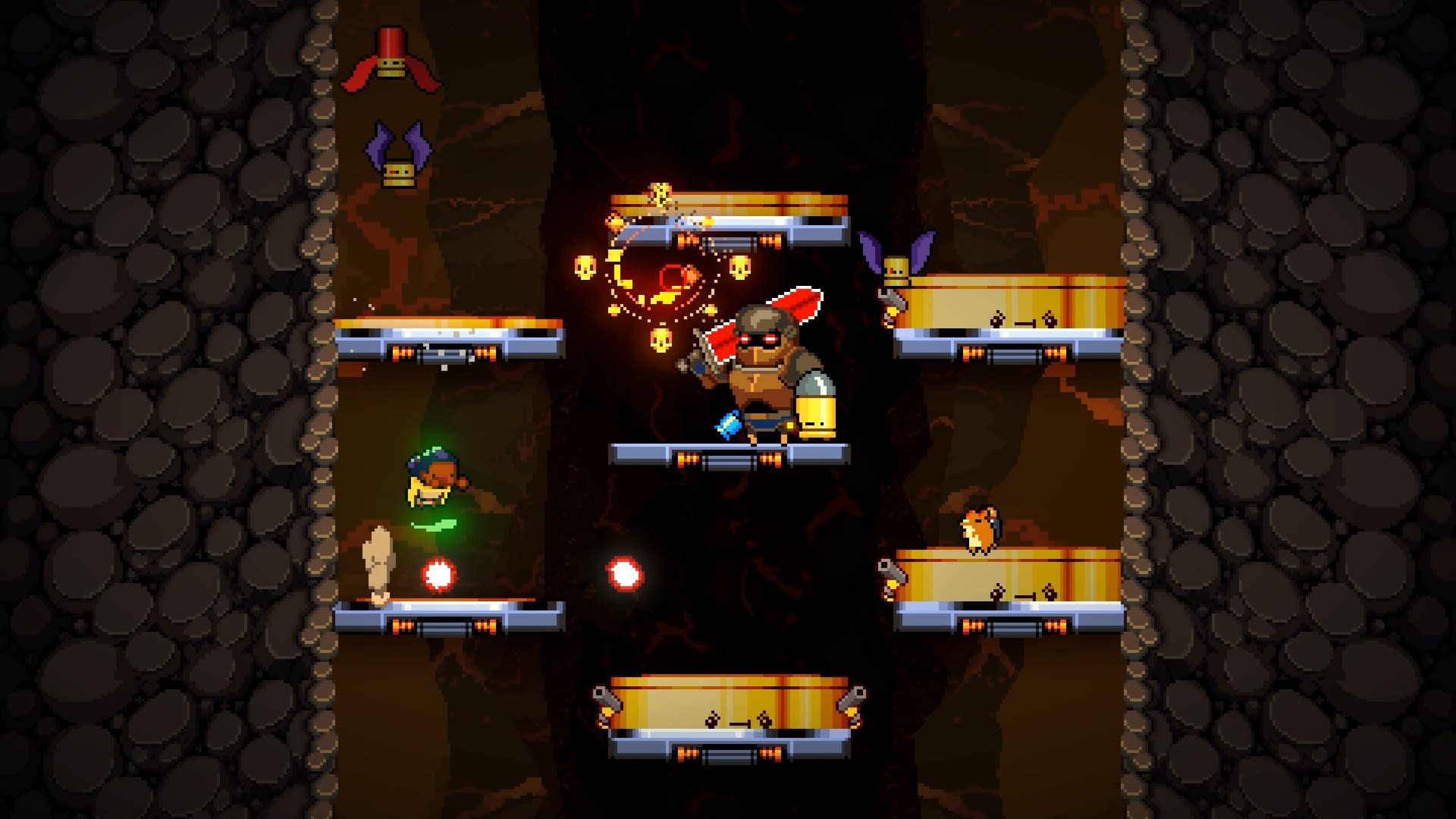 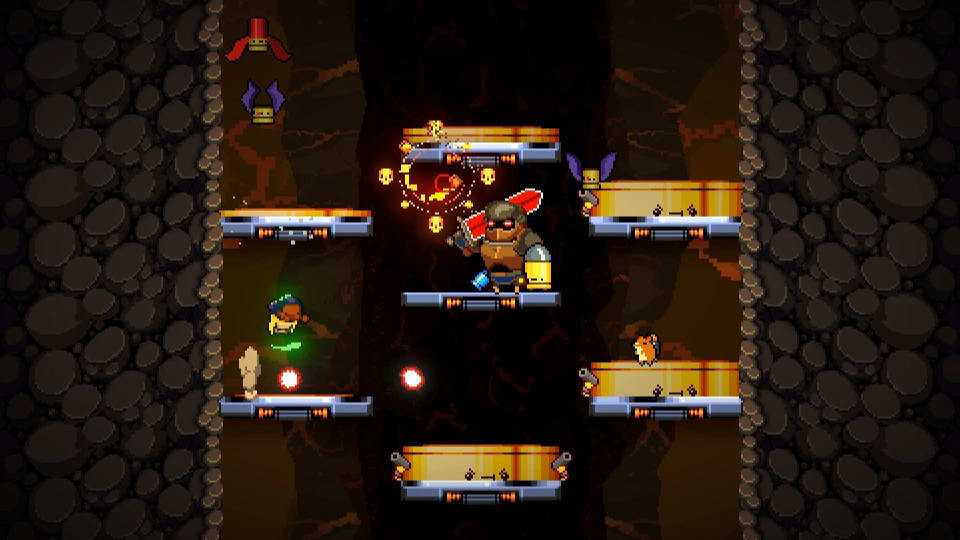 Apple Arcade exclusives have been a bit of a sticking point for people who don't have an iOS device or don't want to subscribe to the service. It was especially annoying for fans of Enter the Gungeon, a bullet hell dungeon crawler that made a real splash on PC and consoles a few years ago. The spinoff, Exit the Gungeon, was only on Apple Arcade when it was released last fall. However, that exclusivity is ending a bit earlier than expected as Nintendo announced during its latest Indie World Showcase that the title would be hitting the Nintendo Switch... today.

The ending of the game's status as a timed exclusive wasn't a complete surprise; Exit the Gungeon was listed for a May 31 release on Steam and a console release was teased by the developers. But it is unusual to see an indie land on the Switch before it hits PC; usually the ports come a few months later or titles get a simultaneous release.

The listing page for Exit the Gungeon is up on the web, though at the time this post is being written it's still not showing up on the Switch, possibly due to this morning's outage. The game will cost $10.

Update: The title is also live on Steam now as well.

In this article: av, enter the gungeon, exit the gungeon, gaming, indie world, mobile, nintendo, nintendo direct, nintendo switch, nintendodirect, switch
All products recommended by Engadget are selected by our editorial team, independent of our parent company. Some of our stories include affiliate links. If you buy something through one of these links, we may earn an affiliate commission.