Apple Arcade is a tough sell, despite its low price

Who will pay for this?

At last, Apple has put a price on Apple Arcade, its video game subscription service. Five bucks per month? At first blush, that seems like a pretty good deal for a curated library of small but high quality games that you can play on iPhone, iPad, Mac and Apple TV. After all, it's cheaper than many console and PC-centric subscription services, including Xbox Game Pass, PlayStation Now and Ubisoft's Uplay+.

The more I think about it, though, the less convinced I am that anyone will actually pay for Apple Arcade. For the vast majority of people, the service just doesn't make a lot of sense.

Take the video game enthusiast crowd. You know, the people who already own a console, or gaming PC, and play more than half a dozen titles every year. I bet that most of this group are already paying for one, if not more, video game subscription services. Personally, I shell out for PlayStation Plus, which is mandatory for online play and bolsters my library with a couple of 'free' PS4 titles every month. I also pay for Nintendo Switch Online so I can play some NES and SNES classics and, occasionally, beat my friends at Super Smash Bros. Ultimate over an internet connection.

I'm being bombarded with video game subscription offers at the moment. To name but a few, there's Xbox Game Pass, EA Access, Origin Access, Discord Nitro, Humble Monthly and, starting in November, Google Stadia. All of these services are vying for my hard-earned money and, realistically, I can only afford two or three of them. The same goes for my increasingly limited free time -- the more services I subscribe to, the less I'm likely to play from each catalog. Ultimately, I have to make choices or hope that I both win the lottery and never need to sleep again.

All of these services are vying for my hard-earned money and, realistically, I can only afford two or three.

Am I going to sacrifice PlayStation Plus or any other subscription service for Apple Arcade? No. For me, the platform falls into a 'nice to have' bucket, rather than 'indispensable.' And I'm sure other people who own a console or PC feel the same way.

So who is Apple Arcade for? As far as I can tell, it's aimed at people who don't already pay for a video game subscription. In short, the types of consumers who haven't bought any dedicated gaming hardware yet. 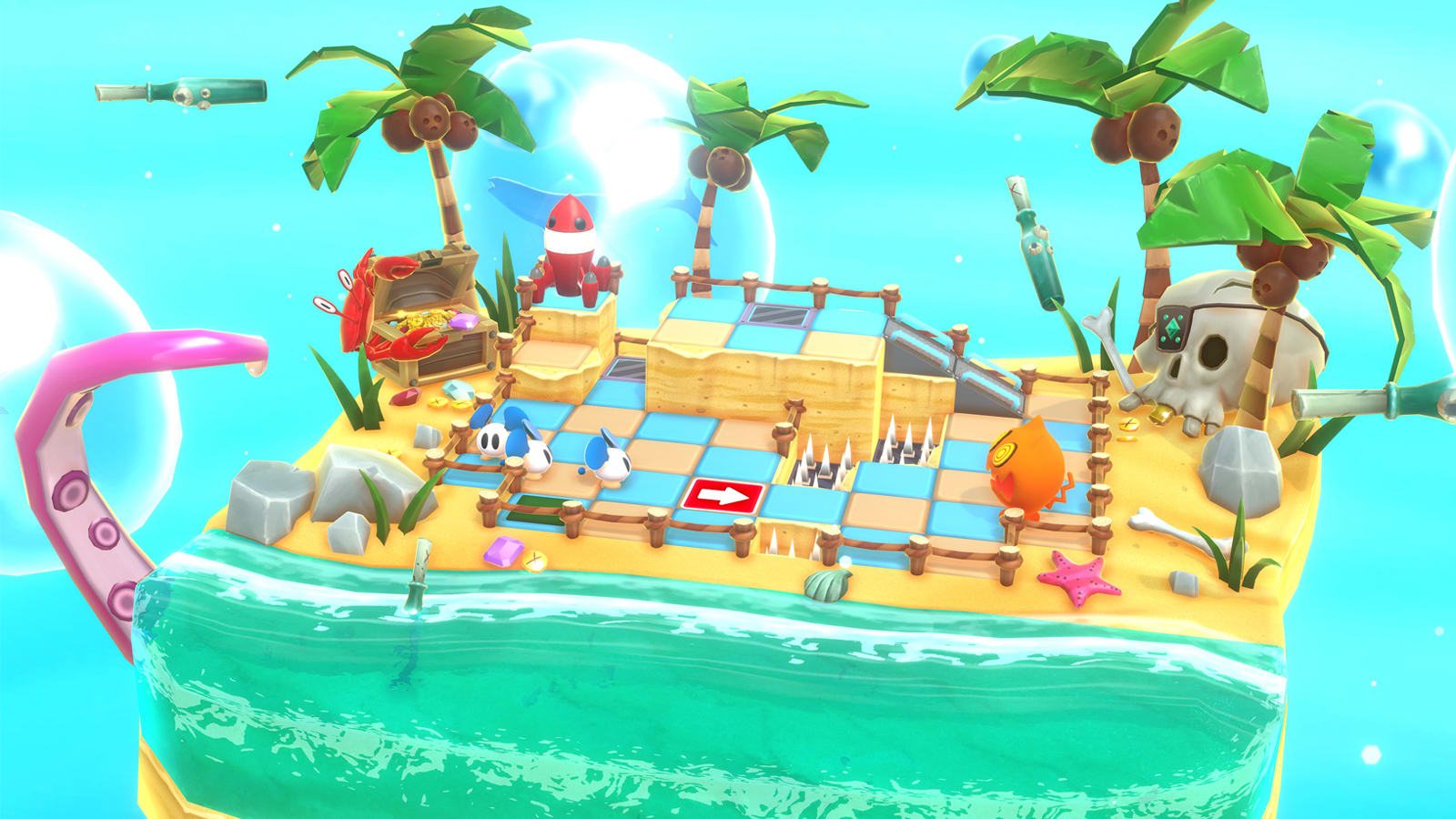 I'm impressed by the developers that Apple has secured for Apple Arcade. UsTwo Games (they made Monument Valley). The Chinese Room (the team behind Everybody's Gone to the Rapture). Mistwalker (the studio led by Final Fantasy creator Hironobu Sakaguchi). These are big names in the video game industry, the equivalent of getting Alfonso Cuarón or Guillermo del Toro for a movie streaming service. Now, who's going to recognize and appreciate these big-name Apple Arcade signings? The types of people I mentioned previously -- the ones who already love games and have a console or PC.

Free-to-play isn't just the norm, but an expectation for most people.

The quality of each Apple Arcade title will stand on its own, of course. But all of the star power that Apple worked so hard to obtain (or rather, spent so much on) will be lost on the people most likely to take out a subscription.

Apple will have a hard time, too, persuading the average smartphone owner to pay for mobile games. Much has been said and written about the 'race to the bottom' in the App Store. Free-to-play isn't just the norm, but an expectation for most people. That's why Super Mario Run underperformed and Nintendo has switched to a conventional free-to-play model for all of its subsequent mobile games. There are exceptions, of course, like Monument Valley that have managed to succeed with a 'premium' price-tag.

But Apple has effectively admitted that the mobile market doesn't support this kind of game at the moment. That was part of its justification for launching Apple Arcade in the first place -- to support games that otherwise wouldn't be made for smartphones.

Apple, therefore, has to win over the so-called 'casual' player and make them care about games in a way that they haven't before. Essentially, they have to make them high-brow video game connoisseurs who appreciate a 'premium' experience from developers like The Chinese Room and Snowman.

I can think of one group that Apple Arcade will appeal to: parents.

I can think of one group that Apple Arcade will appeal to: parents. In a press release, Apple explained that a single Arcade subscription will cover six users via Family Sharing. If everyone in your family owns an iPhone or iPad, the service will be cheaper than buying everyone their own Nintendo 2DS, 3DS or Switch.

With an Apple Arcade subscription, you can essentially lock-down the rest of the App Store and know that your little ones are enjoying high-quality games, rather than something riddled with icky microtransactions. 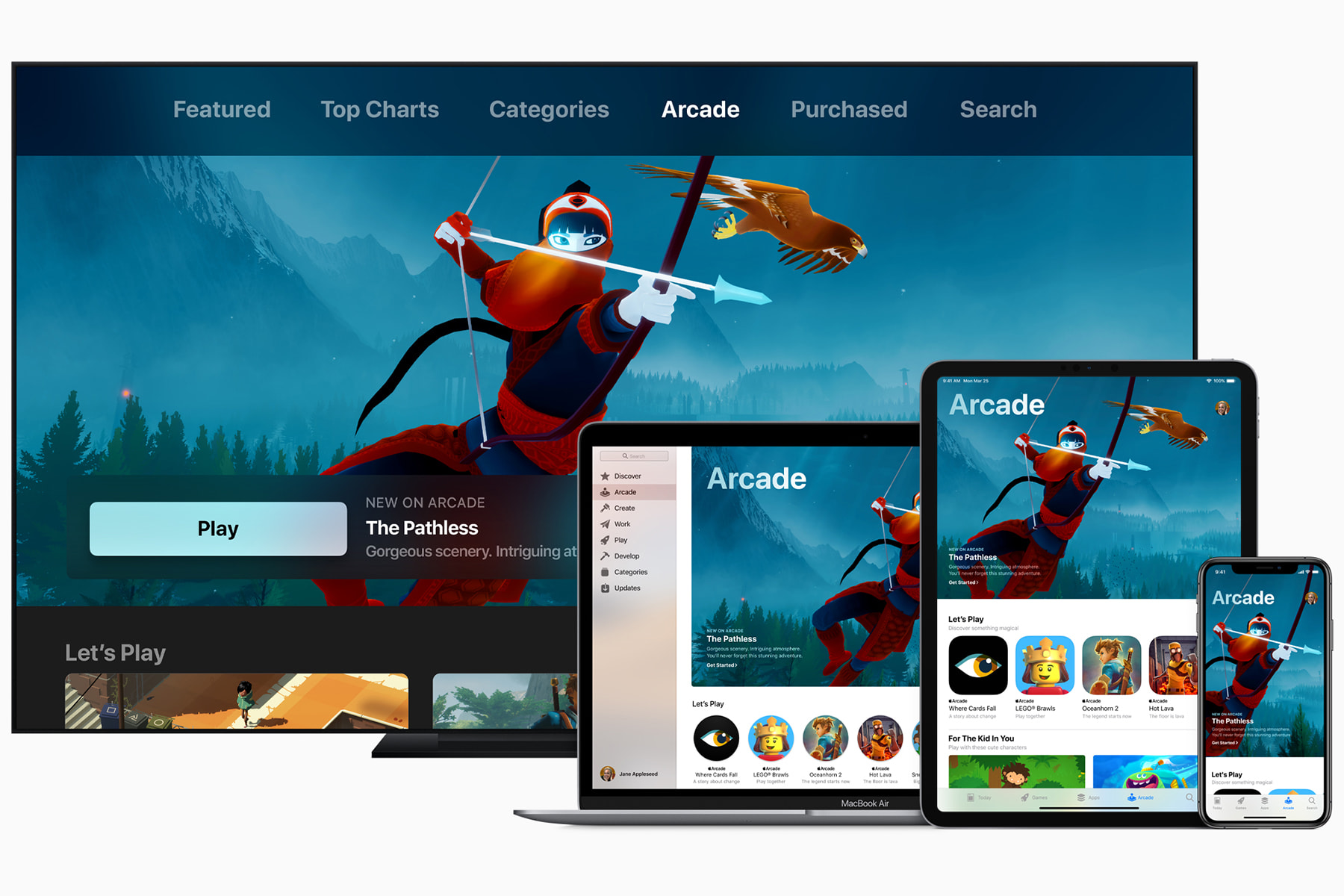 But are families enough to make Apple Arcade a success? I don't think so. And for now, I can't see the wider gaming populace getting behind this platform. Sure, it only costs $4.99 per month. But in 2019, there's a myriad ways you can spend that sort of money. Some of which, I suspect, will feel substantially more valuable and important to you.

All products recommended by Engadget are selected by our editorial team, independent of our parent company. Some of our stories include affiliate links. If you buy something through one of these links, we may earn an affiliate commission. All prices are correct at the time of publishing.
Apple Arcade is a tough sell, despite its low price
apple
apple arcade
gaming
iphone2019
services
thebuyersguide