‘Westworld’ remembers that TV is supposed to be fun

The show returns to form after a convoluted second season. 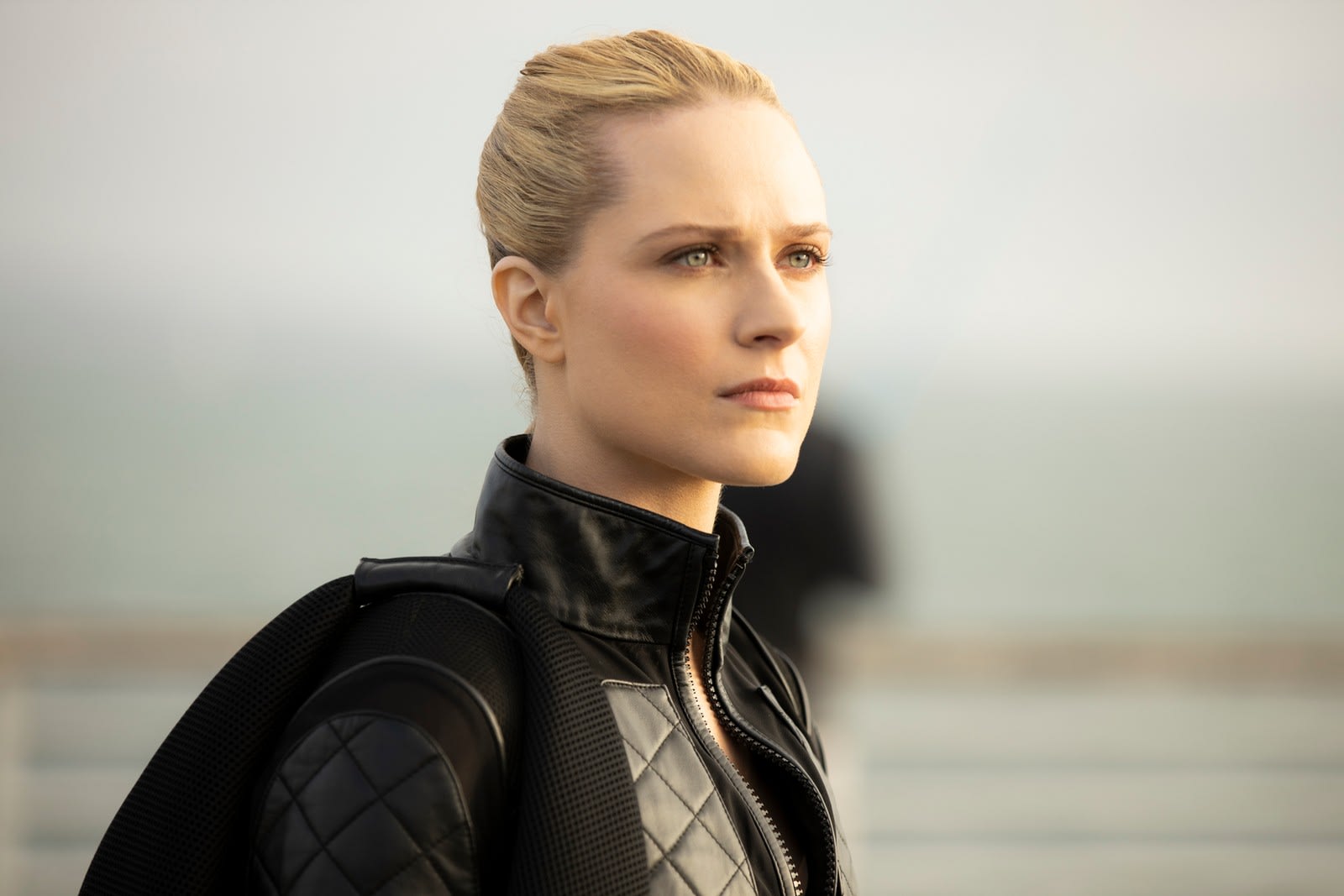 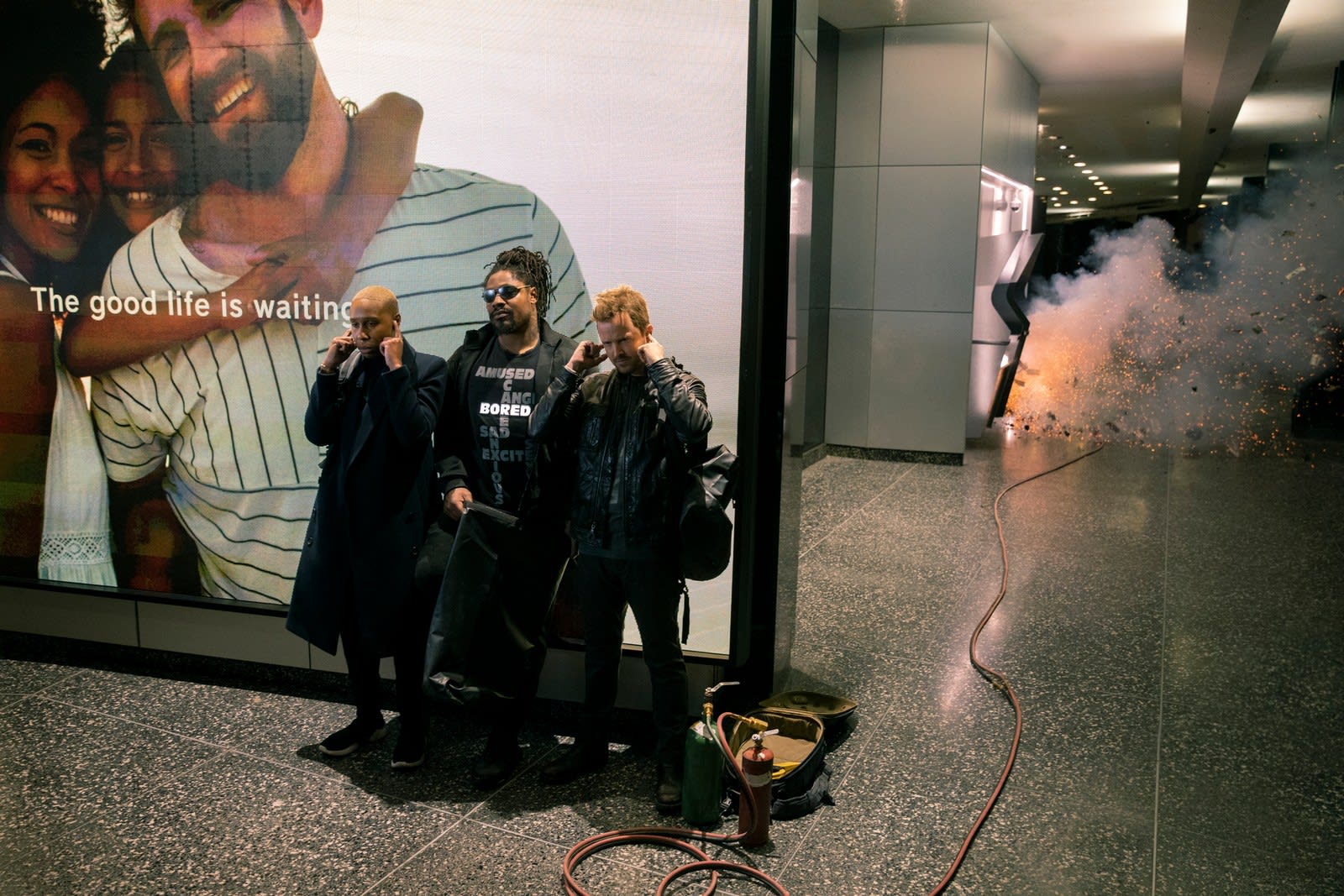 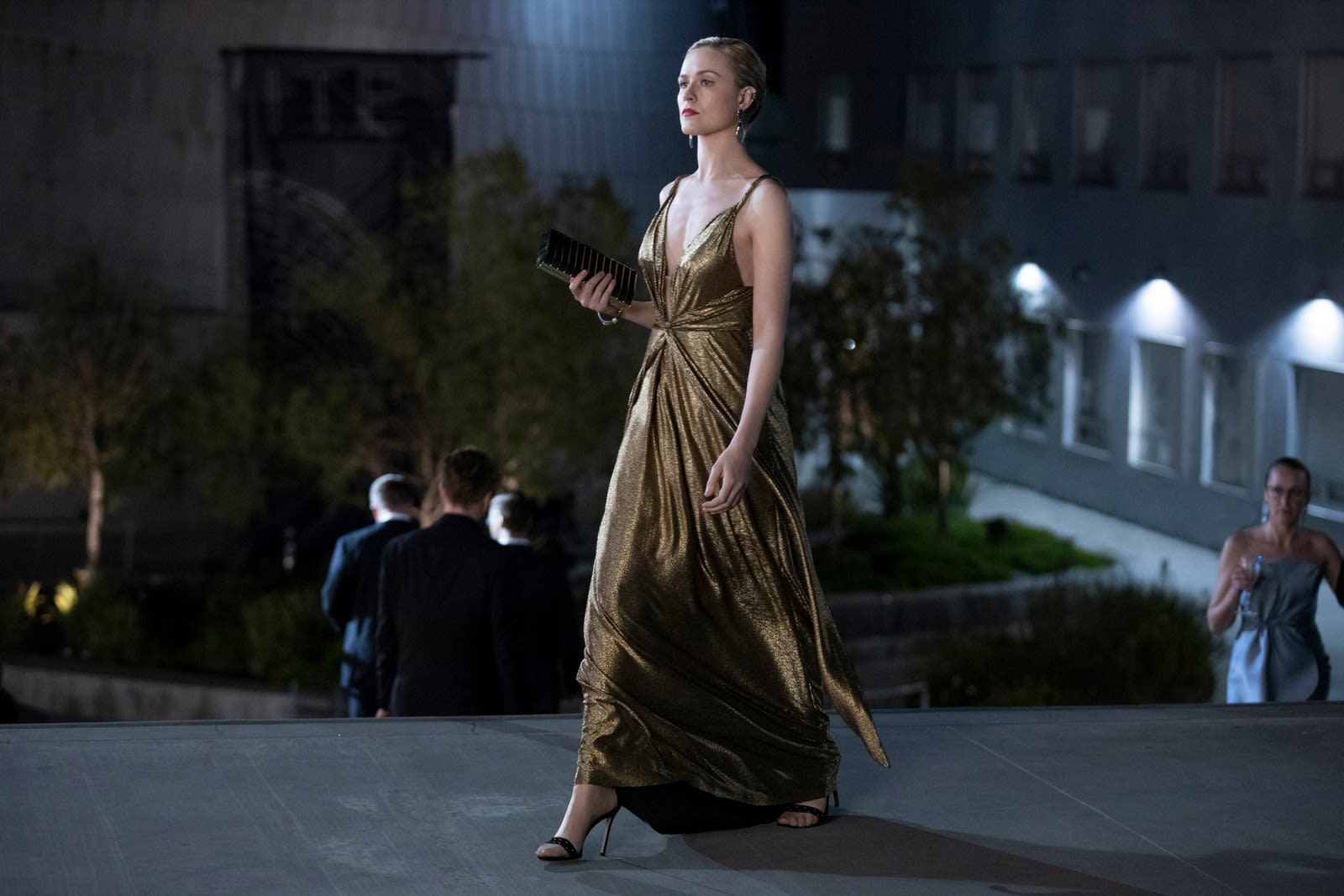 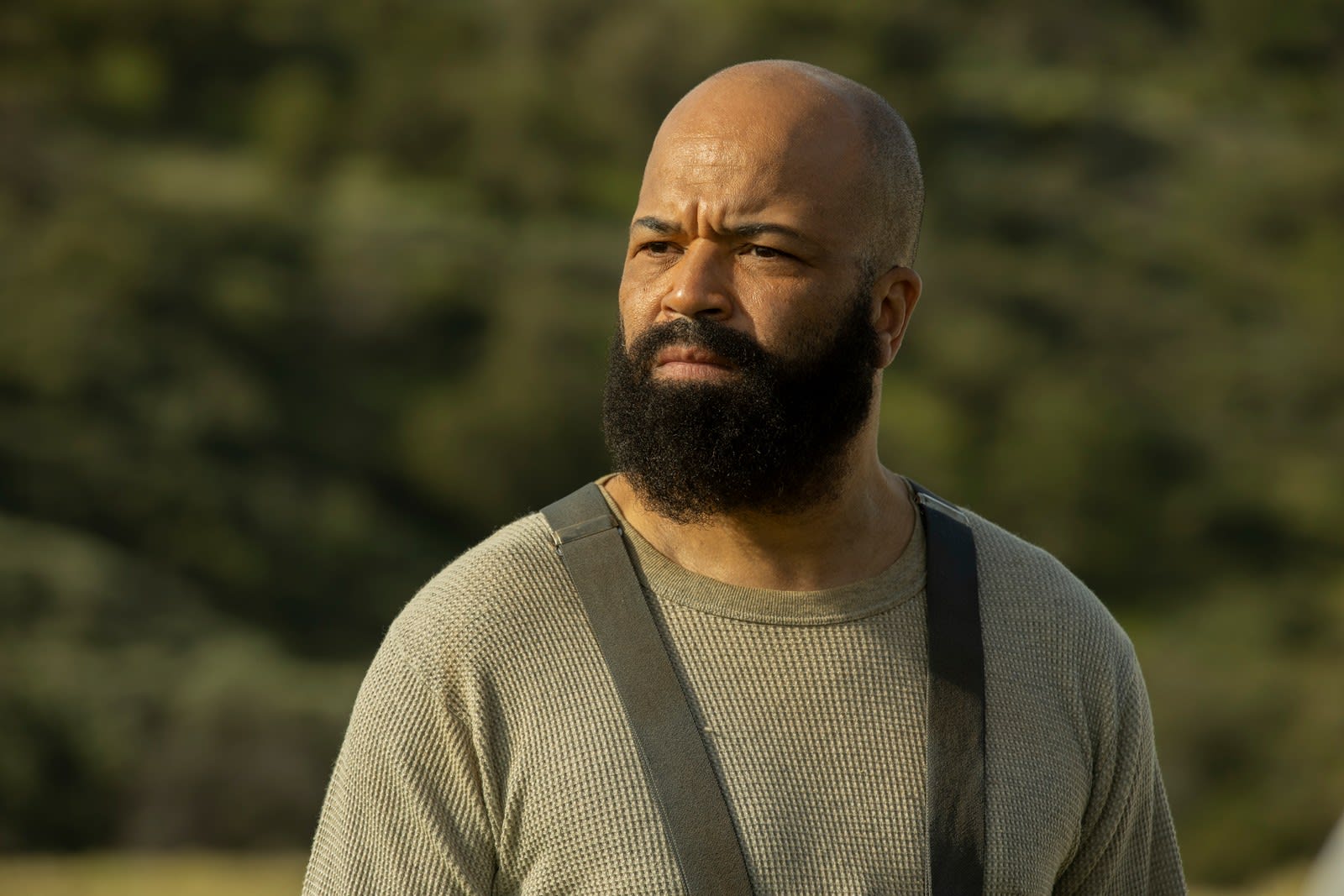 All products recommended by Engadget are selected by our editorial team, independent of our parent company. Some of our stories include affiliate links. If you buy something through one of these links, we may earn an affiliate commission. All prices are correct at the time of publishing.
‘Westworld’ remembers that TV is supposed to be fun
art
cyberpunk
entertainment
HBO
Westworld