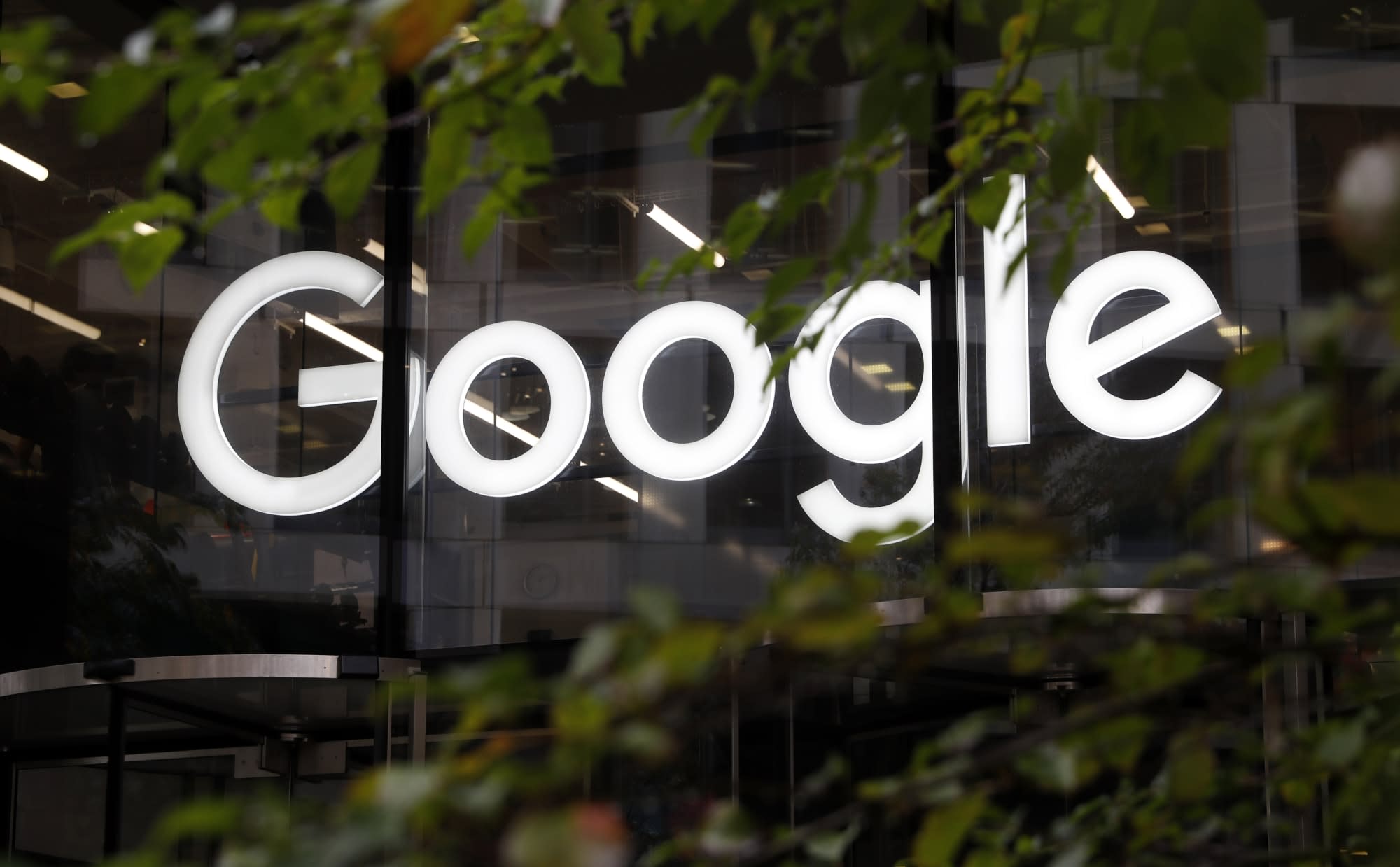 Google has announced a new project that will attempt to develop sustainable business models for local news publications. As part of its ongoing Google News Initiative, the company is partnering with the UNC's Hussman School of Media and Journalism, LION Publishers and Douglas K. Smith on a research initiative called Project Oasis. Together, the organizations say they will develop a database of local digital publications in the US and Canada. They will then interview the founders of some of those websites to develop resources designed to help the entire ecosystem.

Google will contribute to the project by providing digital expertise, as well as information from some of its past research on the topic. In a way, Oasis is the answer to the Hassman School of Journalism and Media's previous News Deserts Project. The report found that between 2004, the year Facebook went online, and 2018, approximately 1,800 local newspapers shut down. In the two years since the report was first published, another 300 publications have closed.

If this all sounds familiar, it's because Google announced a similar initiative last year with publishing company McClatchy called the Compass Experiment. At the time, the two companies said they would work together to provide local news coverage to three mid-sized communities in the US, with Google supporting the project financially. The ultimate goal of the three-year experiment was to create a model other publications could replicate to find success. The Project Oasis partners say the lessons Google learned from that experiment will inform its current research.

Google has launched several other efforts to support small-scale journalism. In 2018, the company started providing free two-year G Suite licenses to publications with fewer than 500 employees. In the same year, it also pledged $300 million to fight fake news.

In this article: business, google, google news initiative, internet, journalism, local news, news, tomorrow
All products recommended by Engadget are selected by our editorial team, independent of our parent company. Some of our stories include affiliate links. If you buy something through one of these links, we may earn an affiliate commission.